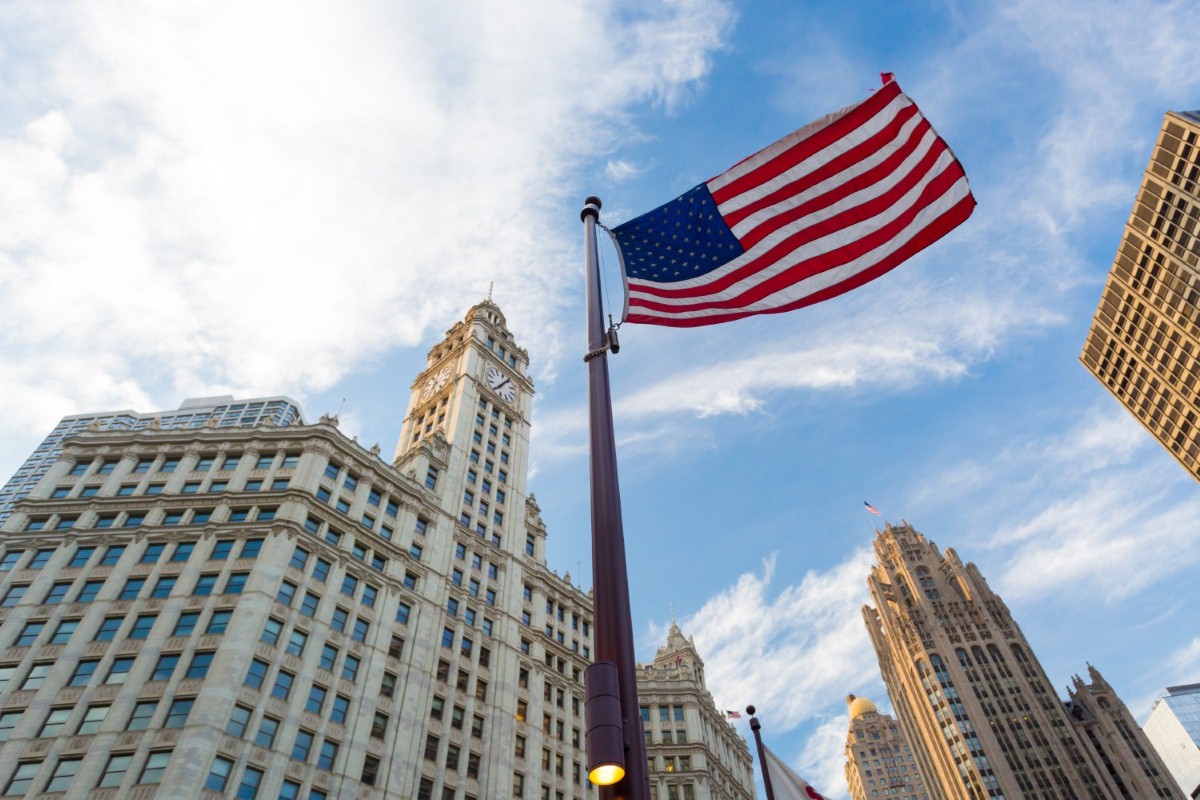 Arguably the most surprising thing about the Trump presidency is its capacity to still cause outrage. You would have thought that we'd be immune to this now, that the latest horror story wouldn't even touch the sides. But in fact it's still striking, even now, to see the moral depths this man is prepared to go. He's like a Russian doll. No matter how many you prise apart, there still some extra level of venal, grotesque ignorance he is capable to encapsulating.

This week it felt like we must surely be at the bottom. He was defending attendees of a Nazi march as "very fine people". There really wasn't any other interpretation you could put on it. All the old attempts to somehow exonerate him – from respectable columnists stroking their beards, business leaders eager for tax cuts, and fellow Republicans prepared to countenance anything to force through the rest of their agenda – had finally become impossible. He was stating, as clearly as possible, that he was a Nazi sympathiser.

It was so bad that even Theresa May made something which approximated a pointed criticism. "I see no equivalence between those who propound fascist views and those who oppose them," she said. "I think it is important for all those in positions of responsibility to condemn far-right views wherever we hear them."

She didn't name him, of course, but it was a start. And yet that bad smell still hangs around her. The offer of a state visit still stands. This trip, made incautiously at the start of her premiership, still connects the prime minister to every decision the American president takes. It creates a moral throughline from him to her, so that every story about Trump, every utterance he makes, reflects on her judgement.

Back when she was the all-conquering Iron Lady Mark II, critics of Brexit would use this decision to highlight the flaws in May's judgement. She had made herself a hostage to fortune with no gain to show for it in return. Trump hadn't promised to start trade talks. And indeed any trade talks which took place while Britain was still negotiating with the EU would have been either superficial or damaging.

There's no need to make these points anymore, of course. May's judgement is now universally considered to be abysmal. But the offer still stands. For Trump to be offered the honour of a full state visit, with all its pomp and ceremony, and the attendance of the Queen, would do extraordinary harm to this country's reputation. If it was up to May, it would have happened already. The only thing that has stopped it are demonstrators.

It is fear of them which has prevented Trump from coming until now and fear of them which prevents him coming in future. They are the firewall which protects the UK from Trump's visit and our reputation from the damage it would have inflicted.

Political journalism in this country has never been very generous to protestors, even though there is an honourable tradition of meaningful demonstrations, from the Chartists through to Iraq, in British history. Protest is treated as faintly un-British, a populist blot in a representative democracy. At best it is meaningless, at worst a bubbling threat of anarchy.

But on this matter, as on many others, it was the protestors – organising on Facebook, preparing to go out marching on the streets – who have been proved right and the respectable prime minister who has been proved wrong. They protected Britain's global reputation from the humiliation of a state visit for a Nazi sympathiser.

Not only does protest work, it often contains far more sensible political judgement than that found in Downing Street.