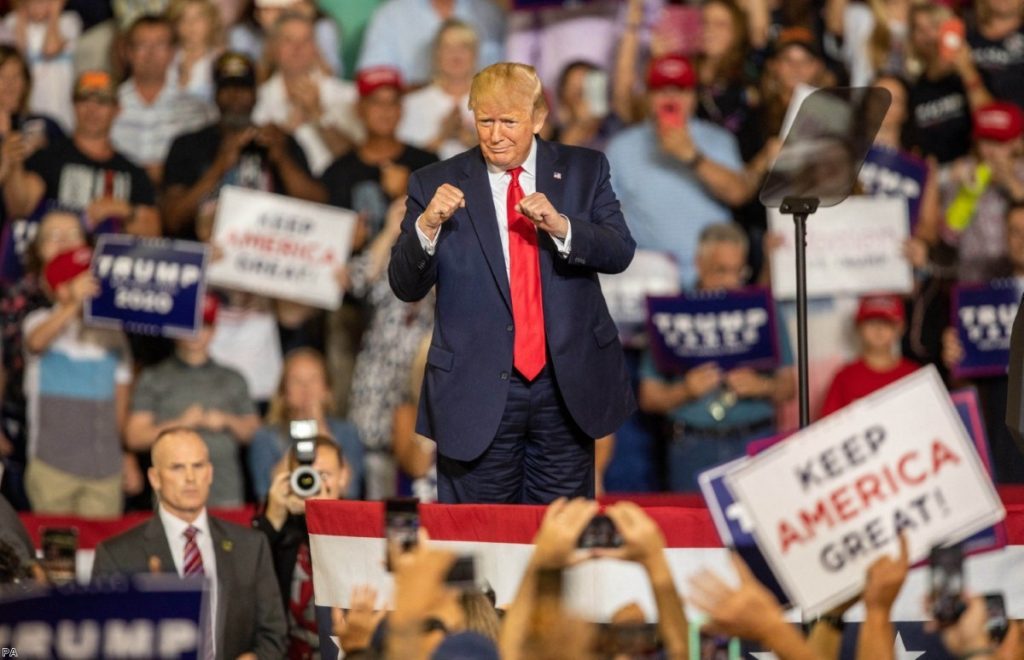 Week in Review: Something grim rises from Trump’s rally
Blog 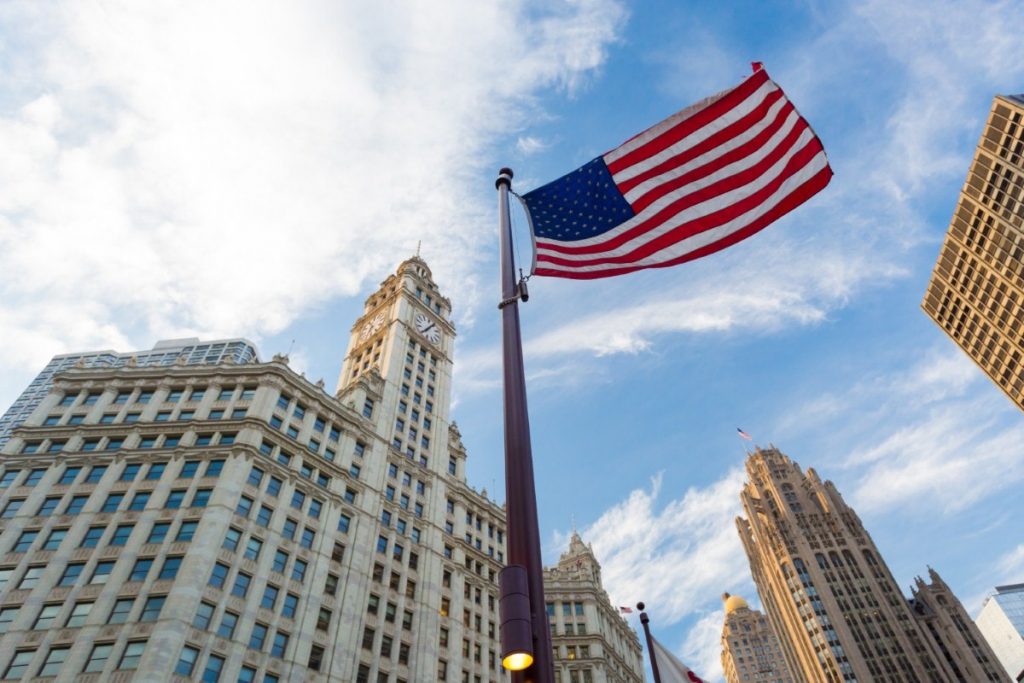 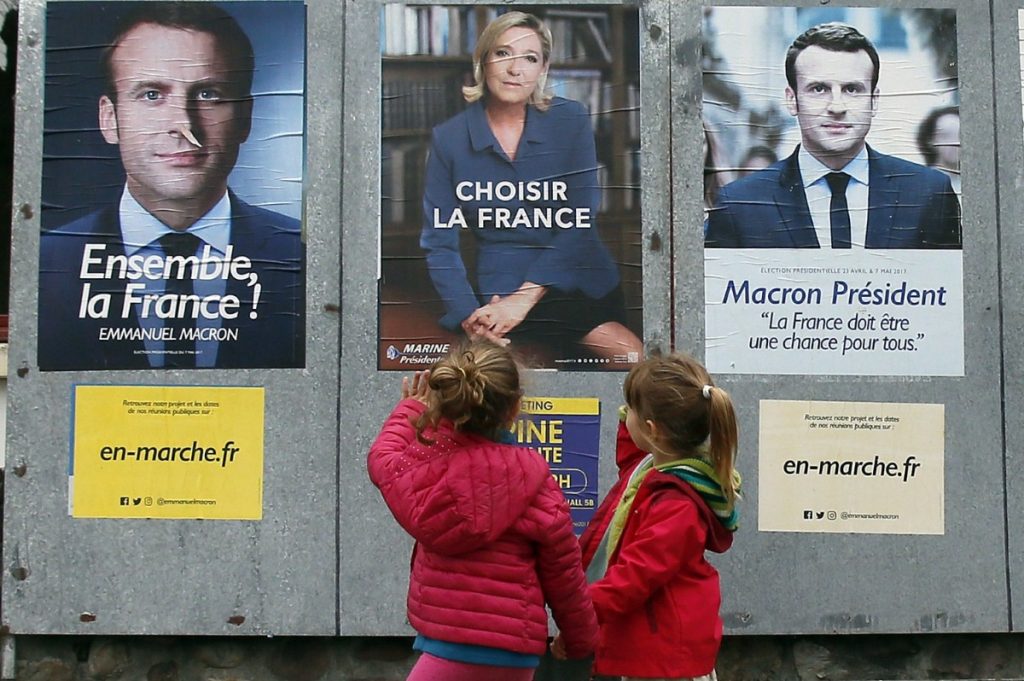 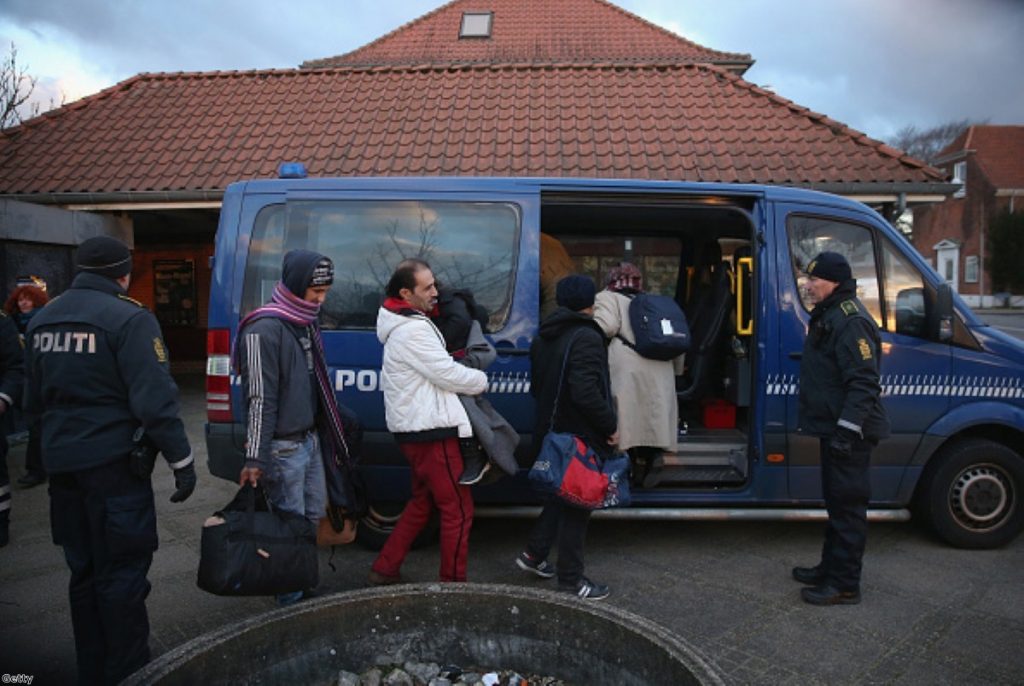 Comment: Supporters of refugees need to stop comparing their opponents to Hitler
News 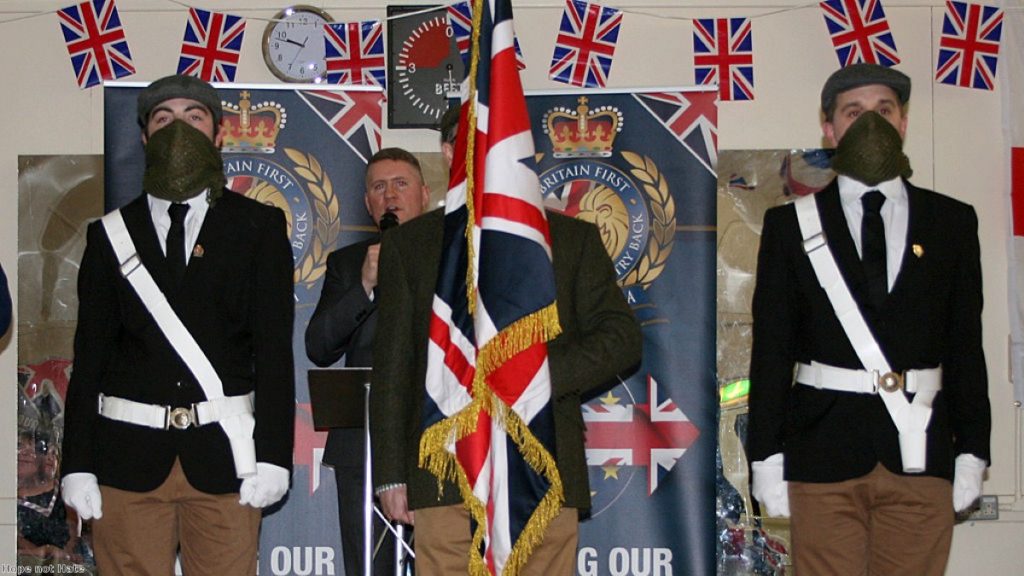 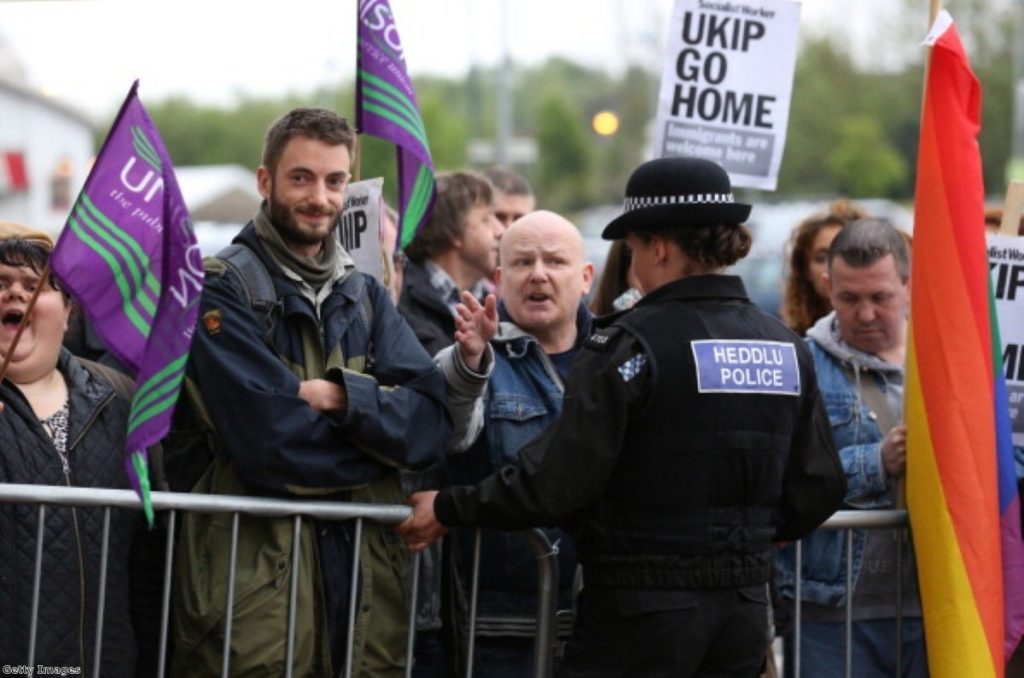 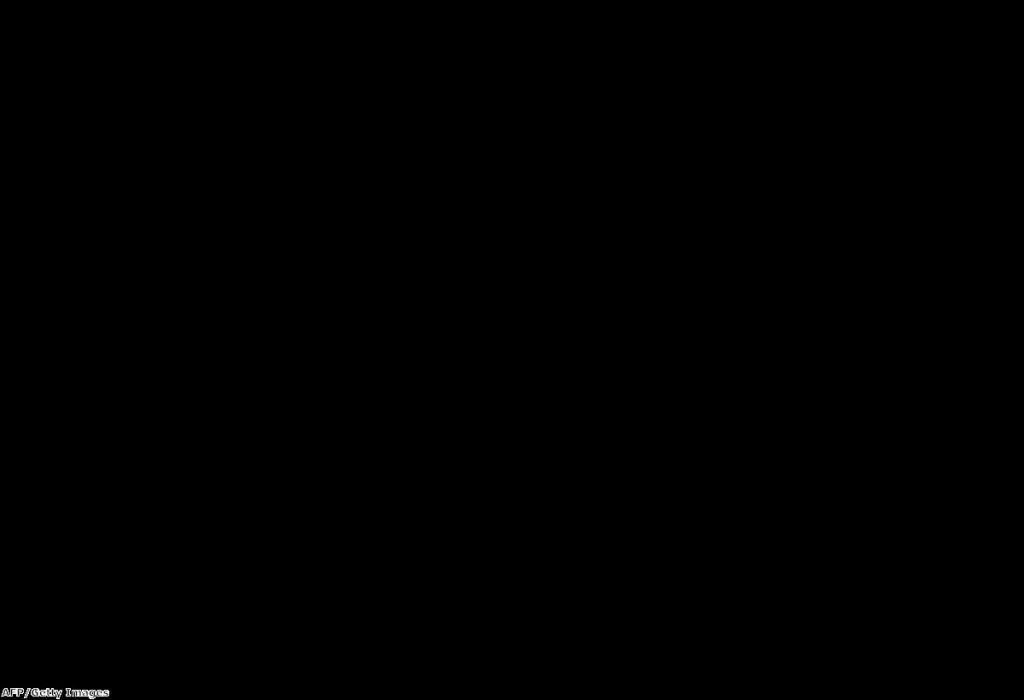 May urged to stop Hungarian ‘Nazis’ coming to London
Featured 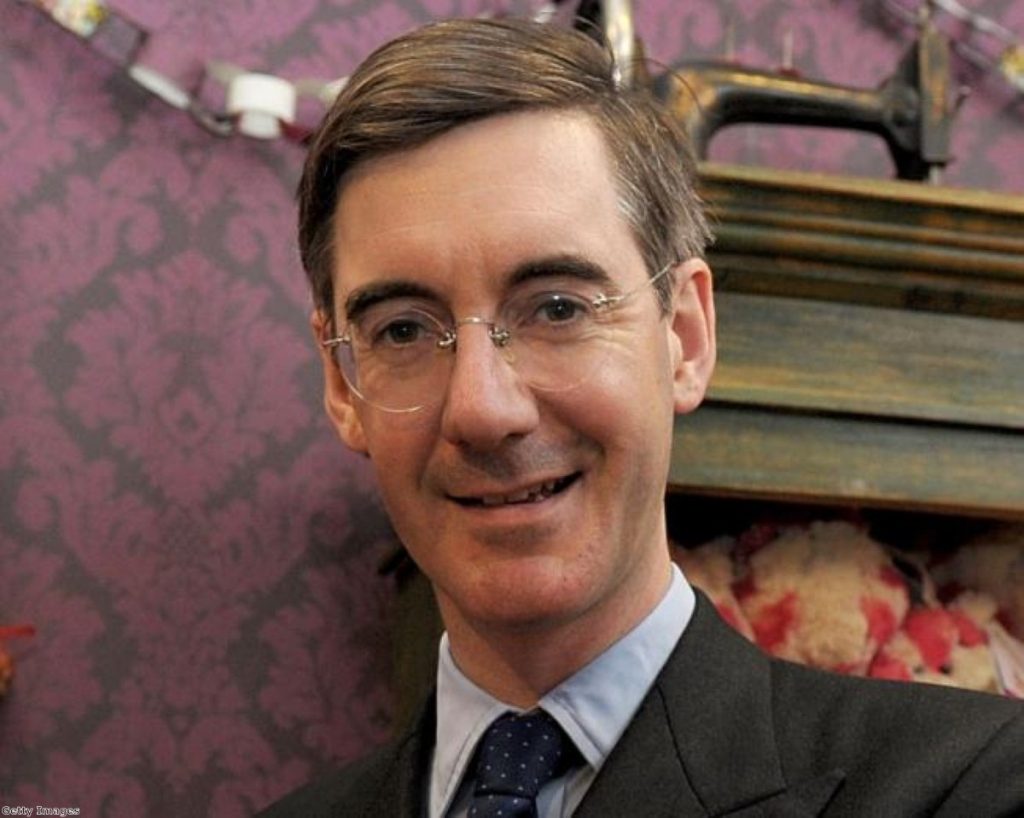 Jacob Rees-Mogg frantically tried to limit the damage to the Conservative party last night, after he was found to have given a speech to a far-right group. 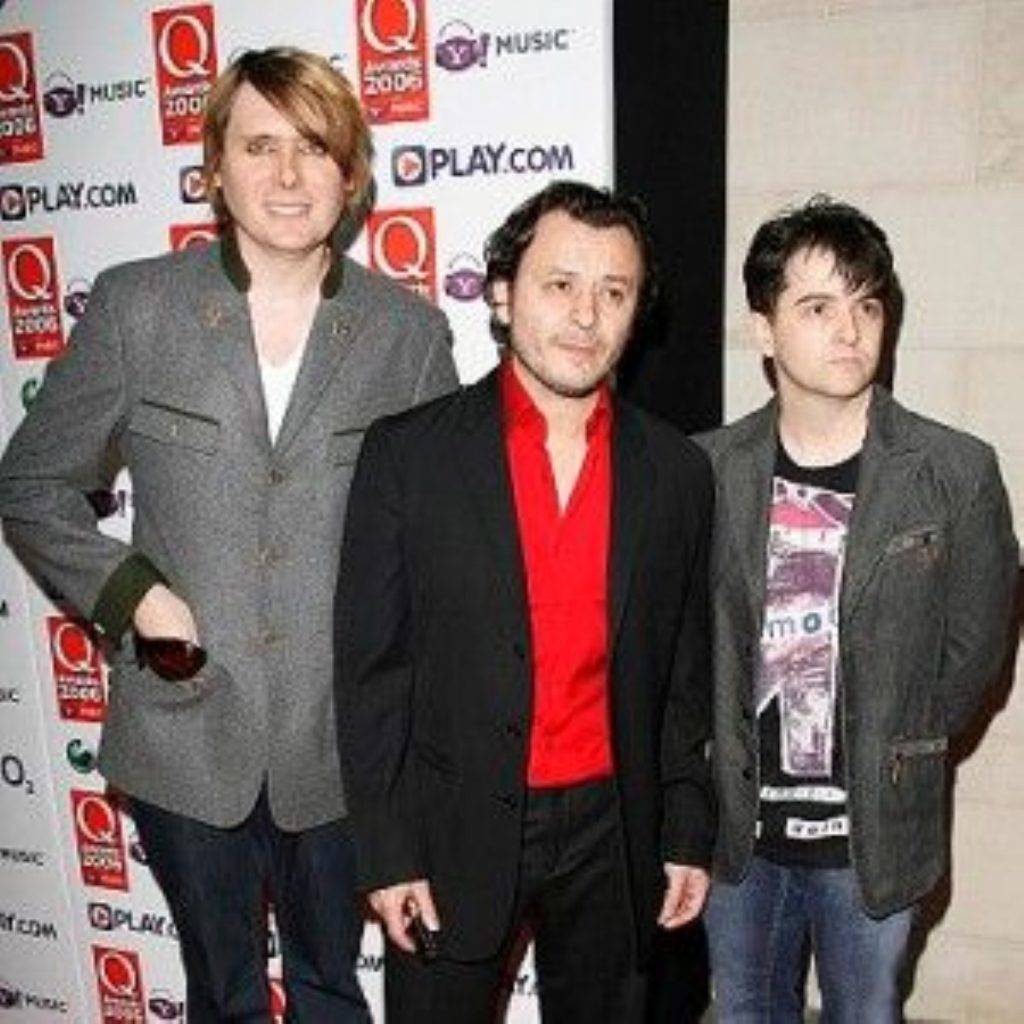 Indie band Manic Street Preachers are understood to be starting legal action after the far-right English Defence league (EDL) used one of their songs to promote a demonstration in Birmingham. 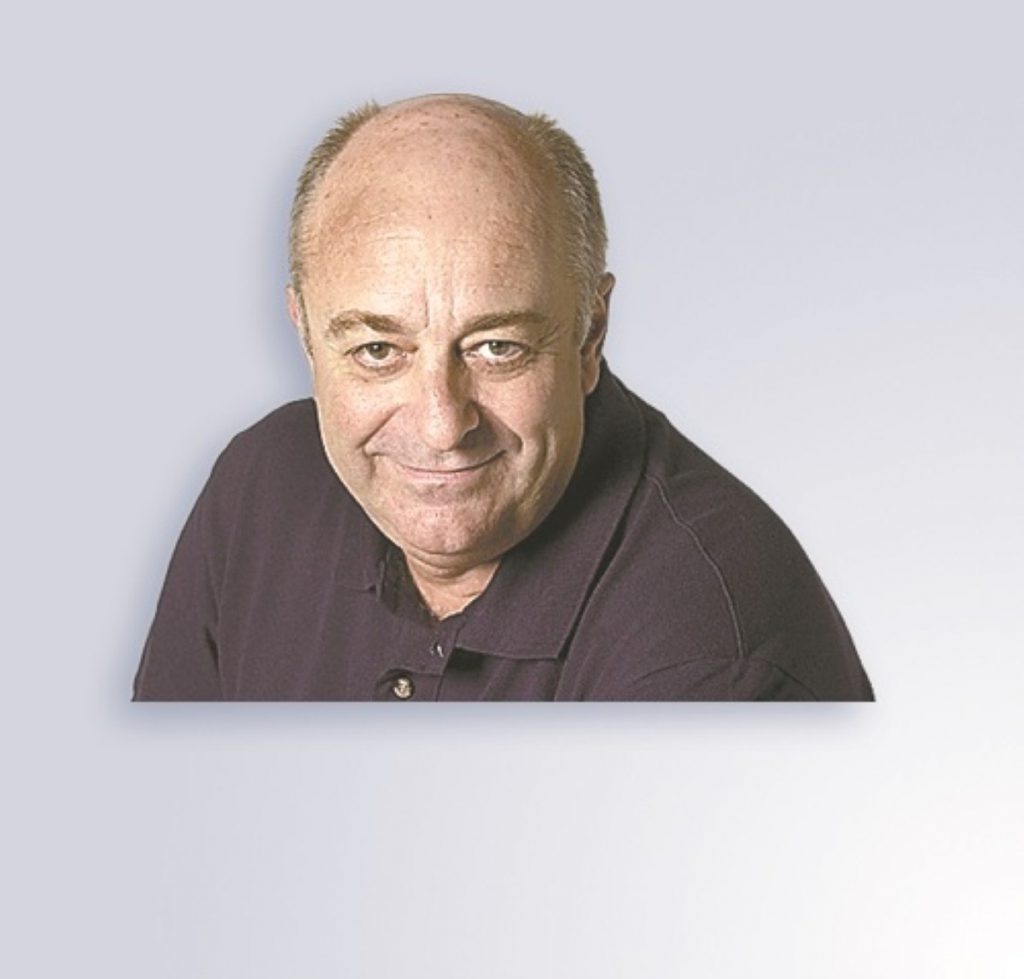 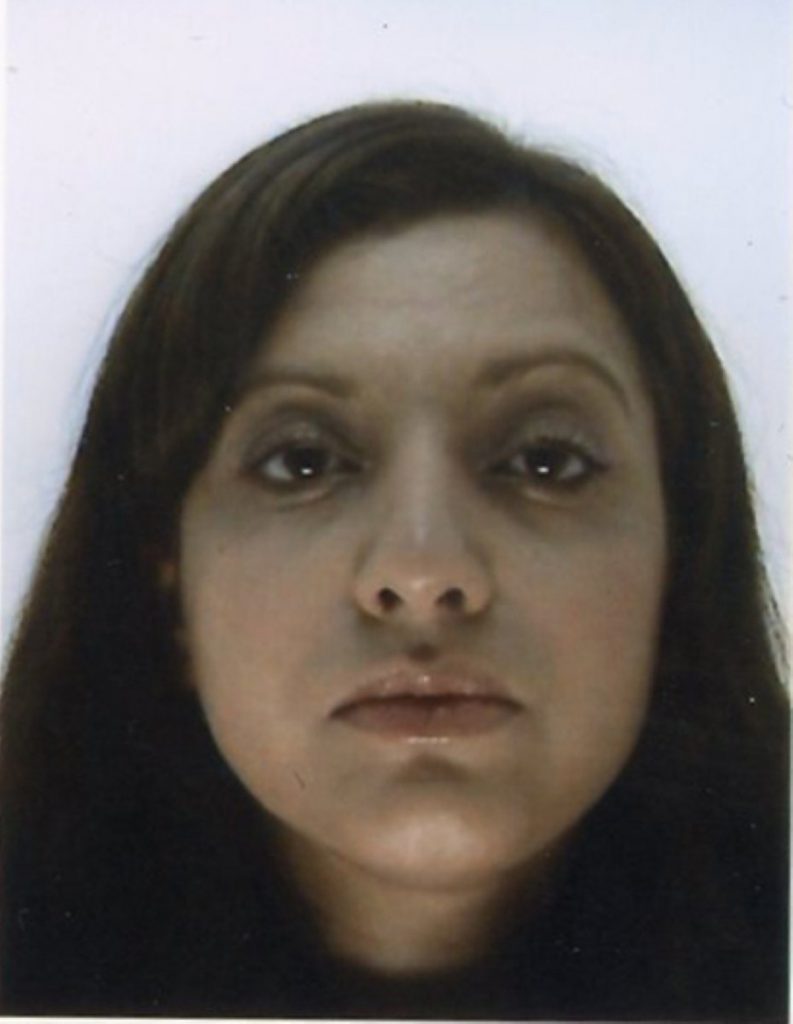 Comment: Can you really be a fascist without being a racist?
News Paulo Di Canio: I am not a fascist
Uncategorized 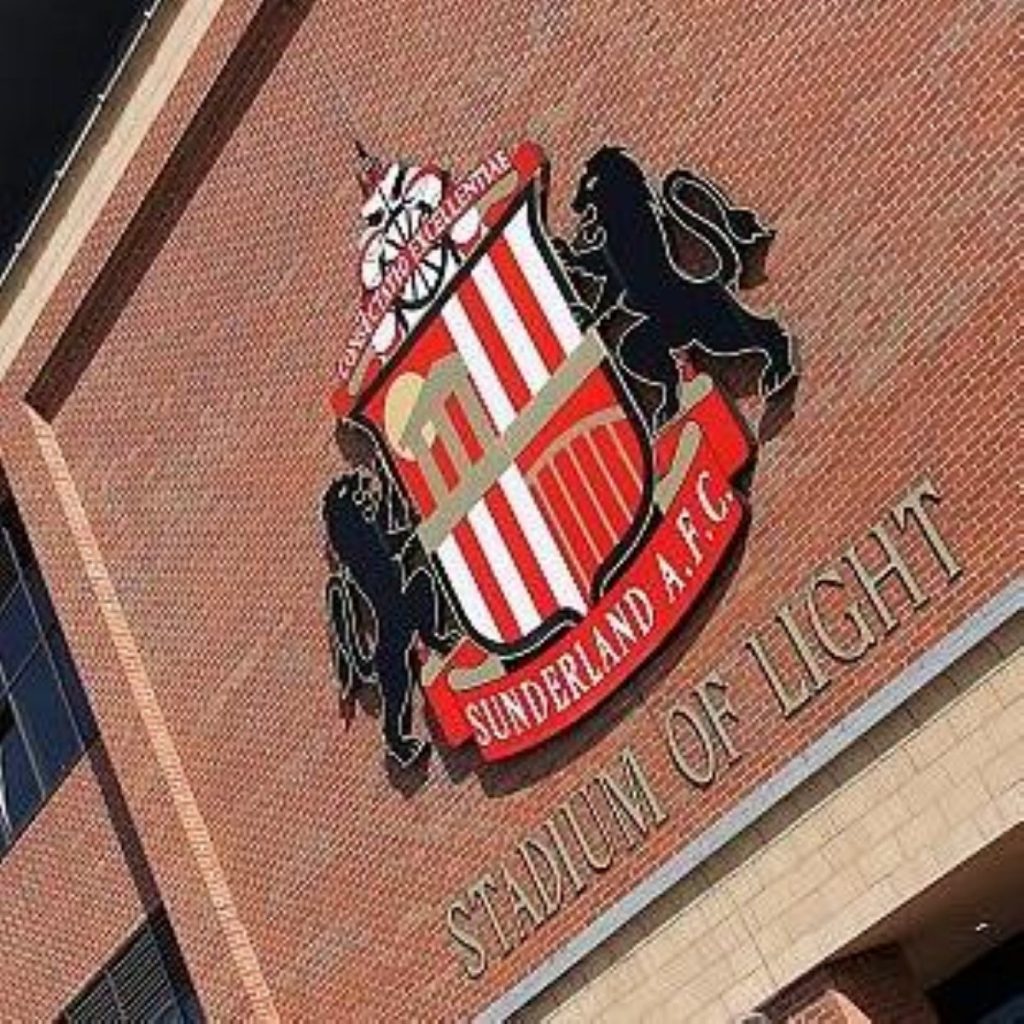