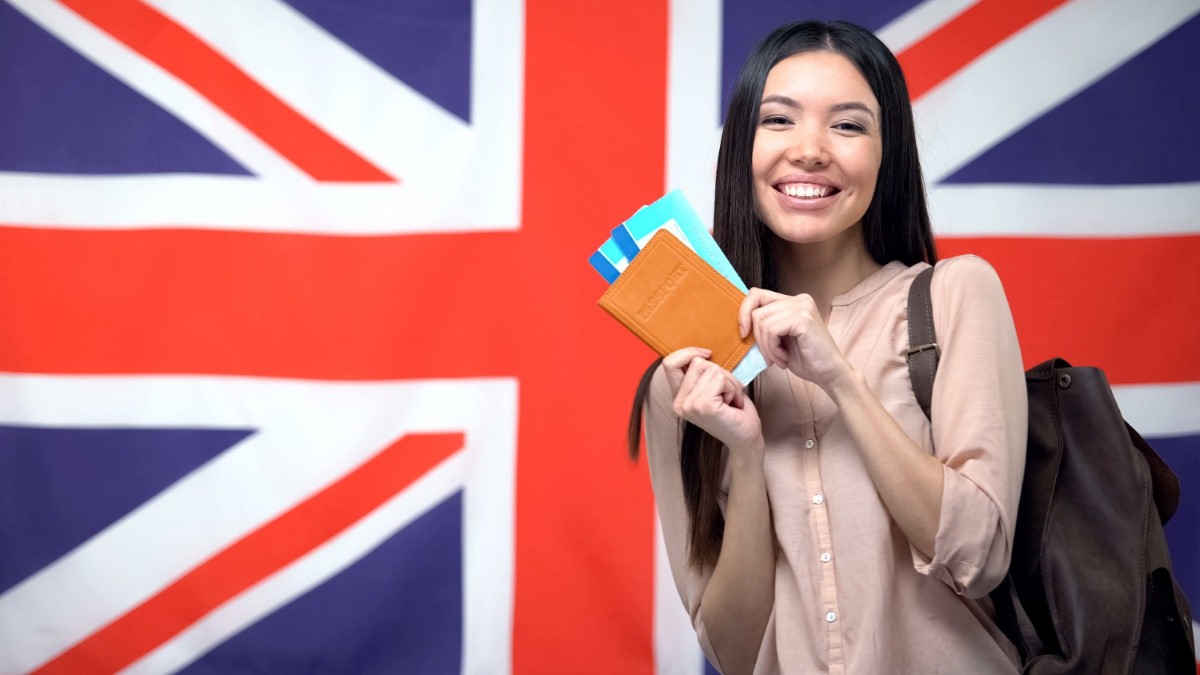 By Lara Parizotto and Alexandra Bulat

“Why don’t you just become British?”

Most migrants living in the UK have probably been asked this question at least once. The question is often based on the assumption that British citizenship is easy to get – something handed on a plate to anyone who has decided to call the UK their home. The reality is very different.

Successive British governments have made the path to citizenship increasingly difficult. Before even thinking about ‘becoming British’, most immigrants need to obtain Indefinite Leave to Remain – or the famous settled status for EU citizens. With a few exceptions, they need to hold this status for at least a year before applying for citizenship. To reach the status of ‘settled’ you need to have been in the UK for at least five years – or even longer for some non-EU routes to Indefinite Leave to Remain.

The main barrier to citizenship, especially for young people, is the cost. In the last 20 years, the fee has more than doubled. An adult naturalising as a British citizen today has to pay £1,330 for the application fee alone. On top of that, they need to pay the additional costs for the Life in the UK test, the English language test, a biometric appointment, citizenship ceremony, document translations, travel and legal fees. This can easily bring a single adult application to over £1,500. Child citizenship fees are also over £1,000, putting the cost for a family of four to over £5,000. In comparison, the most expensive fees in Europe are in the Netherlands, which are about half of the UK cost. In Germany the citizenship fee is 255 euros.

Our citizenship process is made up of requirements that are hard to find and even harder to understand. Unlike other countries, the UK does not have a clear vision of citizenship, let alone a positive one. For instance, the Life in the UK test is supposed to be a proxy for integration, yet many of the questions do not reflect everyday Britishness and knowledge of life in the UK.

Currently, citizenship is nothing more than an expensive administrative process. But it deserves to have at its heart the concepts of integration, shared values and fairness.

We may assume that the Government’s attitude towards citizenship is in response to hostile public opinion on the issue. But as a recent Bright Blue report suggested, the public are largely positive about citizenship. A clear majority think it is important for migrants living permanently in the UK to become citizens and most think the cost is too high. A large majority supports cheaper routes for citizenship for those who have been in the UK for five years.

We have a system that is more expensive and more complicated than in countries of similar economic standing, like the United States, Australia or Canada. We have a public that is supportive of citizenship reform. We have many migrants, both from outside and inside the EU, who call the UK their home and wish to become British. A fairer immigration system should break the cycle of ever more onerous citizenship requirements. The only question is: do we have the political will for reform?