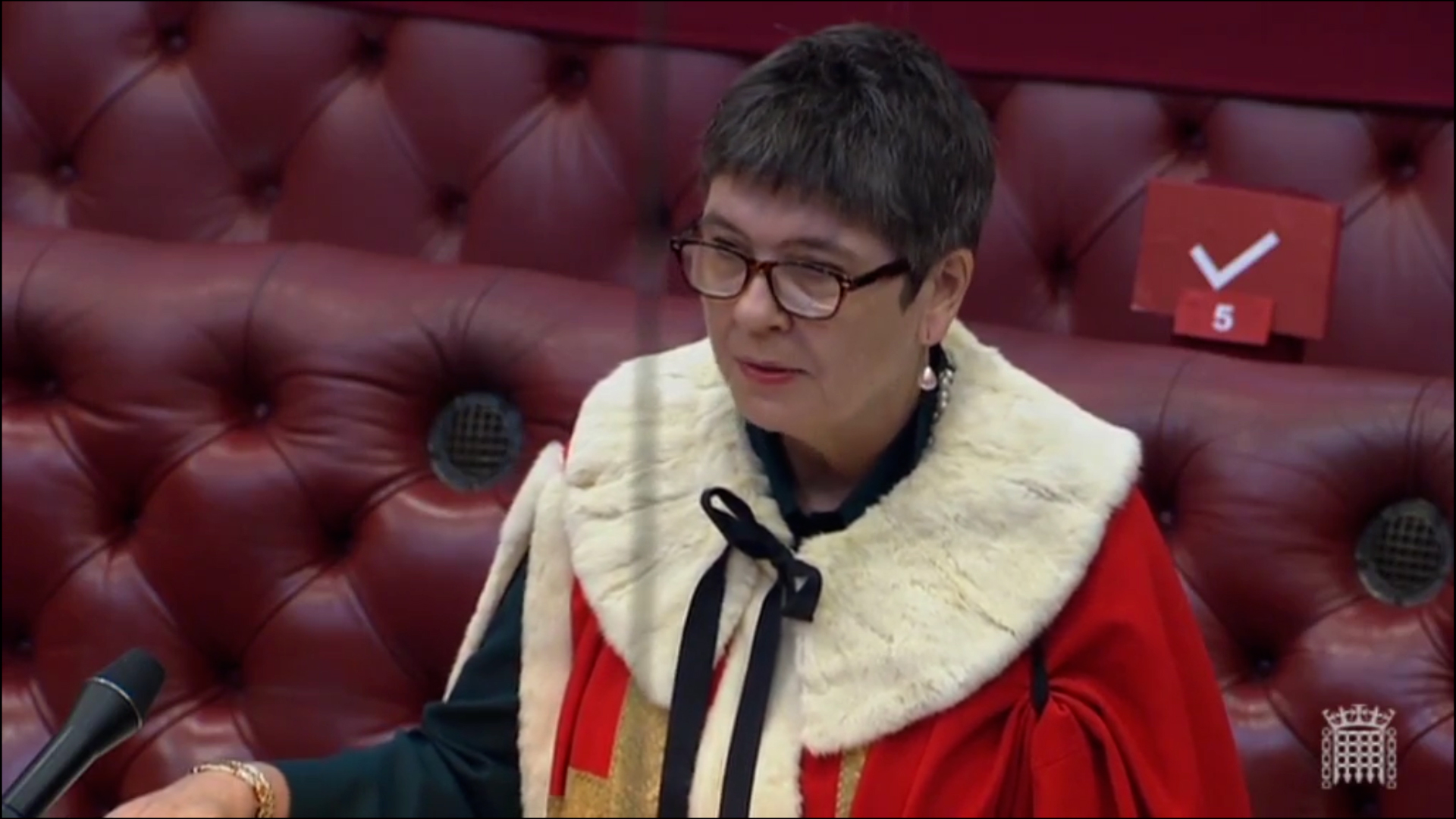 Claire Fox, the controversial former Brexit Party MEP, has been sworn into the House of Lords.

Baroness Fox was a member of the Revolutionary Communist Party, who refused to condemn IRA bombings in Brighton and Warrington.

The father of one of the victims of the Warrington bombing said that Claire Fox’s nomination offended him “deeply”.