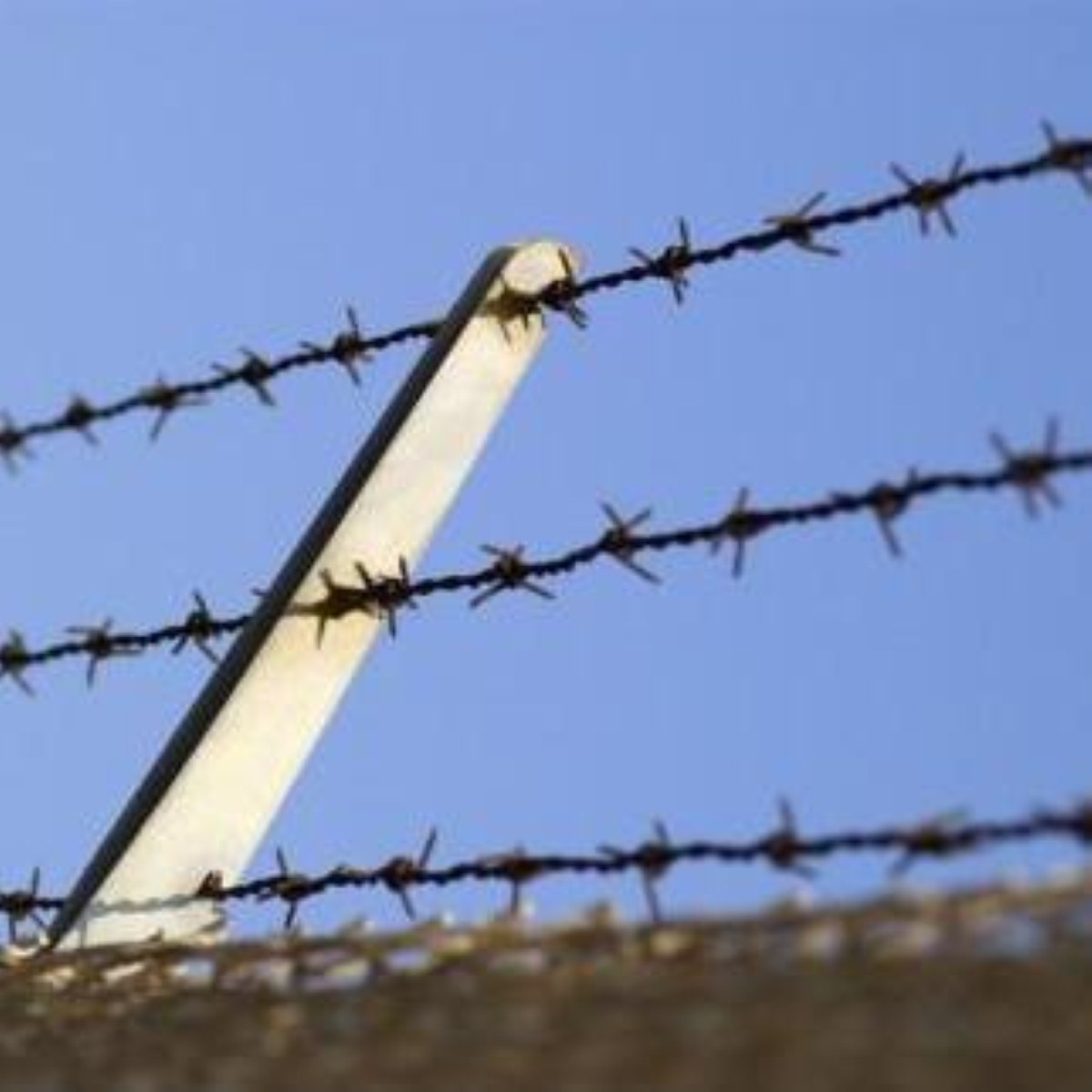 The plans, outlined in the white paper A Smarter Approach to Sentencing, include ending automatic early release for perpetrators of serious crimes and doubling the sentence for people who assault emergency workers.

But Frances Crook, CEO of the Howard League for Penal Reform, has described sentencing policy in the UK as “shameful”.

“They’re going to make a complex system even more complicated so no one will really understand it.”

“And it will create more victims and more crime”.