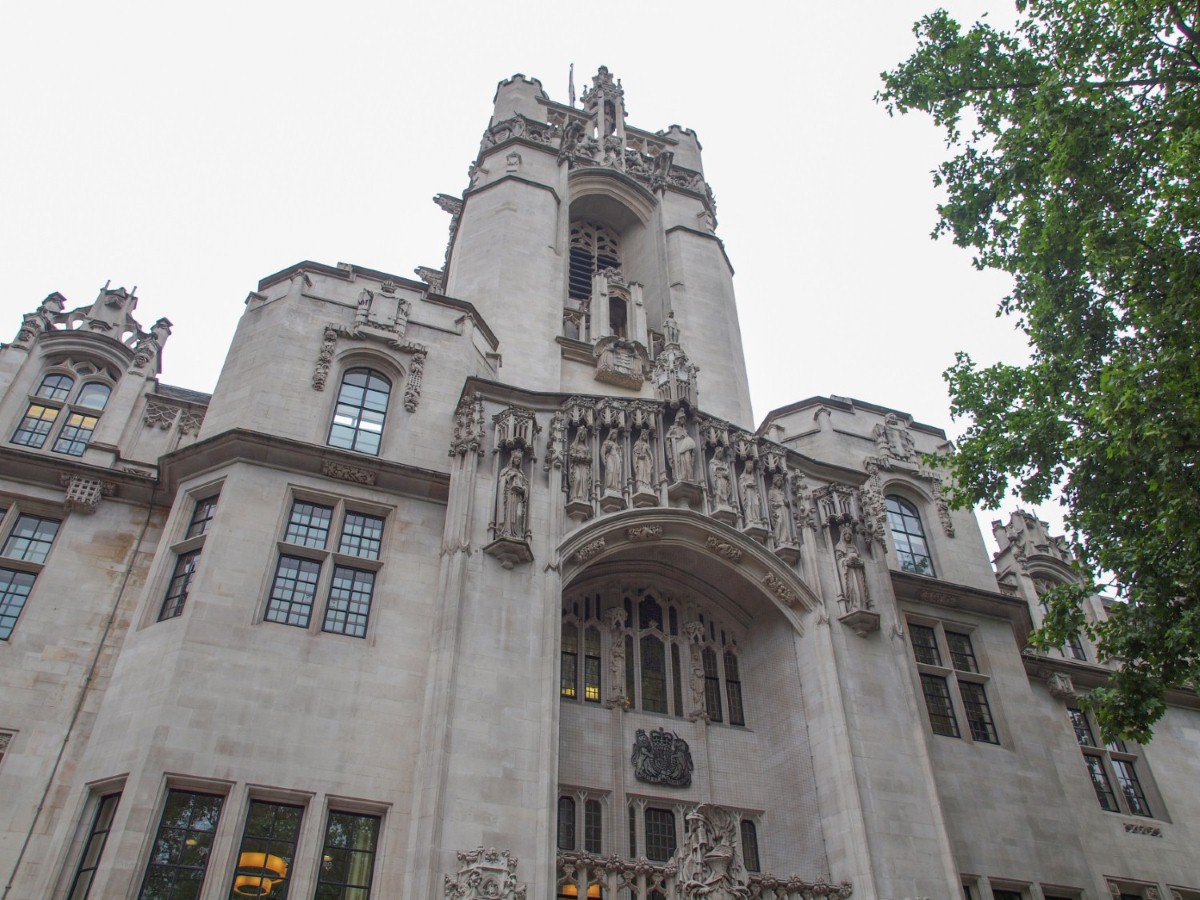 The government has won a legal case which could have major implications for future benefit appeals.

The Department for Work and Pensions (DWP) used the case of Jayson and Charlotte Carmichael, who successfully challenged the bedroom tax at the Supreme Court, to prevent other people from relying on the Human Rights Act when appealing against benefits decisions at the first tier tribunal.

Speaking to Politics.co.uk at the time of the hearing last month, solicitors acting for the Carmichaels said a government victory would "severely curtail" the powers of the social security tribunal.

"The tribunal would no longer be able to address the injustice that is caused to a social welfare claimant by the application of regulations that breach their rights protected by the Human Rights Act," Lucy Cadd of Leigh Day solicitors said.

"It is another example of the government seeking to undermine disabled people and social welfare claimants in general."

Today's decision comes almost four years after the couple first started their battle against the bedroom tax when a judge at a first tier tribunal ruled that the policy was in breach of their human rights.

The DWP appealed that decision but after a number of further hearings the Carmichaels won their case at the Supreme Court.

Several months later, the DWP went back to court to argue that the first tier tribunal only had the power to identify that legislation is incompatible with the Human Rights Act – not to rule on a case on that basis.

"So many other people's rights depended on the outcome of this case," Jayson Carmichael said this morning.

"I am infuriated that the government has taken this action but we remain proud of our case and the great victory that it brought forward against the bedroom tax."

The Carmichaels said they will take a few days to decide whether to take the case further.

"It's been so stressful for us, we might decide that we've just had enough and that it's time for somebody else to take up the fight," Jayson Carmichael said.