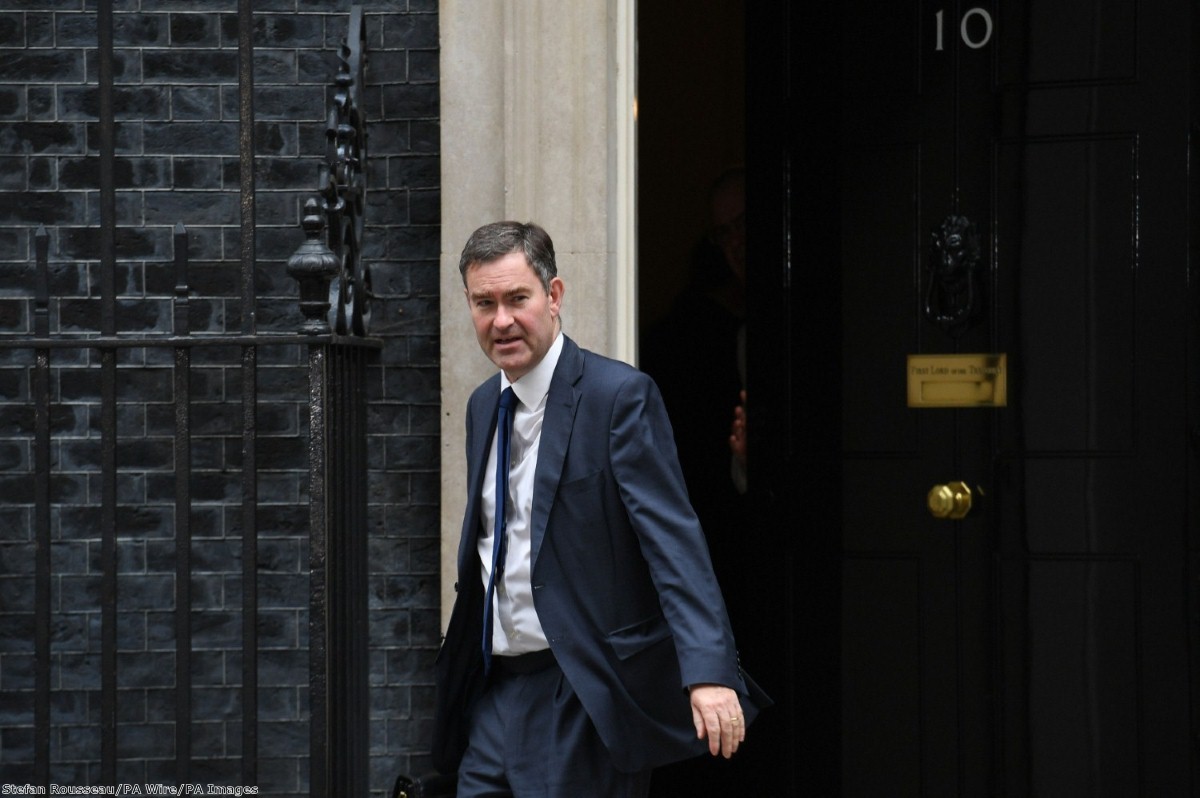 The Department for Work and Pensions (DWP) has been ordered to publish another set of documents relating to Universal Credit after previously refusing to do so.

In 2015, the Freedom of Information (FOI) campaigner, John Slater, requested copies of an Integrated Assurance and Approval Plan (a document which sets out the key activities put in place to ensure a programme is on track) .

Since then, the DWP has repeatedly refused to release them, arguing that time and resources would need to be diverted to dealing with the media debate that would be likely to follow the publication of the papers. It also argued that disclosure would give the public an unbalanced understanding of the programme.

"Whilst the the Commissioner recognises that release of the information would likely generate public and media interest, she also recognises that the DWP is a large and relatively well-resourced department with experience in dealing with such interest."

This decision comes after a series of FOI requests from Slater which have resulted in the publication of documents that the DWP did not want to release.

Last month, Labour threatened to force a vote on the release of other documents that Slater has been fighting to have published. This resulted in the work and pensions secretary David Gauke agreeing to provide the papers to a select committee before Christmas.

"It's disappointing that it has taken so long to finally get a decision notice for this request," Slater told Politics.co.uk this morning.

"Hopefully the DWP will not automatically appeal the Information Commissioner's decision notice and will release the IAAP. The DWP's persistent claim that Universal Credit is fine doesn't mirror its behaviour in respect of Freedom of Information. If it has nothing to hide one wonders why the DWP appeals so many of the decision notices about Universal Credit that order disclosure."