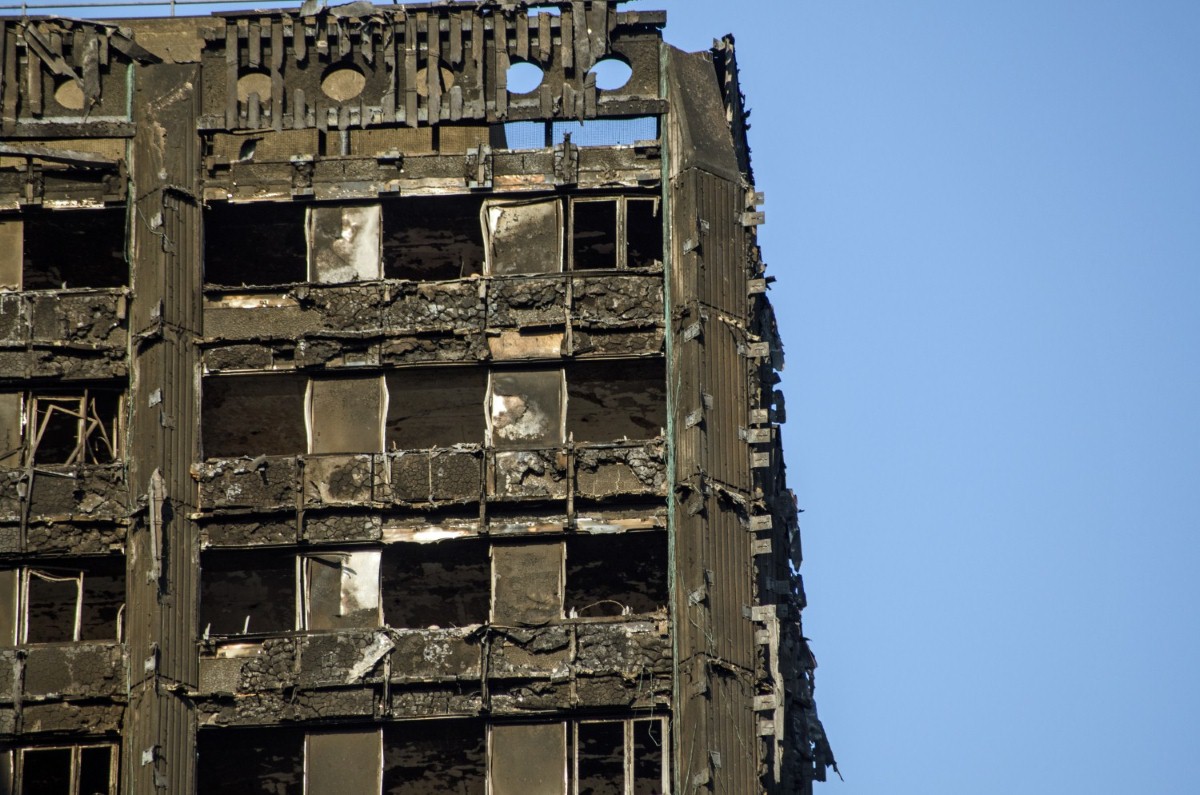 A Home Office offer of 12 month's immigration amnesty for survivors of the Grenfell disaster has been branded a trap by a leading human rights group.

The programme, which came after weeks of pressure from campaigners, allows applicants to access services without facing immediate immigration enforcement, but only if they supply authorities with their biometric data.

"Theresa May promised the government wouldn't use this tragedy as a reason to carry out immigration checks," Martha Spurrier, director of Liberty, said.

"That's exactly what they're doing – and they're dressing it up as an act of compassion.

"This policy lures undocumented Grenfell survivors in at their most vulnerable, gets their data on file, gives them a brief reprieve, then exposes them to the same inhumane policies the Home Office inflicts on other undocumented migrants – enforced destitution, denial of basic services and the constant threat of detention and removal."

The amnesty was demanded following fears that undocumented migrants living at Grenfell were not receiving care and support because they were scared of coming into contact with Home Office enforcement.

This dynamic may also be making it harder to ascertain the number of people killed during the fire.

The Home Office buckled after demands from migrant organisations, including the Runnymede Trust and Migrants' Rights Network, a petition by the Good Law Project and support from London Mayor Sadiq Khan.

But now an annotated version of the Home Office guidance to staff by Liberty shows that the offer traps applicants in the authorities' databases, creating the exact dynamic protesters were concerned about.

Anyone wishing to sign up to the plan must give their biometric information to the Home Office. The government admits that "biometrics will be retained" after the 12-month period is over.

The group has also lodged complaints about the exclusion of asylum seekers from the scheme and the vague legal definition used for eligibility.

"The only way to ensure undocumented survivors can access the help and support they so desperately need is to grant them a permanent amnesty," Spurrier added.

Liberty recommends that anyone considering taking up the Home Office’s offer consults organisations helping undocumented survivors, including Doctors of the World, North Kensington Law Centre and the Joint Council for the Welfare of Immigrants.

The Home Office has insisted that it will not conduct immigration checks on survivors or those coming forward to provide information to assist the authorities in their enquiries.

"The government has been clear that our priority is to ensure that victims of this tragedy get the access they need to vital services, irrespective of immigration status.

"This period of leave to remain for those directly affected by the fire will provide survivors with the time to deal with the extremely difficult circumstances in which they find themselves and start to rebuild their lives whilst considering their future options, as well as to assist the police and other authorities with their enquiries about the fire."