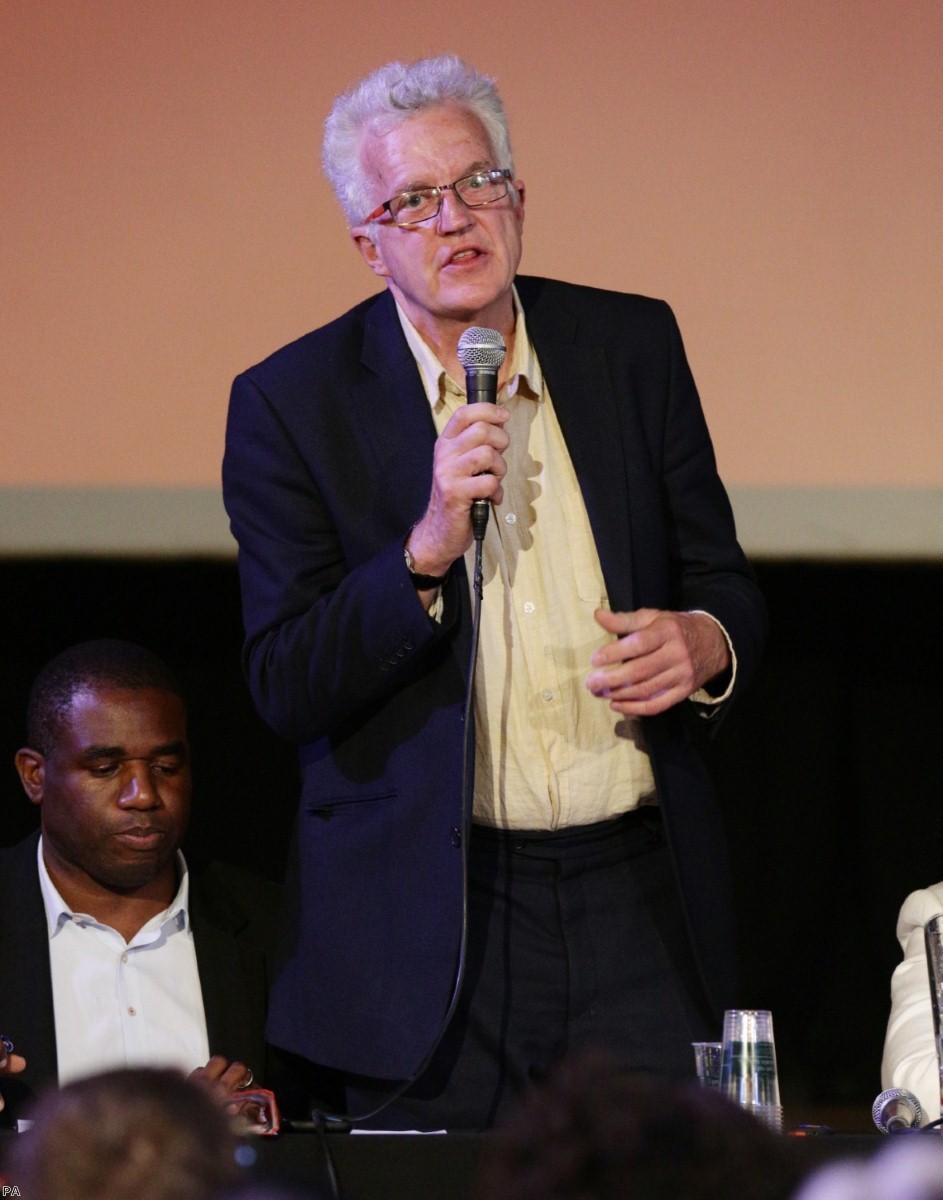 Labour MPs may be forced to vote against Britain's exit from the EU, the party's candidate in the upcoming Richmond Park by-election suggested today.

Christian Wolmar told Politics.co.uk that Labour MPs could have little choice but to take a 'principled' stance and oppose the triggering of Article 50.

"If [the government] presents a single line agreement saying we are going to invoke Article 50, then you can't possibly vote for that, as it is giving a blank cheque to the executive," he said.

"You would have to vote against that."

Last week's High Court decision means that MPs are likely to be presented with a vote for triggering Article 50 at some point in the new year.

In recent days, various senior Labour figures have insisted that they do not want to block such a vote from passing.

However, Wolmar said it would be "irresponsible" for Labour to offer a "blank cheque" vote in favour.

"My clear position is that I would vote against Article 50 and I would ask my colleagues to vote against it," he said.

"If we are presented with a single statement that says we are going to invoke Article 50, it's a blank piece of paper and you would be irresponsible to do that.

"If that was what was being presented then I think Labour would vote against it en bloc."

The Richmond Park by-election was called after Zac Goldsmith resigned over Heathrow expansion. However, Wolmar insisted that Brexit was the main issue now being raised on the doorstep.

"Virtually the first person I knocked up on the first day of canvassing was a guy who has a packaging company, who imports a lot of stuff, and buys in euros and sells in pounds. His costs have gone up 20% and his business is badly affected. And he is not a natural Labour supporter, but he is coming around to us. I think Brexit is bad for Britain and we should not resile from saying that."

Wolmar insisted that many voters were also raising the 'nasty' tone of Zac Goldsmith's London mayoral election on the doorstep.

"People say 'I don't like what Zac said in the mayoral campaign' and one person referred to the Mail on Sunday article published the weekend before where there was a picture of a blown up bus and a 'Labour's terrorist friends' in the headline and I think that served him quite badly."

However, he declined to label Goldsmith a racist.