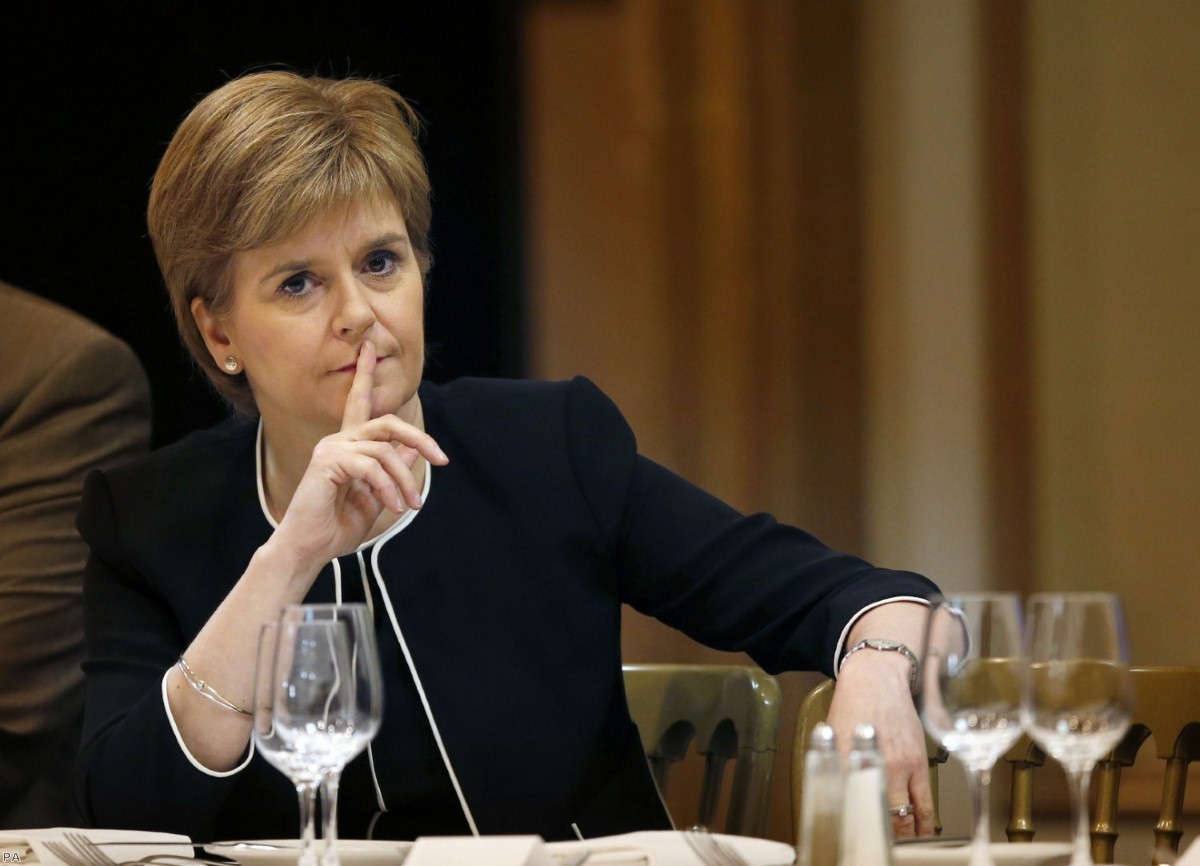 Nicola Sturgeon today committed to hold a second independence referendum, before Britain leaves the EU, if the government continues to head towards a hard Brexit.

The Scottish first minister warned that if the UK is to be forced out of the single market then Scotland will have no choice but to break with the Union.

"I am determined that Scotland will have the ability to reconsider the question of independence – and to do so before the UK leaves the EU – if that is necessary to protect our country's interests," she told her party's conference.

"So I can confirm today that the Independence Referendum Bill will be published for consultation next week."

Sturgeon warned the UK government not to call their bluff on the issue.

"If you think for one single second that I'm not serious about doing what it takes to protect Scotland's interests, then think again," she said.

"If you can't – or won't – allow us to protect our interests within the UK, then Scotland will have the right to decide, afresh, if it wants to take a different path,"

She added that a hard Brexit, against the wishes of the Scottish people, would 'fundamentally' change the relationship between the two countries.

"A hard Brexit will change the UK fundamentally.

"A UK out of the single market – isolated, inward looking, haemorrhaging jobs, investment and opportunities – will not be the same country that Scotland voted to stay part of in 2014.

"If that's the insecure, unstable prospect we face as part of the UK, then no one will have the right to deny Scotland the chance to choose a better future."

Sturgeon faces an uphill battle to win support for another referendum. A YouGov poll last month suggested that 50% of Scots oppose holding another ballot, with just 37% in favour. Even if a referendum was called, support for independence remains a minority position, with just 46% backing exit from the UK.