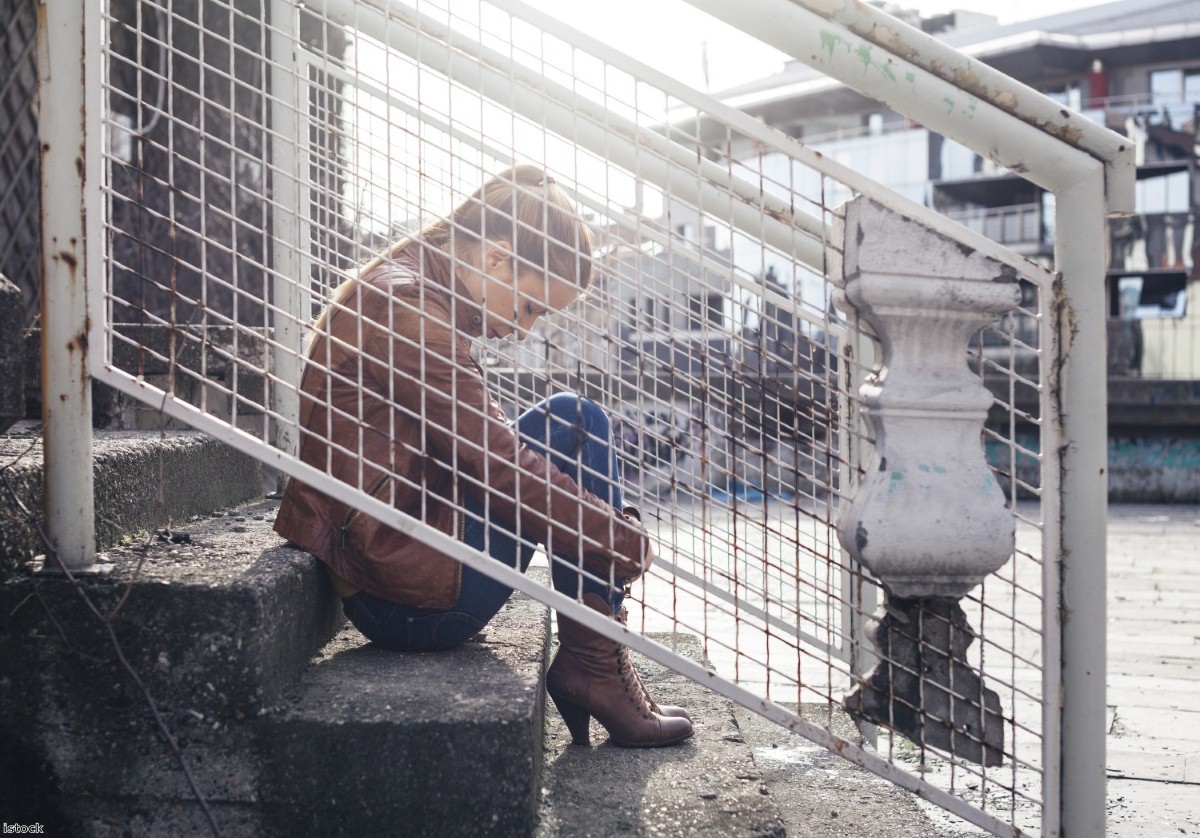 It’s ‘too late’ to solve housing crisis for millennials

It's now too late to solve the housing crisis for young people in the UK, the Conservative party conference was told today.

Resolution Foundation's Torsten Bell told a fringe meeting in Birmingham that there was a lost generation who would never own their own homes.

"For the millennial generation it is probably too late for us to solve this for them now," he said during a debate on "How Conservatives can deliver for working people"

"We've made a choice over thirty years not to build enough homes. This generation is not going to own homes in the same way their parents and grandparents did."

He said the government needed to intervene in the housing market but added that any solution was unlikely to come in time for the current generation of young people.

"When we think whoopedy-doo Jeremy Corbyn has got elected, we should actually be thinking why so many young people are joining the Labour party" he said.

He added that the Tories risked underestimating Corbyn's appeal if they failed to tackle these issues.

"When Jeremy Corbyn got re-elected there were too many Conservatives celebrating on Twitter and implying that it's a walk in the park, that we can all go to the Bahamas for the next five years, that the 2020 election is already won.

"The reason why that is wrong is actually we're not looking at the much deeper meanings of how he won.