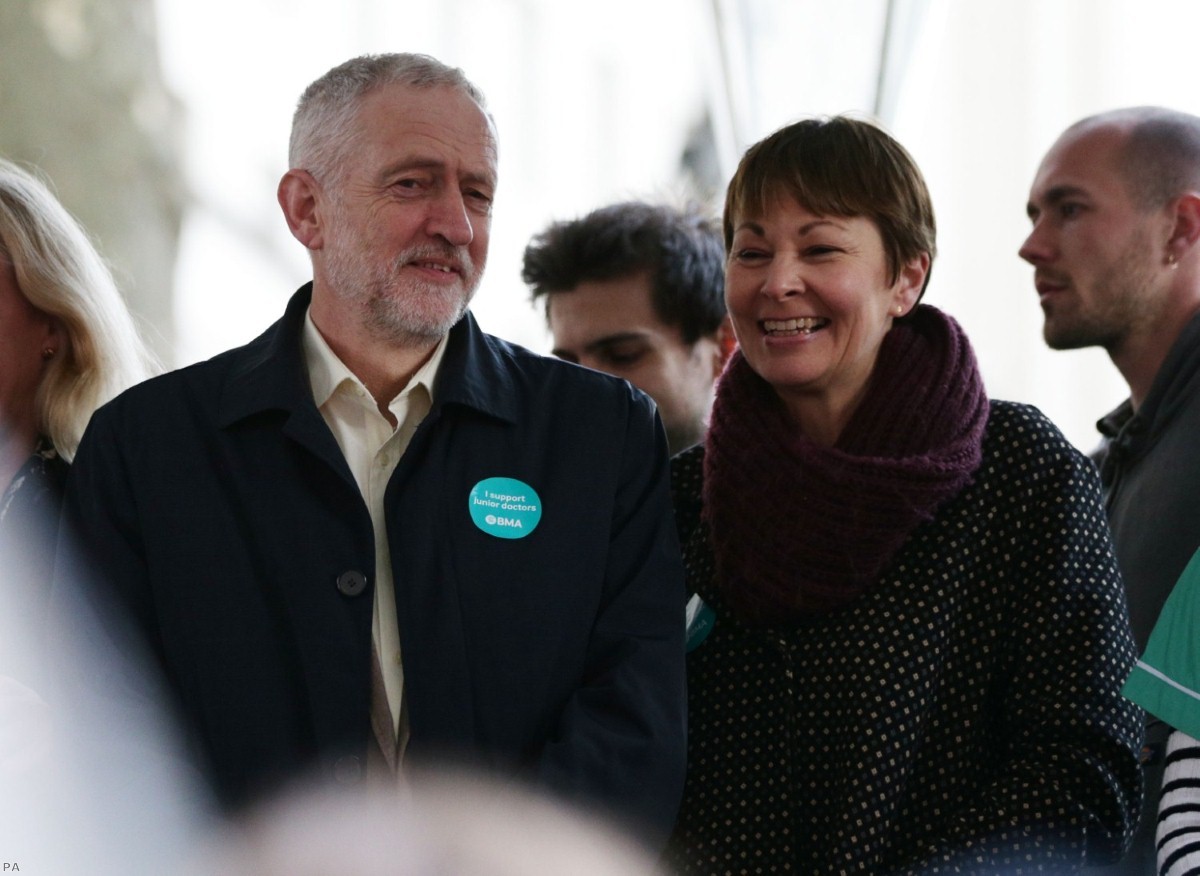 The Green party could become a semi-detached wing of the Labour party under proposals being pushed by a key ally of Jeremy Corbyn.

Momentum chief Jon Lansman told a fringe meeting that Green party candidates should be allowed to be stand on a joint ticket with Labour, in the same way that some Labour MPs are also part of the Co-operative party.

"Why shouldn't the Green party have the same relationship with the Labour party that the Co-op party has with the Labour Party?" Lansman asked during a Momentum conference debate on the "progressive alliance" in British politics.

Lansman, who also told the meeting he was "pleased" when one of his own children joined the Greens, said he would welcome their members being given equal internal voting rights.

He explained that "members of the Green party could join the Labour party as well and in doing so could participate in all of our activities including the very important one of selecting our candidates."

Green party leader Caroline Lucas told the meeting that her priority was getting voting reform, but added that she was also in favour of local electoral pacts between the two parties.

"This is about identifying a number of constituencies where together, both our parties and local communities can come together and say 'hang on a minute shall we think of a way of doing politics where you and I are not fighting the hell out of each other and letting the Conservatives come through the middle'," she told the conference.

Asked by Politics.co.uk about Lansman's proposals for a partial merger between the two parties, Lucas said that there was room for a closer relationship.

"Since no one single party has a monopoly on wisdom, and the chances of a Labour majority are vanishingly small, we owe it to the public to explore whether our separate parties can work together to bring about a progressive Government at the next election," she said.

However, she added that "while I have great respect for the traditions of the Labour Party, and agree with the leadership on many things, I believe both in the distinctiveness of Green policy and in the merits of a multiparty democracy."