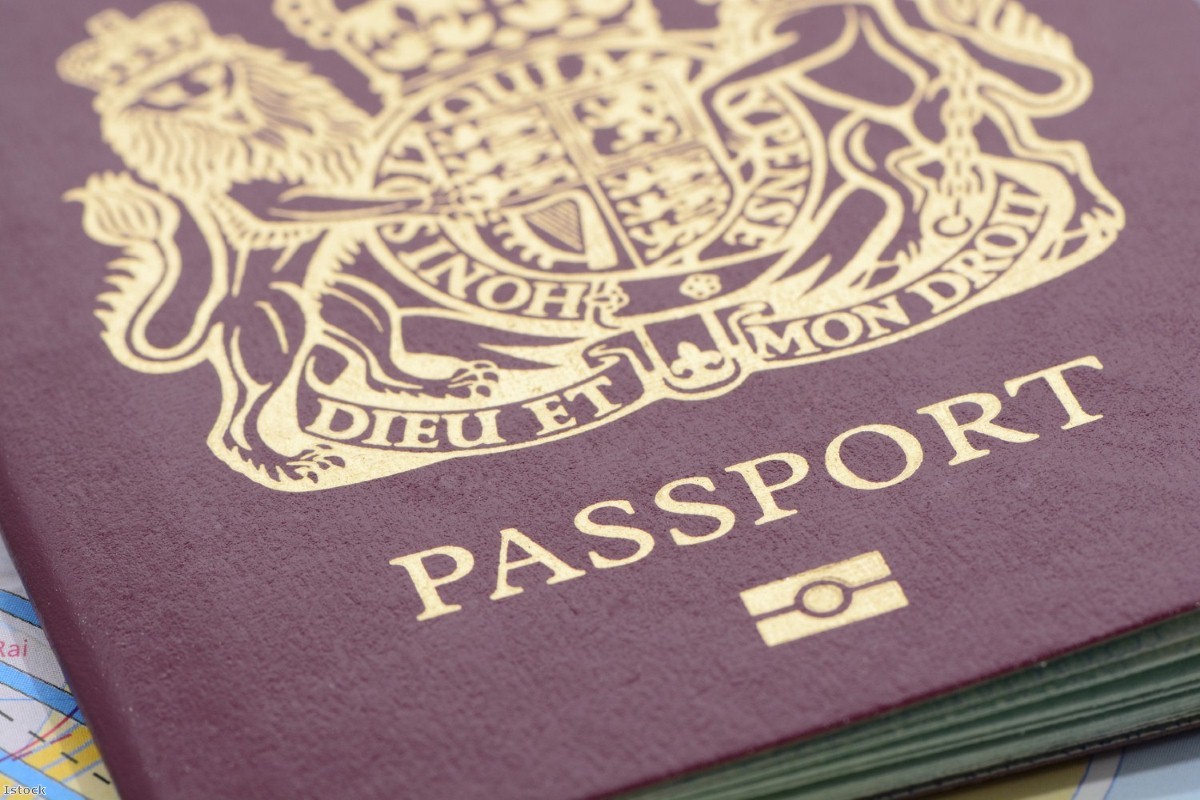 Labour has voted with the Conservatives and Ukip in Wales to support a hard Brexit which would pull Britain out of the single market.

In the first clear indication of Welsh Labour’s position on Brexit, Assembly members for the governing party rejected a symbolic motion by Plaid Cymru which noted “the importance of full membership of the European single market to the Welsh economy”.

Instead, they backed a Conservative amendment which noted “the importance of access to the EU single market for the Welsh economy”, a phrasing which very strongly implies losing membership.

“For fairly opportunistic reasons, Labour is adopting a carbon copy of the Ukip position, or the hard Brexit position of the Tory party.

“For those of us on the left and centre left of politics it’s a tremendously depressing moment and worrying development.”

Labour was joined by the sole Liberal Democrat Assembly member in Wales, Kirsty Williams, despite her party leader, Tim Farron, making an unapologeticly pro-EU case during his conference speech in Brighton just a day before.

The disparate events all suggest a tide of consensus building in Labour around rejecting membership of the single market.

Such a move is likely to have catastrophic economic consequences for working communities in England and Wales. Leaving the single market would see tariffs shoot up for exports to Britain’s most important market and the reintroduction on non-tariff barriers on the continent and elsewhere, which would have a severe impact on goods being shipped overseas.

The manufacturing sector is expected to be severely affected. This would be particularly difficult in Wales, because the country relies more heavily on manufacturing exports than other parts of the country.

The vote means the Welsh legislature is now the first in the UK to come out against membership of the single market, an outcome which would have been considered unthinkable just months ago.

It also puts Welsh Labour to the right of Downing Street on Brexit negotiations. When David Davis, the Brexit secretary, publicly contemplated the UK leaving the single market, he was quickly slapped down by No.10.

“We’re now in an incredible position where the Welsh government is actively supporting a policy which is clearly not in the national interest from a Welsh perspective,” Price said.

“We have a health export surplus in terms of goods but that could be put in danger if we do not get the type of access that can only come currently through membership of the single market.

“That’ll be very bad news for our exporters. It’s an incredibly shocking development.”

He added: “This is a shift in the balance of power. It’s very difficult to see how we can mount a successful challenge to the David Davis view if the Labour party, in Wales at least, is moving towards an anti-single market position.”

Theresa May has refused to confirm whether she intends for Britain to remain a member of the single market, despite repeated questioning in Westminster. Downing Street are not planning to release firm details of their Brexit plan until they have triggered Article 50 in the new year.