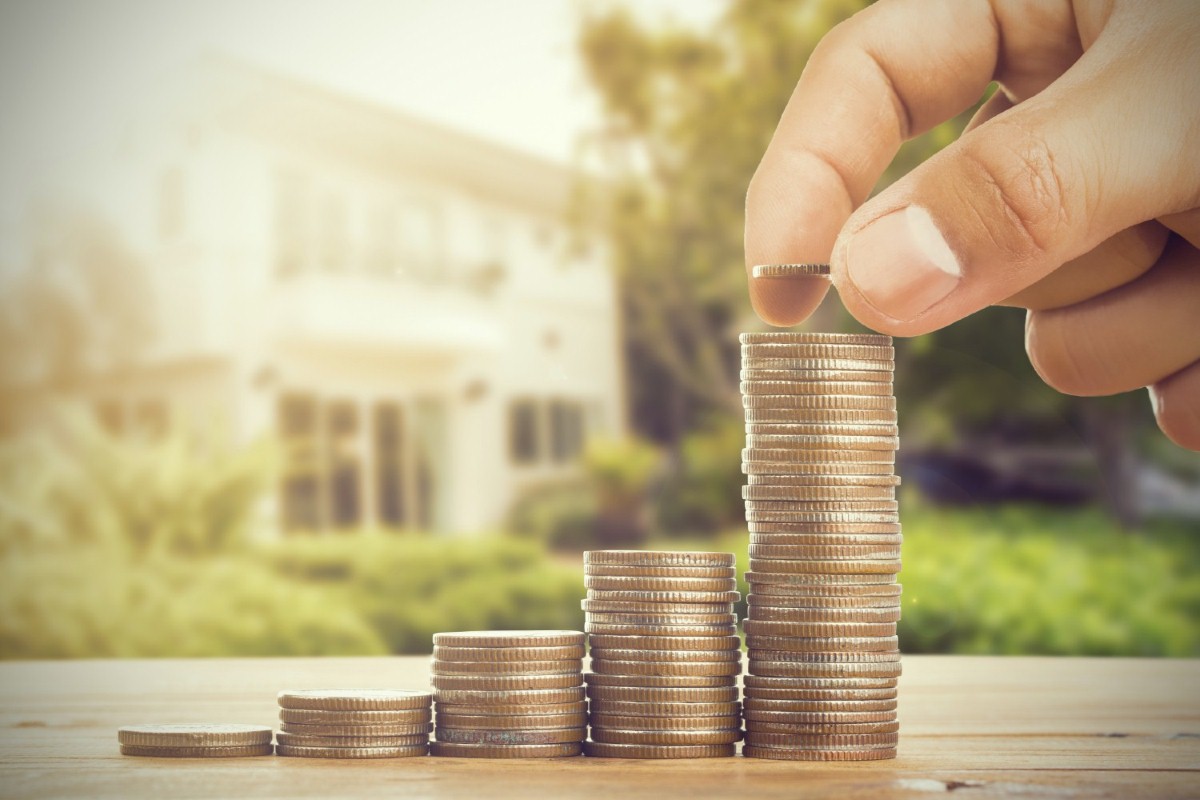 Any increase in wages resulting from a reduction in immigration will be overwhelmed by cuts to incomes from the economic consequences of Brexit, a new study has found.

Today's Resolution Foundation report suggests that bringing immigration down to the government’s target of the tens of thousands could lead to pay increases of between 0.16% and 0.62% for native workers in the period 2016-2018, depending on their sector.

But this would be offset against a massive 2.5% decrease in expected incomes, estimated by the Bank of England due to reductions in future earnings growth and rising inflation as a consequence of Brexit.

"While it is wrong to say that migration has had no effect on specific groups of natives' wages and employment, this effect has generally been small,” the report found.

"Furthermore even a significant fall in migration in the medium term will have little effect on native earnings.

"The forecast revision implies the referendum result having a much larger effect upon earnings than any possible reduction in migration in the next two years.

"This provides strong evidence that the performance of the economy will be vastly more important for earnings than the level of net migration."

The report found almost no effect on employment or wages in aggregate from the boom in immigrant numbers coming to the UK in recent years, but it did find some small negative effects on lower incomes for native workers.

The effects on wages are marginal however, with immigration causing an average drag on hourly wages in skilled trades occupations of £0.04 per annum and an increase of £0.02 for managerial occupations.

"Projecting these findings forward suggests that in the immediate future a lower level of migration or even a complete halt will have only a limited effect upon native earnings and employment," the study found.

Migration's effect on wages was dwarfed by a pay squeeze hitting all sectors of the economy since the financial crash.

In skilled trades, where researchers concluded migration had the most severe impact on wages, there had been an average reduction of 2.6% in weekly pay due to immigration since 2009, but this accounted for just half of the full five per cent reduction in wages.

Caring and leisure industries saw a whopping 9.7% reduction in average weekly wages, only 1.4% of which was the result of immigration.

Professionals had seen an 8.1% reduction in wages during the period, 0.6% of which was caused by immigration.

The report also warned government that any substantial decrease in the number of unskilled workers coming to the UK could prove disastrous to industries with a high proportion of workers from the EU, such as food manufacturing and domestic services.

The authors called on government to urgently normalise the status of workers already in the UK, alongside longer-terms plans to encourage the firms to mechanise production, increase wages and train up native workers.