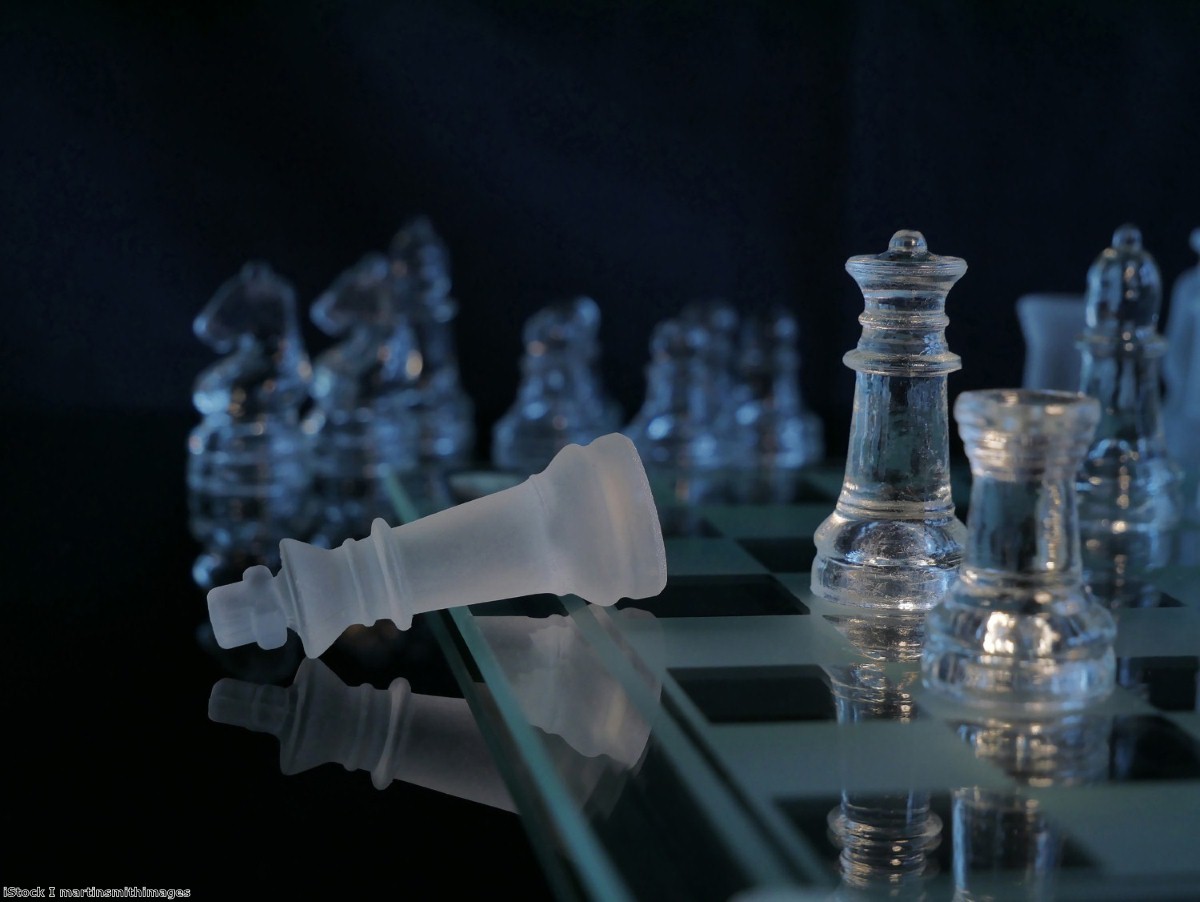 Week in Review: The fall of Dominic Cummings

The main lesson is as simple as it is persuasive: it is good when bad people go away. You can get lost in political strategising or big-picture theorising, but the fundamentals are really very basic. Bad people are bad and when they go away it is good.

Dominic Cummings is a bad influence on British political life. He actively works to eradicate truth as a currency with any value in debate, he advanced his projects through division and tribal animosity, he treats critical voices as an enemy conspiracy and demonstrates no capacity for competent government.

And now, apparently, he is going away. The BBC’s Laura Kuenssberg confirmed he was off by Christmas, with a quote, on the record, from him confirming it, albeit obviously draped in misdirection. “Rumours of me threatening to resign are invented, rumours of me asking others to resign are invented,” he said, swiftly followed by a confirmation that everything he had just said was nonsense: “My position hasn’t changed since my January blog.”

The January blog had spoken of hiring various “weirdos and misfits” to “make me much less important — and within a year largely redundant”. So in other words, the rumours of him resigning were not invented and doubtless those of asking others to resign weren’t either.

This is a fairly standard tactic in politics – to pretend that a humiliating change is in fact the continuation of an existing policy. It’s quite clearly not true. Would Boris Johnson really have taken all that political damage over the Barnard Castle debacle if it was for another few months of Cummings’ supposed wisdom? Unlikely.

But even within that dishonourable tradition, you could still see the unique Cummings template in the text. The use of the word “invented” was a reminder of how he operated: taking true statements and treating them as false, and then laying on a gruel of innuendo and conspiracy theory. This was just the last sad appeal to the process he had always promoted – the corrosion of any sense of honour or objective truth in politics.

Far from being a continuation of existing policy, it’s actually quite striking how quickly Cummings’ star has fallen. Not so long ago Boris Johnson was getting rid of his own chancellor, Sajid Javid, because he wouldn’t accept a Cummings loyalist spying on him in his department. And days ago he was preparing to accept Lee Cain, who had catastrophically failed as head of communications, as his chief of staff, partly in order to placate Cummings. But the leaking war Cummings engaged in to consolidate his position suddenly fell apart and now his faction is disintegrating.

They leave as they entered, in truth by how they have conducted themselves throughout. The Vote Leave faction was busy last night telling journalists that without them there would be a push from “Remainers” – if you can find them in this government let me know – to extend the Brexit transition process. In fact, this is not possible. The deadline for extension passed months ago. So there they were, unchanged: inventing conspiracies, blaming everything on phantom Remainers, lying incessantly in order to advance their interests.

The reality of how Brexit proceeds under them is quite different. It is that they promise the earth and then run away just as it gets difficult. And on January 1st it is about to get very difficult indeed.

Some people believe that, with Cummings gone, the government will soften. The culture war will end, with no more attacks on the courts or the BBC. The aggression – towards opponents and even other government departments – will stop. That would be highly desirable, but it’s the kind of thing we’d have to see before we believed it. There are plenty of others around Johnson who follow a similar approach. Priti Patel – apparently part of the cabal which acted against Cummings – is not about to stop talking about ‘left-wing activist lawyers’.

But even if that weren’t the case, the conspiratorial way of thinking is not just about personnel. It is about the Brexit process itself. The project is based on the idea that things will magically improve for Britain in some unspecified way once it leaves the EU. The reality is that January will see the return of borders to a continent which has eradicated them. That means bureaucracy – turgid, endless forms and requirements, at ports, exporting companies, freight forwarders, borders, and customs authorities. It’s going to be chaotic and it is going to be grim.

Johnson will not be able to admit that this is because of Brexit, the project he himself has supported and pursued. So it will once again have to be the fault of someone else – Remainers, perhaps, or Europeans, or ill-prepared businesses. Anyone but himself. And so the post-truth element of government communication initiated by Cummings will have to continue.

Things will hopefully soften. But the basic outlines of the agenda – using tribalism as a substitute for truth – will endure. It must do, because the underlying project has no other foundation upon which to operate.

Still. Basics are basics. Two plus two equals four. The sun rises in the morning and sets in the evening. And it is good when bad people go away.

That, despite all the caveats, is what has happened here. It’s been a fine couple of weeks. Trump losing. A covid vaccine on the horizon. And now it looks like Cummings is off. More like this please. We’ll take our wins where we can get them.