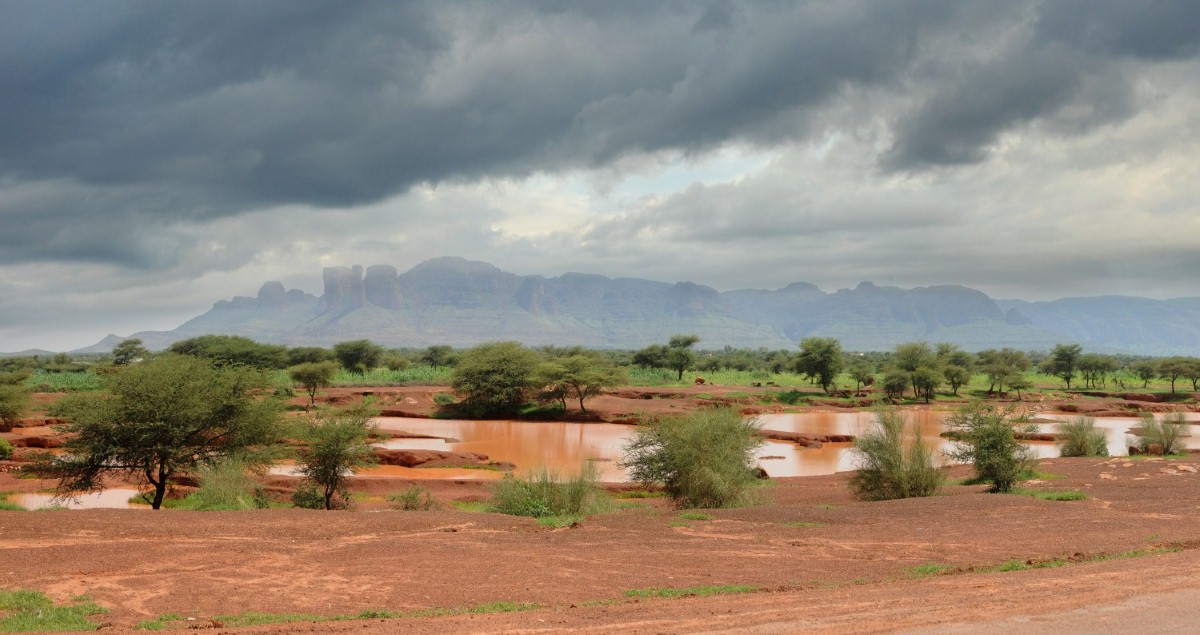 Post-Brexit Britain must do better than ‘doomed’ Mali deployment

Last week the government announced that British troops have been deployed to Mali “to join a UN peacekeeping mission”.

But what could the real justification be for consigning the 300-strong UK contingent to spending Christmas in the inner Niger Delta region?

In search of an answer to this question I recently attended, (via Zoom) the All Party Parliamentary Group on Africa (APPG) briefing on the Sahel Crisis.

This event was admirable in its intentions and the headline conclusions from the panel of experts were welcome, as they show that policymaker understandings are more deeply informed than the headline focus on terrorism may suggest.

The panel clearly understood that jihadism is not the only nor the major problem facing the region, that international military responses (led by France, through the UN and G5 Sahel) have done as much harm as good and that the UK needs to look beyond purely military tools if it wishes to have a positive impact.

However, despite these conclusions, the most immediate question around what British troops were doing in Mopti was left unanswered.

There are two major issues with the UK deployment. First, the strategic rationale for British military involvement in Mali is unconvincing. The British government understanding, as articulated by Defence Secretary Ben Wallace, seems to be that  ‘…Mali and the Sahel… is very important as the growth of extremism and terrorism across the African continent should worry us all. What happens over there has a reach back to over here…’.

This is a difficult argument to make, as there is no clear link between rebel groups in Mali and terrorist attacks in the UK, or even in France. It appears that, if anything, the French deployment to Mali has made France significantly less safe.

The intervention in the Sahel has been claimed as a justification for carrying out violent attacks in France but there is no established operational link between groups in Mali and French domestic terror attacks.

The intervention has provided ammunition to those who already wished to do France harm by allowing them to portray the intervention in Mali as either an extension of domestic anti-Muslim sentiment or an exercise in neo-colonial oppression.

How British security interests are enhanced through involvement in this French project has not yet been clearly explained. That British troops are deploying under a UN flag does not make this any less a French project, when it is France which is the ‘penholder’ on the Mali issue at the UN Security Council.

The arguments, made at the APPG by panellists Niagalé Bagayoko, Maureen Magee, Ousmane Diallo and Alex Vines, were a good deal more sophisticated than those offered by the British government, but they too failed to address this key question of the mechanism through which deploying British troops to Mali meets British security objectives.

There is a pattern in UK engagement with Mali; in 1960 the first UK ambassador was dispatched to ‘prevent Mali going Communist’ with no specific instructions as to how he was to achieve this other than through his presence. His mission, unsurprisingly, was unsuccessful.

The key factor in the current deployment appears to be the need to demonstrate, post-Brexit, why the UK is still a valuable defence partner and why it deserves to maintain its permanent seat on the UN Security Council.

Such concerns do not justify turning Mali into a sandbox within which to act out a perceived role as provider of global security. The UN peacekeeping mission in Mali (MINUSMA) is one of the most dangerous, expensive and controversial missions in the world. It has presided over a collapse in the security environment across Northern and Central Mali and appears to be unable to fulfil its mandate.

How the UK bolsters its international reputation with a bit-part deployment as part of a struggling mission is unclear. 300 troops is too few to justify the influence which the UK claims as a permanent member of the UN Security council or to give much negotiating leverage.

The UK is contributing less than a third of the troops which non-P5 members such as Germany and Senegal contribute. As it is unclear what a relatively small UK military contribution can achieve, efforts might be better exerted in the non-military sphere.

The second major issue, and the subject of my question to the APPG expert panel, is whether it is appropriate for the UK to provide military support to a government which has come to power through a coup d’état.

Given the drastically changed circumstances in Mali it appears only reasonable for the UK to insist that a pre-condition for any further military assistance to the government is real and concrete steps back towards constitutionalism.

The current halfway house between the military junta and their handpicked political intermediaries is dangerous.  It makes pretending not to see the hegemonic influence of the coup plotters and focusing on the ‘transitional’ aspect of this governing cabinet the easiest and least disruptive option for the UK.

The transitional government of Mali’s late military dictator, Moussa Traoré, was in power for seven years before ‘transitioning’ into a single party state in 1975. This single party was led, of course, by Traoré himself. It is not for the UK to determine the governing system in Mali, but neither is it appropriate to maintain in power a regime whose democratic legitimacy is highly questionable.

It appeared one thing, in 2013, to defend the democratically elected Malian government from external overthrow by rebels, many of whom were from Libya, and it is quite another in 2020 to take sides in an internal contestation for power.

If the UK is looking to define itself post-Brexit, to reassure the international community of its value as a partner in building a safer and more prosperous world, then it must do better than to participate in a doomed French venture.

France itself is increasingly looking for an exit from the Mali quagmire and roping in European allies to take on more of the heavy lifting is a key part of that strategy. If the UK truly wishes to help Mali then it should be assisting ECOWAS (The Economic Community of West African States) to make a success of the African single market, investing in infrastructure and education across Mali and helping the transition to the new currency, the Eco, through the contribution of British technical knowledge and currency specialists.

The exploitative CFA Franc was inspired (in 1945) by the British Sterling zone, and it seems appropriate that the UK should now offer to help end this relic of imperialism.
Brexit offers the UK an opportunity to redefine what it is that the country stands for internationally, and Mali in particular offers a chance to call out the mistakes of the past and work to build a better future.

The UK does not have to continue to side with France and continue the failed military-led projects of the past, but can instead offer assistance through ECOWAS to strengthen African regional resilience and prosperity.

It should be working to eliminate the causes of crises such as that in Mali, making clear the rewards for the Malian government of returning to democratic rule as speedily as possible, as well as withholding the fig leaf of international respectability from all those who seek to hide authoritarianism under the label of ‘transitional’.

Joe Gazeley is a PhD Candidate at the University of Edinburgh and Scouloudi Research Fellow at the Institute of Historical Research, University of London, whose research focus is the France-Mali Relationship post-independence.