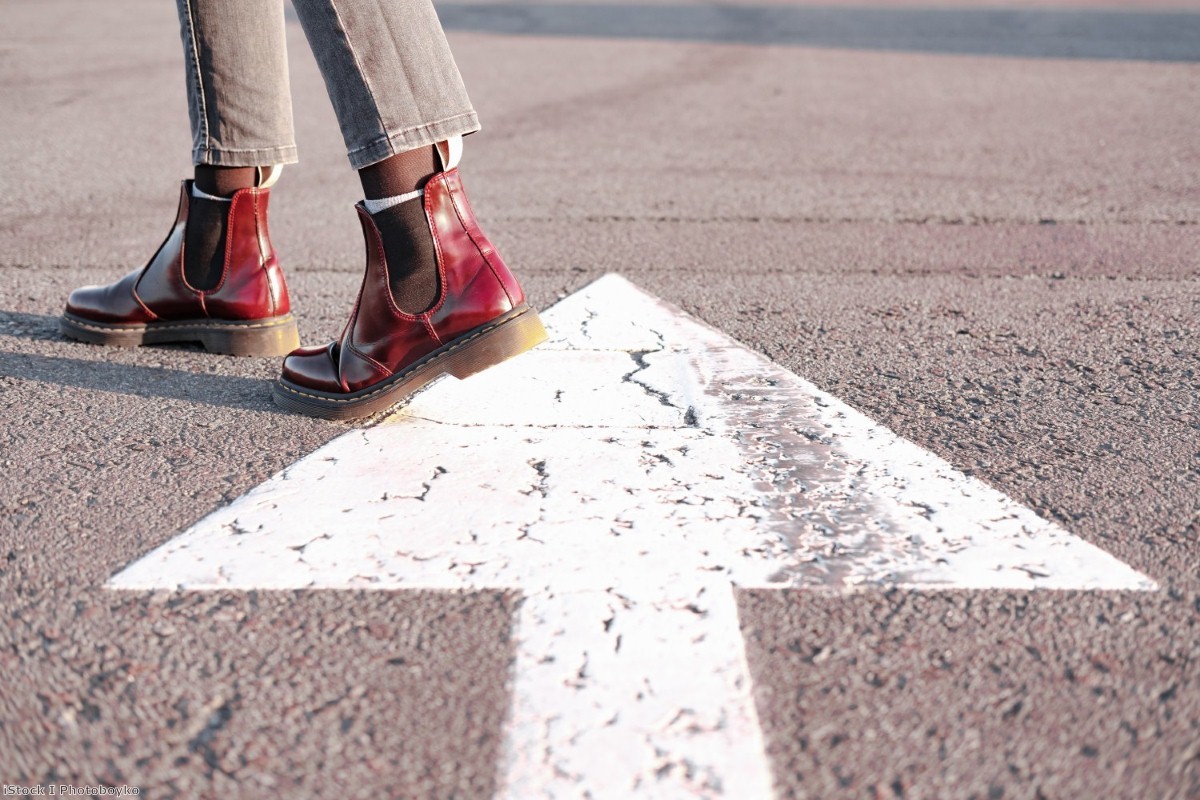 Our plan for a moderate Labour party

The recent National Executive Committee (NEC) elections were a further advance for moderates in the Labour party. More votes, more seats and, as a result, a working majority for Keir Starmer on our governing body that will allow him to change the party and make it a real electoral force in the country.

Labour to Win co-director Luke Akehurst – perceived as the pantomime villain by the left of our party – was way ahead at the top of the ballot. It was great to see Johanna Baxter and Gurinder Singh Josan, who have already done such great work on the NEC, be re-elected.

But now is the time to grow and not to crow.

Am I disappointed that the rest of the moderate slate are not on our NEC? Of course. Our other three candidates – Terry Paul, Shama Tatler and Michael Payne – would have been a real credit to the party. Am I upset that the hard left won some representation on the NEC? No. The left has always been a tradition within our party. They have been there since before it was founded.

There is this assumption on parts of the left that moderates are a somehow diluted version of themselves, a weak squash handed around at breaks in the cricket. Tony Benn used to categorise politicians as either 'signposts' or 'weathervanes'. Signposts indicate the way ahead – resolute, unchanging in the face of criticism or challenge. Weathervanes spin on their axis, responding swiftly and unthinkingly to changes in the prevailing wind. It has been fashionable lately to want to be a signpost, rather than a weathervane.

Benn hit on an important distinction. It is a disagreement around the nature of context and its importance. For people on the left, socialism is fundamental – it is the end. It justifies itself and needs nothing more than itself. Socialism is correct in every possible world. It is scriptural and it has commandments. Benn was right – it is rigid and unchanging. It labels and it categorises groups, it is binary: you are either with us or against us. It ascribes unworldly power to the establishment and then asks for it to be overthrown. It is a fundamentalist creed that accepts no criticism or dissent. It is a constitutional creed. It is the politics of one-size-fits-all.

This view of politics is a part of the Labour party, without a doubt. But it is not the Labour party. I know there will be many who will react with fury at these words, which sort of proves my point. If you feel I am being unfair and the hard left is more flexible than I am arguing, then your response will be one of discussion and not anger.

So, what is this moderate alternative? It starts with the realisation that socialism is a means towards an end rather than an end in itself. The real end is human flourishing and opportunity. It is a commitment to pluralism as the only honourable means towards that end, a belief that wisdom and truth have many fathers.

It is also a willingness to understand the demands of context and how that has shaped the world as we find it, not as we want it. Instead of commandments, it has what the philosopher Ludwig Wittgenstein called a family resemblance. You cannot define that context but you can understand it. If people are struggling for money at the end of the month, the answer is not socialism or revolution – it is a wage increase.

Our tradition has no set texts and scriptures. In their place, it has dialogue and discussion. It will make mistakes, as it is a living politics and not the tradition of the museum. But crucially, it has election victories – not least '45 and '97.

Historically, there has always been room in the Labour party for competing traditions. It is not a lack of bravery that is stopping moderates agreeing with the left. It is a different conceptual way of looking at the world.

As the national organiser for Labour to Win, I do not want my organisation to simply rely on turning out those who already consider themselves moderates. I do not even just want to encourage those who back the current Labour leadership to support our candidates in internal elections. I want to reach out to those on the left of the party and suggest there may be a different way of being a socialist, one that actually has more chance of practically changing society for the better than dreaming of an unattainable utopia.

It may not provide them with the certainty that they now have. It may not give them the satisfaction of always knowing who is wrong and who is right. It is a messier way of doing politics, and often means that you find yourself criticised by all the sides. However, it is a rejection of the politics of the pantomime. It is a willingness to push boundaries and be a collection of different positions. There are no loyalty tests or pledges of allegiance. You can dip in and out. You can believe people disagree with you from a position of good faith and not bad. Tony Blair is not Voldemort, and neither is Tony Benn.

Try our form of politics on for size. You might like it. After all, it gave us the NHS, the minimum wage and the Good Friday agreement. If you do not like it, there are other traditions to return to.

So my message is clear: Labour to Win will be a home for anyone in our party that wants a Labour party under Keir Starmer to win. If you voted for Laura Pidcock this time rather than Johanna Baxter, you are still welcome to vote for our slate next time.

Our aim is to build a Labour party that does not give up on socialism but acknowledges its current weakness with the electorate so we can build a better form. We do not believe that socialism ended with Karl Marx. It's something that is living and breathing and open to change.

Apart from being the national organiser for Labour to Win, I am on the executive of Labour For A Basic Income. I know many other moderates will not agree with me, and that is okay. We can disagree with common goals in sight. This is not just possible – it is to be encouraged.

Lloyd Duddridge is the national organiser for Labour to Win. You can follow him on Twitter here.