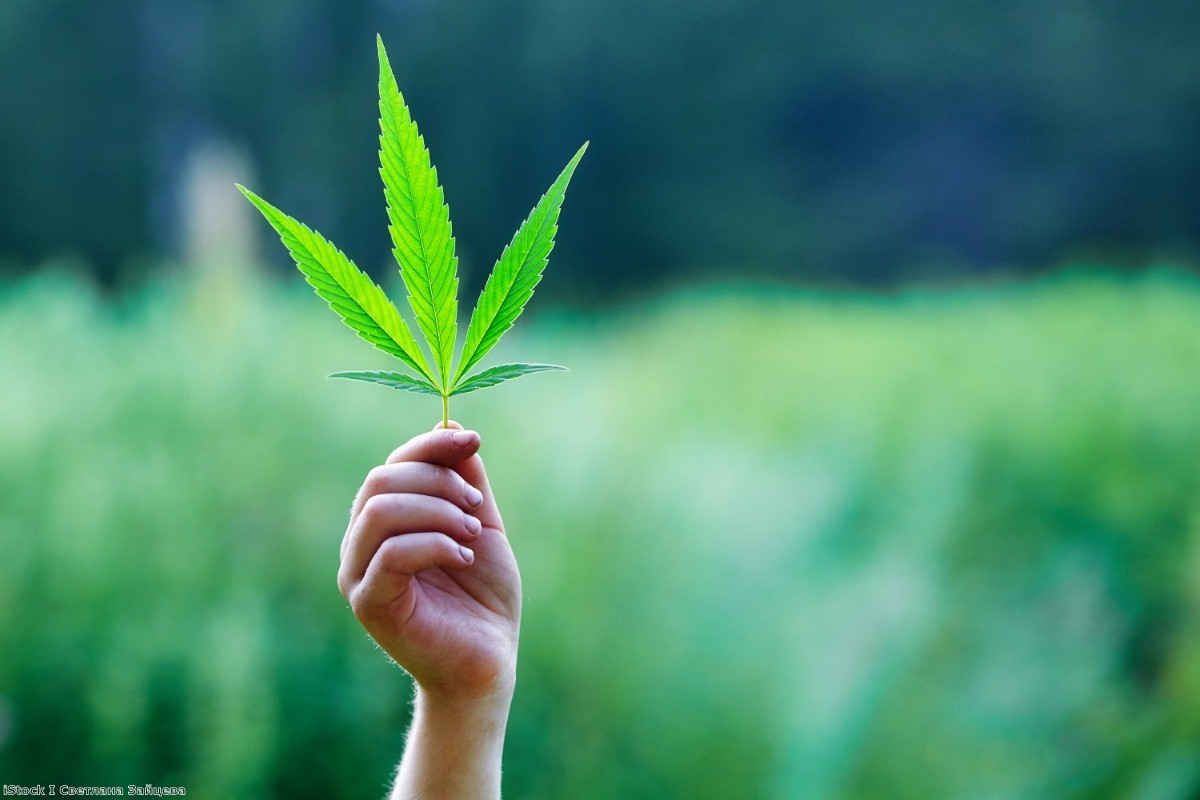 Britain legalised medicinal cannabis – and then left it to stagnate

There's a bill going through the House of Lords which will decide how the country will regulate its medicines after January 2021. It's called the medicines and medical devices bill. Among other things, it will decide how a post-Brexit UK will maintain a high degree of patient access to the best medicines, guarantee patient safety and high manufacturing standards, and ensure British regulators do not stifle global investments into our life sciences industry.

The main sentiment underlying that debate is that Britain must retain its international reputation within the life sciences and pharmaceutical industries.

Brexit represents a step into the unknown. A no-deal Brexit will create abrupt and fast changes to British regulation, threatening the country's attractiveness. But it might at least prompt a shake-up of the regulatory status quo.

One of the industries that stands to greatly benefit from any change to the status quo is the British medical cannabis industry. Since its legalisation in 2018, the sector's environment has stagnated. British patients have barely benefitted: patient access has been sluggish and confined to less than 20 cannabis products being prescribed on the NHS. The 1.4 million patients who currently self-medicate are stuck paying for pricey private prescriptions or accessing their medicine through the black market and risking arrest.

For such a leader in healthcare, why have so few British patients and businesses benefited from the industry getting the green light in 2018? A lack of NHS funding into research hasn't helped, and nor has a highly restrictive prescribing regime. There's been an extreme reluctance by the government to approve more domestic cannabis cultivation or allow British businesses to export.

It is a shame that a country so preoccupied with its life sciences status has ignored an industry that complements our existing scientific, medical and agri-tech strengths so well.

Hanway Associates, a European cannabis consultancy, has recently produced a report that offers a glimpse of what Britain's legal cannabis market could look like. The report maps a burgeoning ecosystem across the continent, where regulators support industry to produce much-needed data on clinical efficacy, develop best practices and create pharmaceutical-quality formulations that will help consolidate medical cannabis' identity as a valid, safe and effective form of medicine.

Their primary case-study is Denmark, whose medical cannabis market is an excellent example of public-private collaboration and patient-centred policy-making. The Danish Medicines Agency established two parallel four-year trials in 2018: one into domestic medical use and one of domestic cultivation.

Through this model, Denmark integrated medical cannabis into its wider life sciences ambitions, fostering the development of the market. It facilitated patient access by subsidising treatment, maintained high production standards, provided support to home-grown start-ups and created the right infrastructure for foreign investment. In two years, almost a quarter of a billion pounds have poured into the country from international investments, helping create around 600 jobs in its first two years of existence.

The Danish example shows how the medicines and medical devices bill's three main concerns – patient access, patient safety, and attractiveness – can all be ensured through a healthy medical cannabis ecosystem. Loosening restrictions on GP prescriptions, improving incentives for entrepreneurs and stimulating funding into research through public-private partnerships are just some of the many suggestions by industry bodies and professionals they could follow.

It is entirely within the government's remit to develop a nurturing ecosystem that both works for patients and entrepreneurs. We can only hope that parliament will help build a bill that can start the long post-Brexit journey off with the right step.