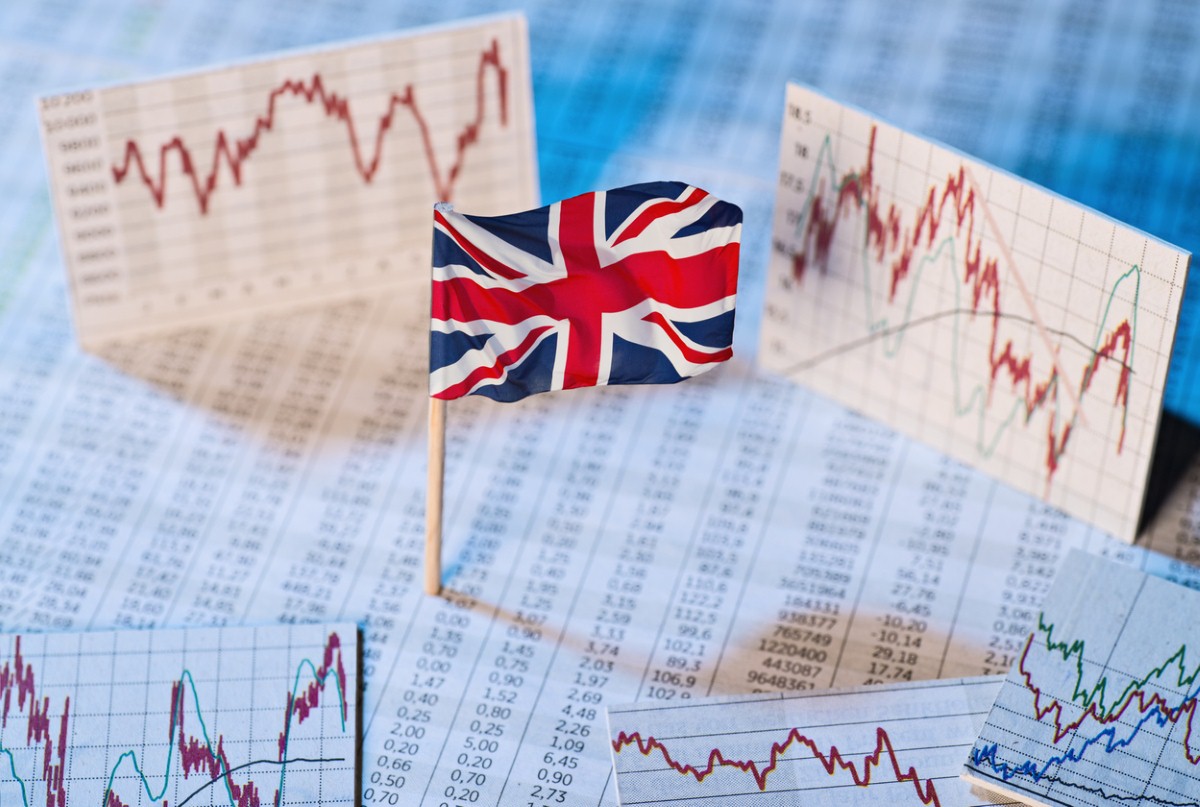 Spend, spend, spend to save British jobs. That was chancellor Rishi Sunak’s message to consumers last week as he prepared to announce a package of measures designed to prevent a generation of young people being "lost" to the economic effects of coronavirus.

The plea for consumers to start spending was welcomed by Britain’s beleaguered hospitality industry, which re-opened after three months of lockdown on Saturday.

But can we take the Chancellor’s patriotic appeal seriously when the government is spending billions of pounds of taxpayers money each year on procuring goods and services from foreign-owned companies?

The need for action to rescue Britain’s economy is clear. The IMF has predicted that it will shrink 10.2% this year and thousands of jobs are being lost every week. Without the right support, many firms won’t make it.

Nor could anyone deny that the government has been generous in its support for business during the lockdown. The furlough scheme is currently paying the salaries of more than a quarter of the workforce (9.4m workers). Since the end of March a total of £40.7bn in government-backed emergency loans has been provided to 972,000 businesses, of which one quarter (£10.5bn) went to medium sized companies and a further £28bn to smaller businesses.

But, as important as this government support has been, it is not a long term solution. A recent report by the Recapitalisation Group predicts that by March 2021 UK businesses could be saddled with up to £107bn of unsustainable debt, of which around half will sit with SMEs, and between £16bn-£17bn on medium-sized businesses. A third of the total will come from government-backed loans.

A temporary cut in VAT, money for traineeships and the raising of the threshold for stamp duty on property – all measures apparently being considered by the government – would give a welcome boost to the economy. But why not also take its own advice to back British firms by using its own vast spending power?

According to the Institute for Government, the government procures around £284bn of goods and services – circa 12% of GDP – each year. Simply by ensuring that more of this money goes to British companies, the government can provide a massive boost to our economy.

By purchasing more goods and services from home-grown businesses, the government can also help give them credibility and stability which in turn drives shareholder confidence, enabling them to raise debt and private investment more easily.

This has long been understood by many of the world’s most successful economies. In Singapore the government  announced it would increase spending on technology by 30% to help the economy recover from the pandemic, with 80% of that spending targeted at local businesses.

The logic of using government spending to back British firms and British jobs is so obvious that it seems surprising that it is not already happening.

Yet, research by Tussell reveals that last year 38% of central government spending on IT companies was with firms based outside of the UK. That represents a significant improvement from 2018, when the figure was nearly 50%, but it still means that £1.4bn of public procurement is going to non-UK firms – and that is just spending by central government and in one sector.

At the same time many of the big businesses benefitting from government spending are  those which practise the most aggressive forms of tax avoidance. A report by the think tank Demos last year found 24 out of 35 of government’s ‘strategic suppliers’ – companies that receive over £100m in revenue per year from Government contracts – operate in offshore jurisdictions.

As attention turns to how we pay for the huge cost of the business support and other financial measures during the epidemic, it is only right that these companies should be asked to pay their fair share.

Equally, by putting support for British businesses at the heart of government procurement strategy, we can ensure the backbone of our economy remains strong and fit enough to weather the storm.