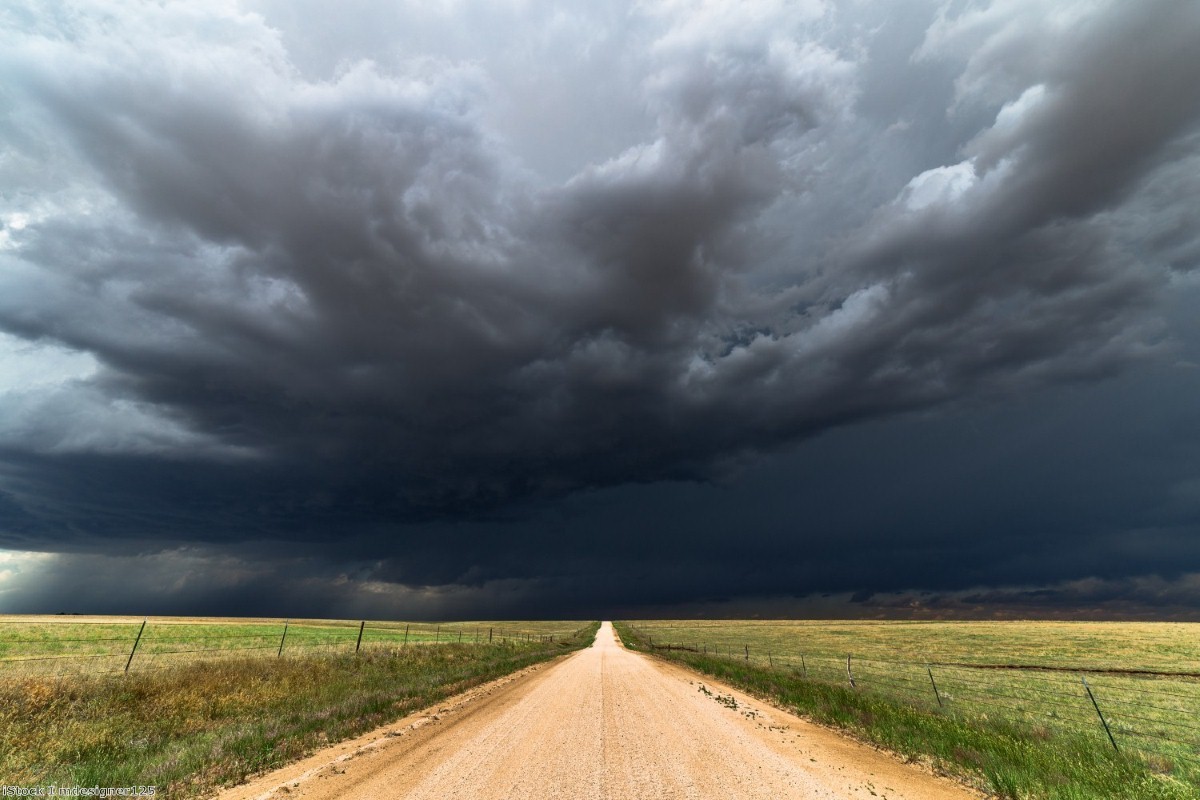 Should the rate of spread of coronavirus increase following the recent easing of lockdown measures, the government may have to impose a second lockdown later this year.

But while the move may be necessary to control the virus, forcing people to stay home over winter will put huge strain on households in damp or draughty housing and those struggling with heating bills.

"They'll have to stay in constantly. People are skint. So both those things are going to mean that they're not going to be able to heat their houses adequately."

James Clarke of Severn Wye Energy Agency, which helps tackle fuel poverty, says: "Coming up this winter we are as a country going to be experiencing a recovery period from a respiratory disease. So the very last thing you want … is a poor environment to be recovering in, certainly not one that is famous for exacerbating respiratory illness.

"So what I think we've seen in recent weeks with the outcry about care homes – 'what are we doing, what is the political response to the care homes situation?' – we're concerned that we might see a very similar sort of thing come the winter with areas of deprivation, where cold homes aren't addressed properly."

Even in normal times, at least a fifth of excess winter deaths in the UK can be attributed to cold homes, either because of cold housing, unaffordable fuel bills, or both.

"There is a deep concern for many of us that whilst we deal with this crisis whilst it's 25 degrees outside and the sun is shining … we're potentially blind to what could occur if there was a resurgence once lockdown measures are lifted a little bit," Clarke says.

Peter Smith of advocacy group National Energy Action (NEA) says: "What we're concerned about is an overlap between another significant outbreak of covid, potentially flu, and cold weather, which would be a toxic cocktail and would sadly see premature deaths spike."

The nightmare scenario is people forced to stay at home during a winter lockdown, unable to earn, relying on central heating more when they are least able to afford it – and possibly living in damp, draughty, or uninsulated housing.

"What people tend to do if they can't heat their homes properly is to live in one or two rooms which they do heat – so then there's impacts on family conflict," Allen notes, adding that teenagers living in cold housing are up to four times more likely to have mental health problems.

"We're not saying that cold homes cause covid," Smith says, "but those people with underlying respiratory conditions … will have their situation exacerbated by living in a cold, damp home. Broadly there's a 30% to 50% increase in respiratory problems, particularly from asthma, for people who do live in cold and damp homes."

As so often during the pandemic, Britain would enter a winter lockdown from a particularly vulnerable starting point – in this case, the state of its housing stock.

"We have in this country, well documented, some of the worst quality housing in Europe," Clarke says, pinpointing Britain's ageing housing stock – among the oldest in Europe – and its lax energy efficiency regulations as the drivers. "Certainly in Western Europe we fare very, very poorly. Just in general we have inefficient housing that lends itself quite well to creating a state of fuel poverty for a lot of low-income people."

While social housing tends to perform better thanks to investment by government and social landlords, privately owned and privately rented housing often lags behind.

Central government funding for private sector housing renewal – much of which was spent on improving energy efficiency – was axed as an austerity measure in 2011. Progress on improving fuel efficiency in private homes flatlined after 2014.

Most inefficient of all are houses of multiple occupation – poorly converted buildings split into individual flats to maximise rental income, often stuffed full of low-income or vulnerable occupants.

And while private tenants are particularly exposed, even homeowners can face similar problems.

"For some people on limited incomes, if they're owner-occupied they're still not actually able to afford to do things to tackle that," Sarah Davis of the Chartered Institute of Housing says.

"Often in that age bracket they may have been people who've exercised the right to buy, and they're on significantly limited incomes."

The current lockdown means that a lot of the work inside people's homes to improve warmth and efficiency for the winter is simply not happening.

"I think we will find that this coming winter, we will over the course of 2020 have made little to no inroads into insulating our housing stock," Smith warns. "That will bear out in the statistics next year and it will bear out in our death toll as well."

Fuel poverty rates have changed little since 2003, with the impact of benefit cuts countered by an energy price cap and recent rises in the minimum wage. But even in a normal year, around one in ten people struggle to pay their heating bills or heat their homes effectively.

"Often this might mean just using the one room, or it might mean taking a massive hit on your finances over the winter and not eating properly," Clarke says. A winter lockdown could therefore lead to "more people in poverty … in more vulnerable situations, more isolated, and more perennially in an unhealthy environment".

Allen agrees that the point about finances is crucial. "People who used to heat their homes adequately won't be able to probably this winter because of the economic impact."

Given that there's not enough time before a winter lockdown to address long term issues with the structure of Britain's housing stock, action to ensure heating is affordable is essential.

National Energy Action has welcomed a package of support agreed by energy suppliers that will help customers short of money to top-up prepayment cards and assist those struggling with monthly bills.

But there are concerns that people don't know what help is available – exacerbated by different suppliers using different criteria to provide different support to different customers. A winter lockdown would present an even bigger challenge.

"If we find ourselves in a winter of struggling with lockdown and with higher energy bills and lower incomes, and all of the things that contribute to fuel poverty, then we are going to need some pretty high level strategic decisions being made to address those," Clarke explains. He suggested debt caps and financial help for those who are struggling.

The NEA's Smith says there would need to be a shift from the current, supplier-funded coping measures to a government-funded response. He suggests a matched funding scheme so that when customers repay some of their fuel debt, the government and supplier each put money in as well to speed up the process, plus a government fund to support low-income customers who prepay for their fuel.

Industry group Energy UK said that suppliers have introduced payment holidays and emergency credit since lockdown started, but that "in a low margin business, with potentially many more customers than usual facing difficulties paying bills, suppliers are only going to be able to write off debts in limited circumstances".

Vulnerable people and those in financial distress are advised to talk to their energy supplier, who will be able to discuss options including reassessing, cutting or pausing payments.

Clouds on the horizon

Come winter, the stakes could not be higher.

"Cold homes place needless stress on the health service itself," Smith says. "What matters is keeping people away from hospitals" – particularly given the risk of catching covid while there.

"The second wave, if it comes in October, November, would be particularly bad because that's when the flu starts – so you've got a double whammy," warns Allen.

Government scientists are so concerned about the annual winter flu outbreak coinciding with a second spike in coronavirus that they are reportedly suggesting giving everyone the flu jab.

Throw in the effects of increased fuel poverty, and "all of a sudden those that are in poor homes are relying on healthcare far more," Clarke says. "They're not recovering from the virus, they may be contracting the virus and getting much worse symptoms as a result of the weather outside and the exposure to the elements they have even inside.

"So there could be some really serious health repercussions of not taking steps at this point to protect those who often choose between heating and eating."

The Department for Business, Energy and Industrial Strategy said: "No one should be cold in their own home and this is especially the case while people are staying home to control the spread of coronavirus.

"We have struck a deal with energy suppliers to support those most in need during the outbreak. On top of that, we are protecting households from rip-off deals with our energy price cap, improving the energy efficiency of low-income households and giving extra money to pensioners during colder times of year."