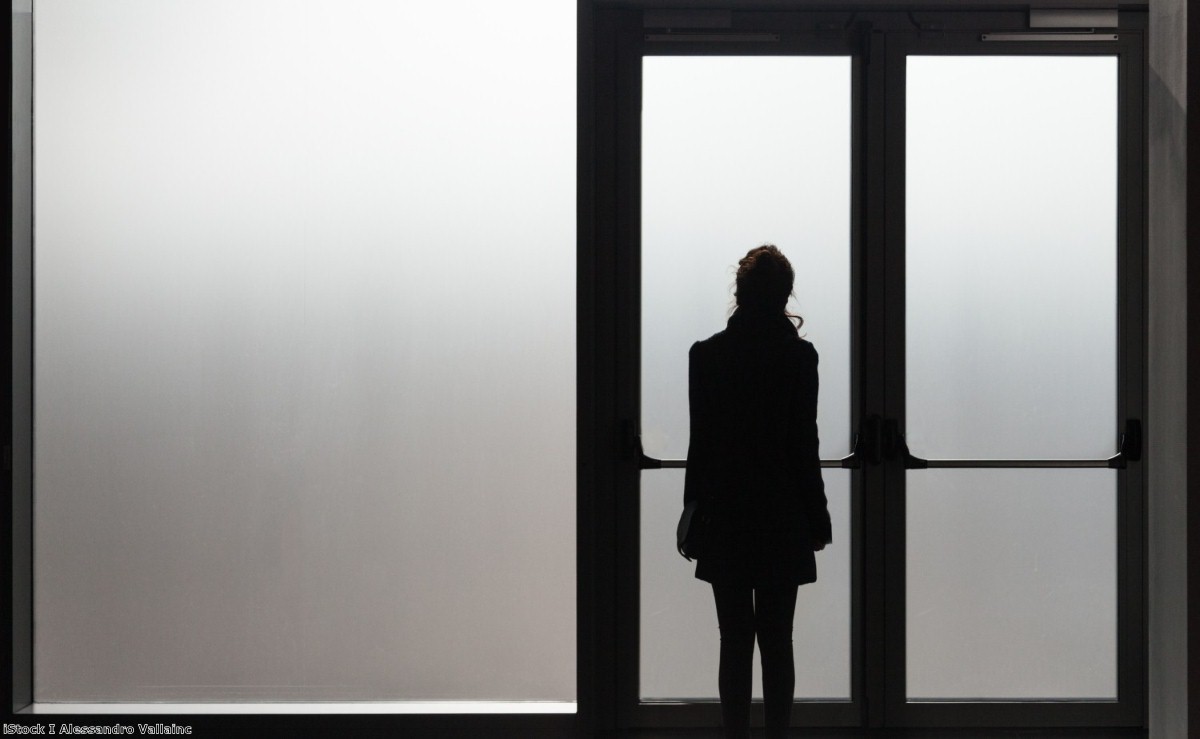 The government is causing irreversible harm to vulnerable child refugees living in Britain by denying them the chance of being reunited with their close families. Their mums, their dads, their sisters and brothers – the people they need the most. This is a deliberate act. It flagrantly breaches international law.

The Home Office allows adult refugees who have been granted international protection in the UK to apply to be reunited with their families, but it chooses to treat children differently. A new report by the Refugee Council, Amnesty International and Save the Children lays bare the fact that there is no justification for this discrimination. In applying this restriction, the UK is set apart from every other country in the EU. In France, Germany and Sweden, for example, they do the opposite and are active in enabling separated child refugees to be joined by their families.

Frustratingly, this is a policy the home secretary could change in an instant, with the simple stroke of a pen. To date, neither she nor her predecessors have chosen to do so.
The situation begins like this. Persecution and conflict fracture families and tear loved ones apart, no matter how hard they try to stay together. Parents lose contact with their children and partners in the mayhem and chaos of a war zone. As a result they end up in different countries, even continents. They're physically safe, but isolated, lonely, terrified and disturbed.

Splitting up your family in the hope that at least the children escape harm and find safety is a desperate decision that no-one can plan or prepare for. It's sometimes the young ones who are targeted – press-ganged as child soldiers or trafficked for exploitation. That's one of the reasons that urgent flight is sometimes non-negotiable.

Children therefore arrive in the UK alone and in desperate need of support. Recent evidence from the UNHCR shows these children often have no idea where they are, let alone what rights they can expect in their new countries.

Though the UK government recognises that separated, unaccompanied children can be granted refugee status, these children are denied the right to apply to be reunited with their families. They're condemned to a future that we'd never visit upon any child of our own.

Kids like Habib, one of the 12 children interviewed for the research, are experiencing this first-hand. He was 17 when he fled Sudan after being tortured and imprisoned at just 15-years-old. He travelled to Libya, leaving behind his mother and younger siblings. He was treated so badly there he still spoke of his flashbacks several years later. He finally found safety in the UK but remains separated from his family.

"I haven't seen my family for nearly three years now," he said. "It is a long time and I miss my mum. It is really hard. It is something that you cannot forget about. You can cover it, but you can't forget. Being without your family, it is like you have a body without a soul."

Social workers and other professionals featured in the report speak of their distress at witnessing the children for whom they care having to cope without their families.

Our research also highlights the criticism that this policy has been subject to, from senior judges to specialist parliamentary committees and the UN Committee on the Rights of the Child.

We are doing all we can to try to minimise the pain children like Habib suffer. In 2018, we promoted a private member's bill calling for these harmful rules to be changed which attracted the support of over 130 MPs, drawn from across the political spectrum. But the government looked the other way, neglecting to address the issue and choosing instead to block any changes, citing safeguarding concerns about children outside of this country without supporting evidence.

In the light of the compelling evidence contained in this report of the immense and lasting harm that enforced separation causes children, we believe, as do the thousands of people who support our call, that the home secretary should see reason and change these rules immediately.

Maurice Wren is chief executive of the Refugee Council. Kate Allen is director at Amnesty International UK. Daniela Reale is lead on Child Protection and Children on the Move at Save the Children.