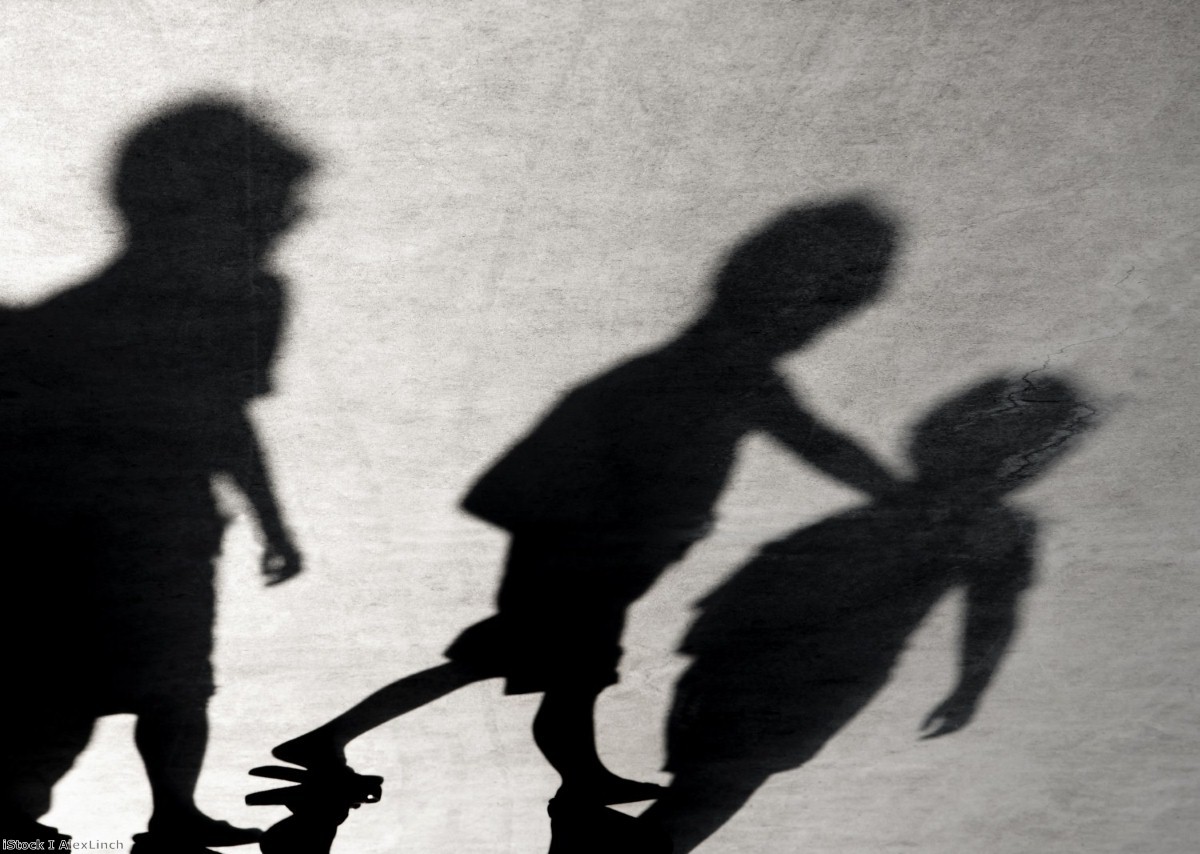 'Think of the children,' they used to say. Well maybe it's about time we did. During the overdrawn, messy attempt to leave the EU, we've collectively forgotten, or perhaps ignored, the tangible threat which Brexit poses to European children in the UK.

The settled status scheme introduced under Theresa May is a house built on sand. It lacks the rock-hard, waterproof guarantees which EU citizens living in this country need. There are a wide variety of potential issues, ranging from minor technical glitches, to confusion over the significant differences between pre- and full settled status, and even lack of awareness of the scheme’s existence in its entirety. They could easily lead to what Labour MP Yvette Cooper deemed a "Windrush on steroids".

Security minister Brandon Lewis recently admitted that Europeans failing to apply for settled status within the deadline could be subject to the "immigration rules", including deportation. That kind of thing does not put the minds of EU citizens at ease.

And then there's the part we never talk about: that the risks EU nationals face in a post-Brexit Britain are carried on to their children. Out of the over three million Europeans living in the UK, approximately 900,000 are minors. Since the settlement scheme's inception, problems have already been arising in the registration of children, with over 70,000 not receiving permanent staying rights. Many European families may also be unaware that they need to register their children. Some whose children were born in the country may even think that they are British and do not need to acquire settled status.

This issue becomes especially accentuated in the cases of minors who do not have stable or typical family situations. Coram Children's Legal Centre estimates that roughly 15% of EU children – about 100,000 people – will find themselves unable to adequately register for settled status, thus leaving them in a highly precarious situation. Minors who are in care, for instance, may find great difficulty providing the documentation needed in the application.

A recent article from The Guardian illustrates this issue using the example of Anna, a 15-year-old girl from Latvia who is looked after by children's services and has been unable to successfully apply for settled status because of her lack of valid ID. The potential repercussions of such issues are catastrophic – ranging from homelessness to deportation.

There's little reason to be optimistic about how the thousands of potential problem cases will be treated. Recent British governments have had a shameful track record on their treatment of immigrants. Under the Tories, the Home Office has employed Trump-like tactics, such as family separations, which have received significantly less attention than those of Donald Trump's administration.

A Home Office spokesperson guaranteed that EU citizens unable to register for settled status as a result of uncontrollable external factors or "compelling compassionate or practical reasons" will be able to apply without documentation. But how can we trust a Conservative-led department that has unlawfully detained and deported numerous Brits of Caribbean heritage over document-related issues? One which has been responsible for creating up to 15,000 'Skype families', where children have found themselves split from one of their parents over salary-related immigration rules?

The election next month will be one of the most crucial moments since the referendum. If the Conservatives gain a majority of seats, we're bound for the hardest of Brexits. The residency rights of thousands of EU citizens and their children may be jeopardised. It's high time we thought of the children.