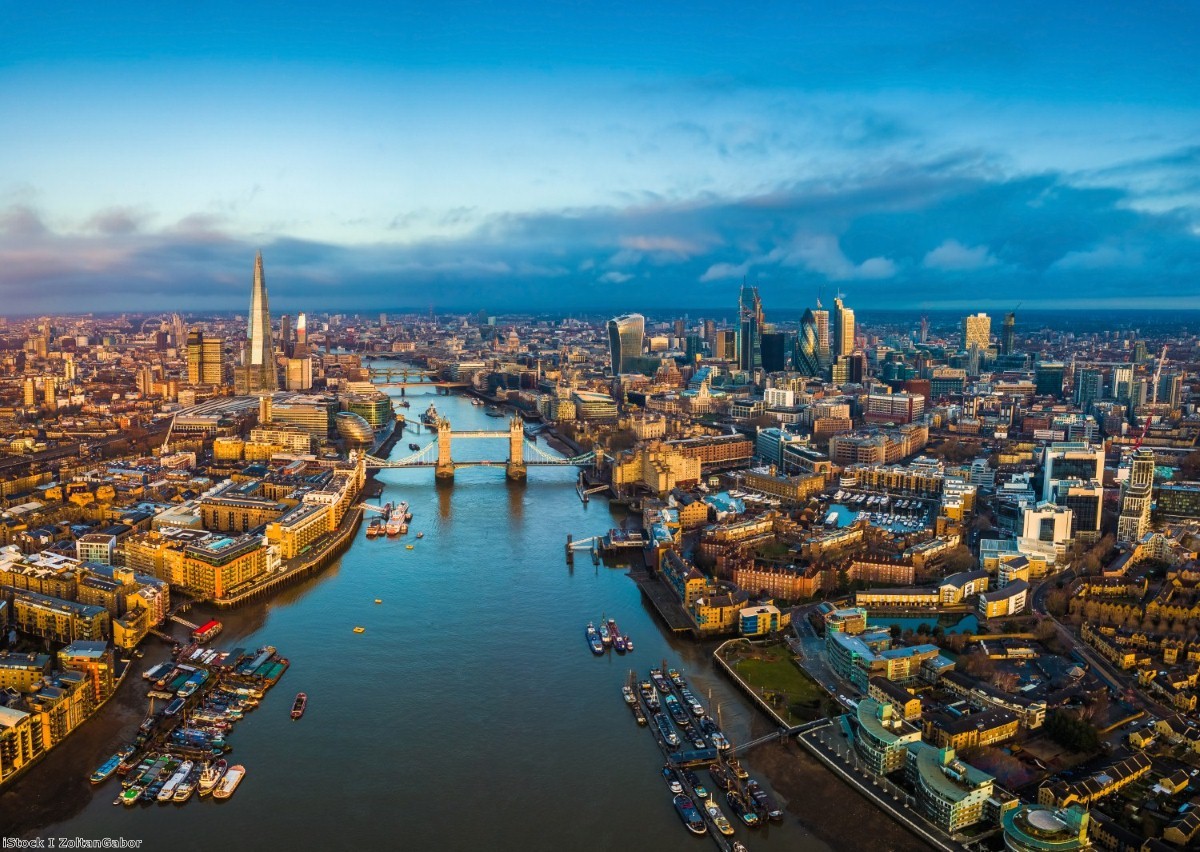 I was leaving for Krakow, Poland, on the morning the referendum result was announced. In the run up to the vote, I'd increasingly thought we might vote to leave. The corrupted historical narrative and petty xenophobic nationalism that was being pushed by the Farage camp, along with the simplistic Brexit-has-no-downside narrative pushed by Boris Johnson and Michael Gove, was a potent force. But to actually see the result and the pound crashing was still devastating.

One of the main reasons we were going to Krakow was to visit Auschwitz. This symbol of what nationalism, demagoguery and fear of the other can result in seemed to echo with what was happening back in the UK. I am not saying I thought we were going to open concentration camps, but it was a powerful reminder of what can happen if nationalism is left unchecked.

For all of my life I have lived as part of either the EEC or the EU. I have fully enjoyed the freedoms EU membership gave us. Visiting Paris seemed no different to visiting London. Retiring and living in Italy was as realistic as retiring and living in the town I currently inhabit in the UK. Everything was within reach and the obstacles were minimal.

By extension I thought all of these rights and opportunities afforded to me would also be something my son would enjoy. That all changed when a minority of the population, whipped up by an unscrupulous political and economic elite, voted to strip those rights away from us.

Fast-forward to today, three years and four months later, and the anger at that elite still burns within me with as much fury as it did the day Brexit was announced. Anger at the rights being stripped away from my son, from his friends and from future generations.

Anger at the corruption of our historical narrative and the betrayal, as I see it, of those who witnessed the mud of Passchendaele or who stormed the beaches of Normandy and resolved never to allow future generations to suffer such a fate.

Anger at a political elite who have staked their entire careers on an impossible outcome and who have backed themselves into a corner, unable to admit their folly. And anger at those political actors who knew full well the consequences of what they were doing but for personal gain did it anyway.

This anger will not die and that is why I will be marching in London tomorrow. Because if we do nothing and allow this to go unchecked, I fear for my country and for my son's future.

There are times when the nation's soul is up for grabs, where things once considered so normal as to be irremovable are all of a sudden dangerously weakened and precarious. There are times when people need to stand and fight to protect their freedoms and rights. This is such a time.

Chris Hoar is a political campaigner from the South West of England. He has been writing and vlogging on issues surrounding Brexit since June 2016. You can follow him here.