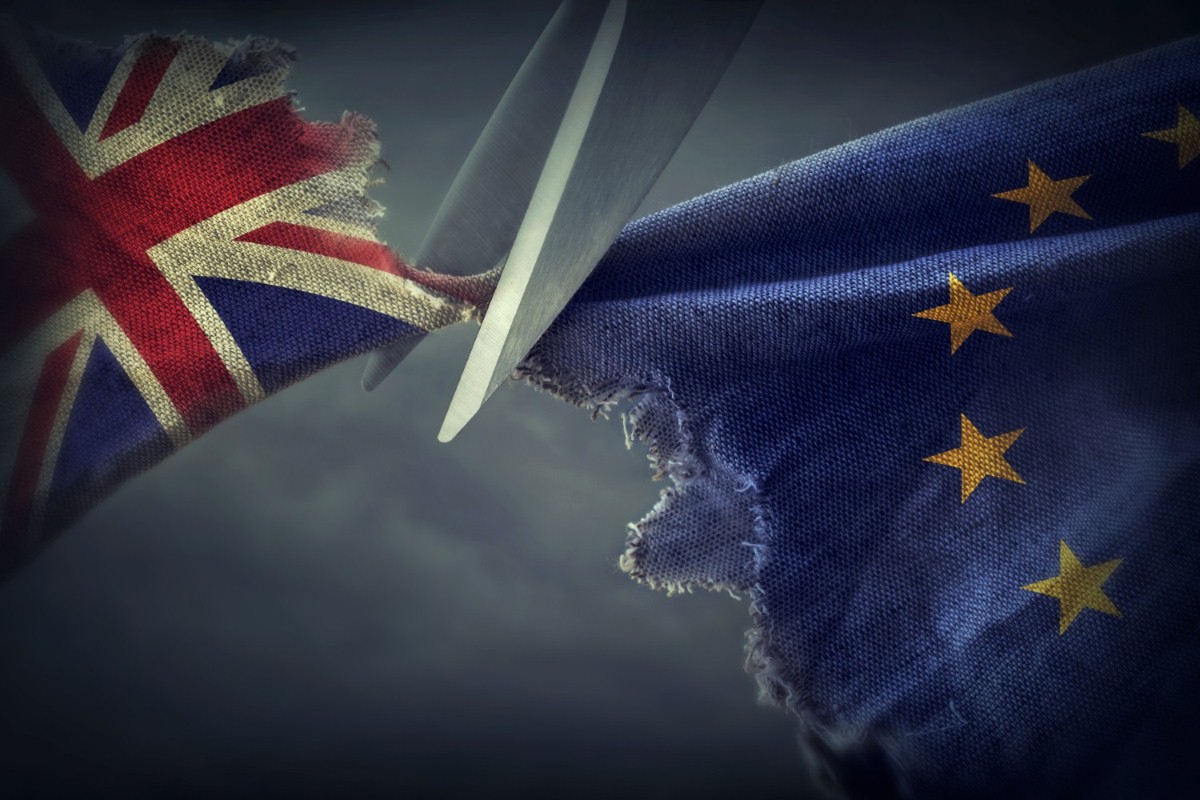 After three years of chaos, I’ve come to regret my Leave vote

Over three years ago, I voted Leave. I saw the EU as undemocratic and wielding too much influence in UK domestic policy. I thought that by leaving it, power would be clawed back for the British parliament.

But recently I've started to think again. We no longer live in a bygone age of Britain being able to conduct trade on its own, as it used to in the early 20th Century. Trade today is done in large blocs. If we're not in one of them, we can be walked all over by the US, China and other large economies. We simply don't have the clout in comparison to dictate trade terms to our own specifications.

Young people like me are extremely worried about the outcome of leaving the EU now. It could affect our access to Erasmus, the ease of us being able to work and study in Europe, and prevent our friends from the continent studying at our institutions.

Nigel Farage, Boris Johnson and others in the Leave Campaign weren't honest about what would happen. Lies on the side of a bus became the basis for many people's vote along with anti-immigrant sentiment.

My reasons for leaving, although it seems they were in the minority, had nothing to do with immigration or campaign myths. They were based on what I believed to be a classical liberal standpoint of preventing the overarching influence of unaccountable institutions over the lives of individuals and this country.

But following three years of madness, I realise my error. I am by no means a europhile and I still think the EU needs reform. But it is better to remain a member, reap the benefits of the single market and customs union, and try to improve the workings of the EU from within.

As one of the EU's strongest members we have achieved an advantageous position, yet we are going to throw it all away based on the lies of a divisive and close-run referendum. If we leave, we will have no say whatsoever in the running of the organisation. We'll decline in terms of international influence.

The nonsense about no-deal has alienated me even further from Leave. It will not be a 'clean break'. It would be catastrophic for this country. All the analysis shows it would damage business, trade and the economy. It's also basically unlawful, following the passing of the Benn Act.

The way Johnson is acting – when he knows the law – is disgraceful. Until very recently I was a paid-up member of the Conservative party, but the new leadership triggered my decision to leave. The prime minister's constant vitriol about us leaving "come what may" on October 31st is utter madness when no-deal is illegal and a deal seems highly unlikely.

The lies told in the referendum have really become clear, especially in the last year. It's time to reassess our decision. Democracy is not a one-time event. A confirmatory referendum between whatever deal Boris comes up with (if he does) and remaining would help break the deadlock, both in parliament and out.

If the people still want to leave, then we should respect that. But maybe enough of them have changed their minds. I have always believed in democracy. It was the basis for my Leave vote. And that's why we shouldn't plough on with Brexit when there's a strong chance the majority of people no longer support it.

I do not wish to belittle Leave supporters in any way. I was a Leave voter three years ago. Until a few months ago I was still a proud supporter of the idea. But when questioned, the Leave brigade are often unable to defend the current situation we find ourselves in. Their only argument against a confirmatory ballot is to shout 'we voted Leave' a little louder.

That shouldn't be how it works. Democracy is a continual process. People are allowed to make mistakes. If this is really the path we want to take, then there's no harm in making sure that's the case.

After three years of shambolic negotiations and overwhelming evidence of the damage we'll sustain, I know which option I prefer.

Jonathan Pettifer is a final year student at the University of Birmingham studying Social Policy.