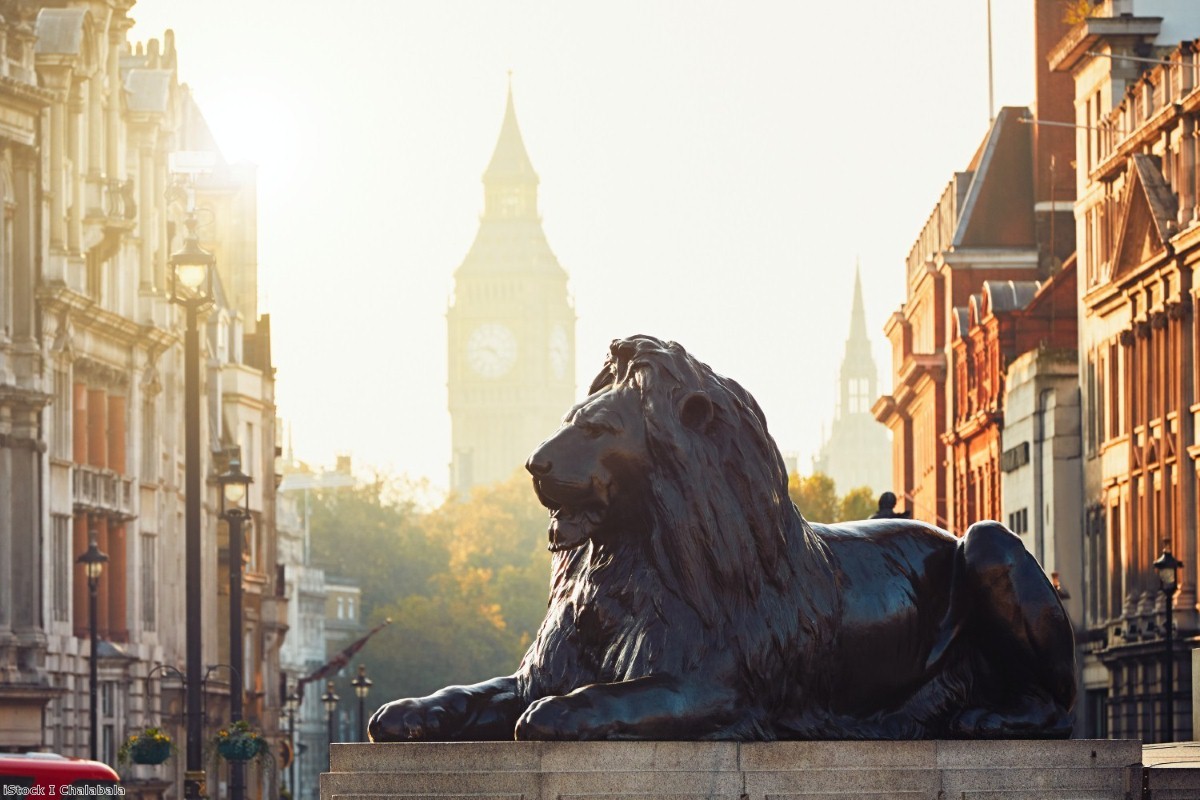 Forget the election: It’s time to replace Johnson with a government of national unity

Boris Johnson is a rogue prime minister of a government with nowhere near a majority in parliament. Every day of his premiership, and of his collusion with Dominic Cummings, takes us a step closer to a genuinely authoritarian form of governance. He must be removed from office at the earliest opportunity and kept away from it for as long as possible.

That requires a government of national unity, which in turn requires MPs to change their whole approach to him and to Brexit. Events of the last few days have made it clear that their approach hitherto will not only not work, but may make the situation worse. Labour and the SNP still seem to believe that the best way to get rid of him is through general election. It is not. Nor is it the only legitimate way. Here is what they should do.

First, they must remember that they were put into the House of Commons only two years ago and don't have to put their seats on the line for another three. They were voted for by more than 18 million people. All of them were elected on manifestos that either rejected a no-deal Brexit outright or promised an orderly one.

Second, they must defeat Johnson by holding a vote of no-confidence in the government. They now have the numbers to do so easily.

Third, and this is the hardest part, they must in 14 days form a government of national unity that can command a majority in the House. This will require far more cooperation and imagination on the part of all opposition leaders. It may well involve Jeremy Corbyn agreeing to allow a more moderate and less divisive figure than himself to lead it.

He should agree to this in return for having John McDonnell as chancellor and himself as work and pensions secretary. Such a government will have to involve MPs from all parties, chosen on the basis of competence and the commitment to equality and fairness that many MPs from different parties do share. Widening the net will allow other portfolios to be distributed in a mature and sensible fashion. It would mean, for instance, Dominic Grieve and not Richard Burgon as justice secretary, Chris Bryant and not Nicky Morgan as culture secretary.

Fourth, the newly formed government should ask the EU for an extension in order to hold a referendum to settle Brexit once and for all. The referendum would provide for two stages if needed. The first stage would be a straight Leave/Remain choice.

If it is Remain, we remain, and the government of national unity should spend the next two years getting on with governing the country in an imaginative and progressive way, and showing by example how the divisions caused by Brexit can be healed.

If it is Leave, a second vote would give people a choice between May's withdrawal agreement and no-deal. If the public vote for May's deal, the government should put in place the necessary legislation required. If it is no-deal, they should bite the bullet, do the same, and see how the worst effects can be mitigated for the most vulnerable.

The point of this arrangement is for the government of national unity to be seen to govern for the whole country from October 2019 to May 2022, and to keep Johnson and the ERG well away from the levers of power.

By contrast, all that a general election in November will do is to put Farage and Johnson back in their comfort zones, rabble rousing their way across the country, hogging the media limelight, and lying to audiences who have lost their appetite for truth. It gives them a chance of winning when there is no legitimate reason to do so.

MPs: you almost have Johnson where you want him. You have the perfect right to oust him before he wrecks our country. What are you waiting for?