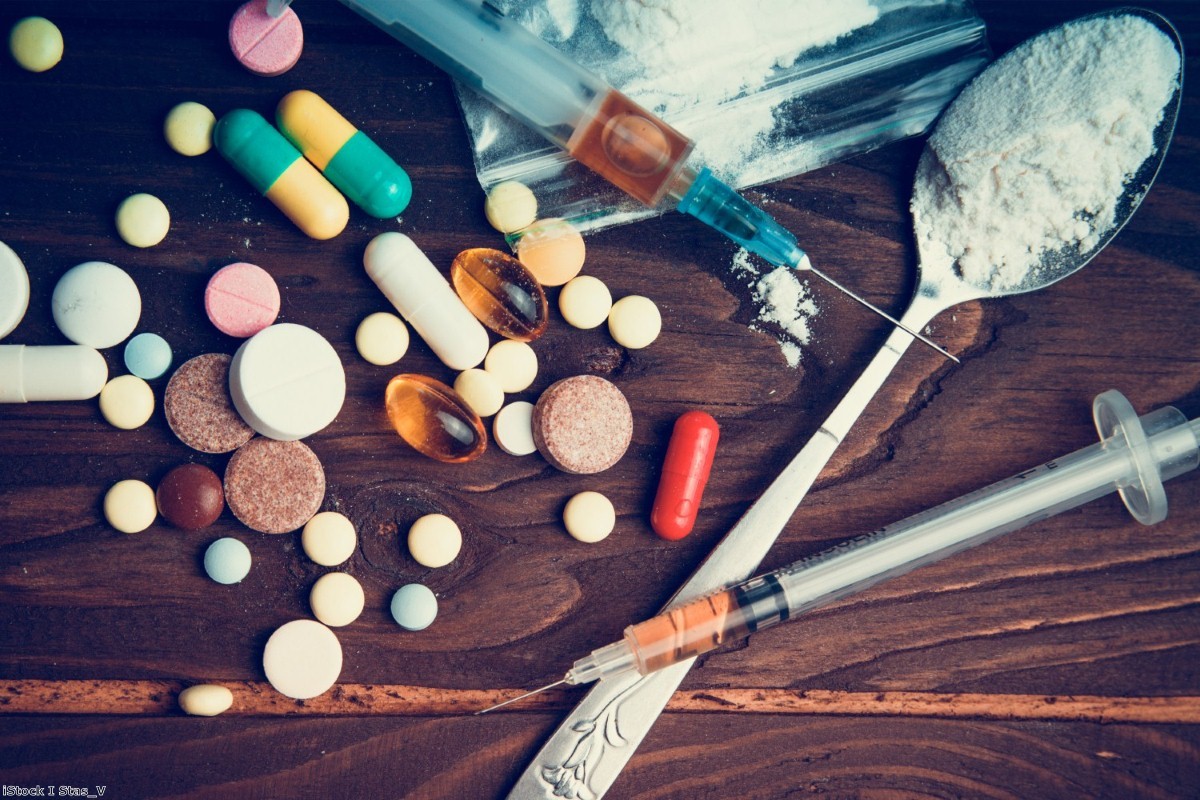 Drug death capital: What will it take for politicians to admit the need for decriminalisation?

By Jim Duffy and Jason Reed

Since recent figures put the number of drug-related deaths in Scotland in 2018 at 1,187, some have started calling it the drugs death capital of the world.

When the stats were published, there was a public outcry. Politicians spoke out about the need for change. There were heartbreaking interviews with the families of those who had died. Campaigners called for safe consumption rooms, decriminalisation and the need for harm reduction.

We're now more than one month down the line. What has happened?

Since then we've witnessed more people in Scotland die as a direct result of our current policies. We have also seen a rise in drug related deaths in England and Wales.

The consequences? Yet more families and friends have lost a loved one. The drugs market remains uncontrolled, unregulated and in the hands of criminal gangs who grow richer without any concerns for the product they supply or the effect on those who use it. The practice of County Lines has become a household term, something that we in law enforcement have known for many years, and the Children's Society recently sending a warning of how much more widespread this may become.

So what of the promises from those in power to take action? Nothing has changed. We're seeing the same rhetoric, the same old emphasis in Westminster on law & order and drug shaming, the same use of middle class cocaine users as a scapegoat.

We're more than aware of the irony of it all, given many in the current government have admitted to their own drug use, but it's still not their problem – it’s everyone else's.

Every month we delay, for every day that we simply talk, more people die. How many more before this crisis is recognised and acted upon? For those of us on the ground – whether it’s the treatment sector, harm reduction services, law enforcement, or NGOs – the frustration is now tangible. We are the ones who see the loss of life from an up-close perspective. We are the ones who are not afforded a conceptual point of view.

At Leap UK, a global network of law enforcement figures which seeks an alternative to our existing drug laws, we're frustrated. There's simply no evidence going into the policy. When voices such ours unite in the urgent call to change our approach, surely our government should listen?

We work alongside families of the victims of the war on drugs. The campaign group Anyone's Child is one of our closest affiliations. It's composed of people related to those killed by the war on drugs.

We recently hosted two members from Anyone's Child, who have lost their closest loved ones, at a roundtable on the parliamentary estate with cross-party MPs. To hear the testimony from this meeting is to no longer be afforded the cold luxury of complacency.

Despite the lack of UK progress,  we see the most inspiring people and actions. Out on the streets, there are unsung heroes across Scotland, England and Wales who help save lives and minimise the harm some people may experience. Recent examples in Canada have seen pop-up overdose prevention facilities and peer-led harm reduction, as well as wider distribution of Naloxone, the overdose reversal drug.

This is something the UK already has and will certainly see more of – communities looking after their own. If the government doesn't choose to help save lives, then it falls to others to try.