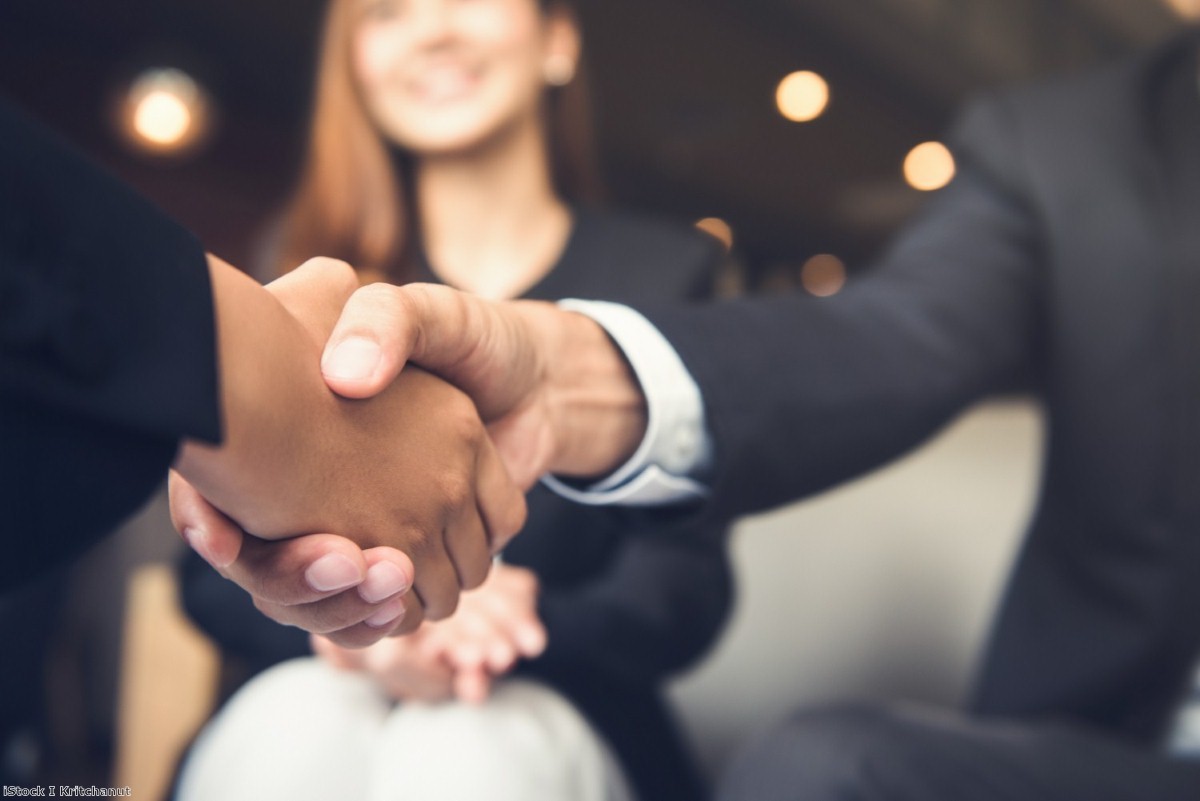 The decision by both Plaid Cymru and the Greens to stand down at last week's Brecon and Radnorshire by-election has sparked a lot of talk in Westminster about political pacts.

Plaid Cymru leader Adam Price hailed the result – which saw the Welsh party fail to contest a Welsh parliamentary byelection for the first time – by our reckoning – since 1946 as not just a one-off but "a blueprint for the years ahead".

On the other end of the political spectrum, Brexit Party chairman Richard Tice called for an electoral pact between Nigel Farage's party and Boris Johnson's Conservatives in order to defeat pro-Remain forces and force through a no-deal Brexit.

We're seeing a crystallisation of a bizarre demand: parties – which exist to contest elections – being urged to stand aside to avoid 'splitting the vote'.

These are short-term electoral alliances which don't really provide a solution to our fragmented politics. But they do highlight something useful. They show up Westminster's voting system for the anti-choice stitch up that it is.

Alliance or no alliance, for too long our voting system has forced voters into making 'tactical' choices at the ballot box. In 2017, BMG polling for the Electoral Reform Society (ERS) suggested that one in five people held their nose and opted for their second or third choice party just to keep out someone they hated more.

First-past-the-post forces many voters into backing candidates they don't even particularly like simply to make sure the 'least worst' option wins. But now, with our politics more polarised than ever and support increasingly spread across more parties, we're seeing political leaders forced to make these calculations themselves.

In Wales we saw an unofficial alliance of Remain parties to make a strong stance against the hard Brexit positions on the Conservative and Brexit party candidates. In doing so, the Green party, Liberal Democrats and Plaid Cymru put aside their very real policy differences to boost one candidate. Westminster's winner-takes-all electoral system meant different perspectives were crowded out.

But voters don't just want a Leave vs Remain party, or Left vs Right: they want real choice and to be fairly represented.

With Johnson's majority of one, it is clear that political parties are gearing up for a snap-general election: one in which, like it or not, Brexit is going to be a deciding factor for many, if not most, voters.

But to force parties, as well as voters, into just two camps is an artificial attempt to restore our multi-party system into an outdated two-party structure. That will do little to bring people together and instead further intrench the polarisation that blights our politics today.

There is a point of consensus in Britain though. The political system is not fit for purpose. From back-room deals to minority government, first-past-the-post has now adopted all of its own criticisms against proportional representation for itself – but without any element of fair representation or voter choice.

Let's do something  radical and take this back to first principles: People should always be able to vote for the candidates that reflect their views – not be forced into supporting the least-worst option by undemocratic backroom deals between politicians.

Only when every vote matters and every voice is heard can we begin to build a politics of genuine cooperation, where parties working together is done in the national interest and not just as a cynical electoral strategy designed to get one over on the other side.

Westminster is isolated among developed democracies in forcing an absurd winner-takes-all stitch-up on the public. It turns our election debate into one of mere arithmetic and process – taking debate away from the many issues people care about today.

It’s time to scrap this reverse arms race of parties being urged to stand aside – and instead back a fair electoral system, where choice is valued and citizens' voices are actually heard.

Willie Sullivan is senior director (Campaigns and Scotland) at the Electoral Reform Society.