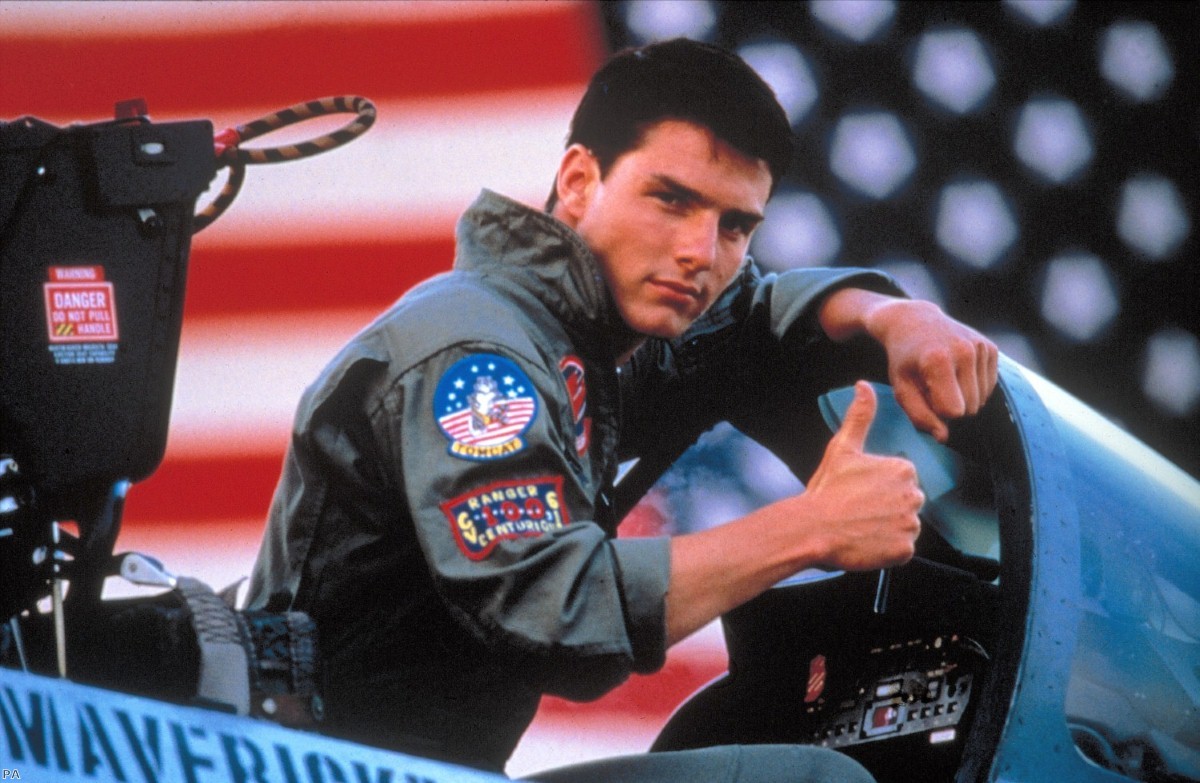 ‘Mavericks’ used to be sexy – when did they turn into Donald Trump?

In 19th century Texas, Samuel Maverick refused to brand his cows. 'Maverick' came to refer to unbranded cattle. The term now carries connotations of independent-mindedness and nonconformity – not visibly belonging to any tribe, or brand.

But in the past few years it's morphed a bit. The term is now used by journalists to describe a specific type of person: white, male, of a certain age, and politically right wing. While on occasion it is used for left wing politicians and women – Jeremy Corbyn and Alexandria Ocasio-Cortez have both had it attributed to them at least once – these are very much exceptions. Overwhelmingly, it is figures such as Donald Trump, Steve Bannon, Nigel Farage, Boris Johnson, Jacob Rees-Mogg that are referred to as 'mavericks'. Seriously. Google it.

And what’s more, they seem to like it. It's easy to see why. Most of these men would have grown up with 'maverick' movie protagonist characters in the late 70s and 80s – Harrison Ford's Han Solo and Indiana Jones, and of course Top Gun's own lieutenant Pete "Maverick" Mitchell, played by Tom Cruise.

These characters contributed some additional attributes to the standard definition: they were sexy, dangerously reckless and morally ambiguous men. Men who broke the rules, but got shit done. Rogues on the side of the angels, admired and envied. Inspired by similar characters, I used to want to be a maverick when I was a kid, but I grew out of it. Now I wince when I see the term used in headlines.

Sarah Palin was so keen to associate John McCain with the term that her excessive use of it was edited into mocking videos on YouTube and SNL skits. Even Toby Young wants to be part of the maverick club.

In the UK, the term slips comfortably into the nostalgic Brexit lexicon that has developed over the past three years – a world where upon the UK's exit from the EU, Brexiters will sail the new Royal Yacht Britannia around the world, unleashing buccaneering trade deals.

But it doesn't quite work, does it? The more you think about it, the less appropriate it is – a bit like a puzzle piece jammed into a place it doesn't quite fit. I mean, when looking at the above list of 'mavericks', you can guarantee absolutely no-one is thinking of Tom Cruise.

They're also members of specific right-wing political movements and political parties. As the Maverick family descendants indignantly pointed out to the New York Times: "[John McCain] is in no way a maverick… He's a Republican. He's branded." Trump and Johnson are as establishment as it's possible to be. They are literally running their countries.

'Maverick' is quite a slippery term, with a shifting definition, and a tendency to reflect back at you what you wish to see in it. One person’s charming rogue is another’s irresponsible liability. I am quite sure that when I read the word 'maverick', I do not see what Toby Young sees. Samuel Maverick apparently chose not to brand his cattle because he did not want to inflict pain upon them, but other ranchers suspected differently – that refraining from branding allowed him to claim any wandering unbranded cattle as his own.

The same applies now. Are these figures unorthodox political savants, lovable scoundrels here to shake up the system and save the country? Or are they untrustworthy, shady, unreliable and dishonest, looking out only for number one, with a rules-as-guidelines approach that's likely to cause more collateral damage than progress?

Or maybe they're just men who watched those movies in the 80s and never grew out of wishing to be mavericks. Men of power, money, and influence, who nevertheless would prefer to see themselves as plucky upstarts, unfairly maligned by a 'system' that doesn't exist but which anyone who disagrees with them must necessarily be part of. Men so entitled they see themselves above the rules and institutions that bind the rest of society. Men who think deception is a form of charm and that the world was better when guys were Übermensch and women were prizes to be won by the end of the film. Men who, despite having been born and raised with all the wealth and privilege the world can offer, still seem to be desperately compensating for something.

We can but wonder.

Bex Coates is a teaching fellow at UCL's Department of Science and Technology Studies, and a Royal Institution Freer Trust doctoral student. She is responsible for communications and media management at UCL’s Centre for Space Exochemistry Data, and ESA's Ariel mission. You can follow her on Twitter here.