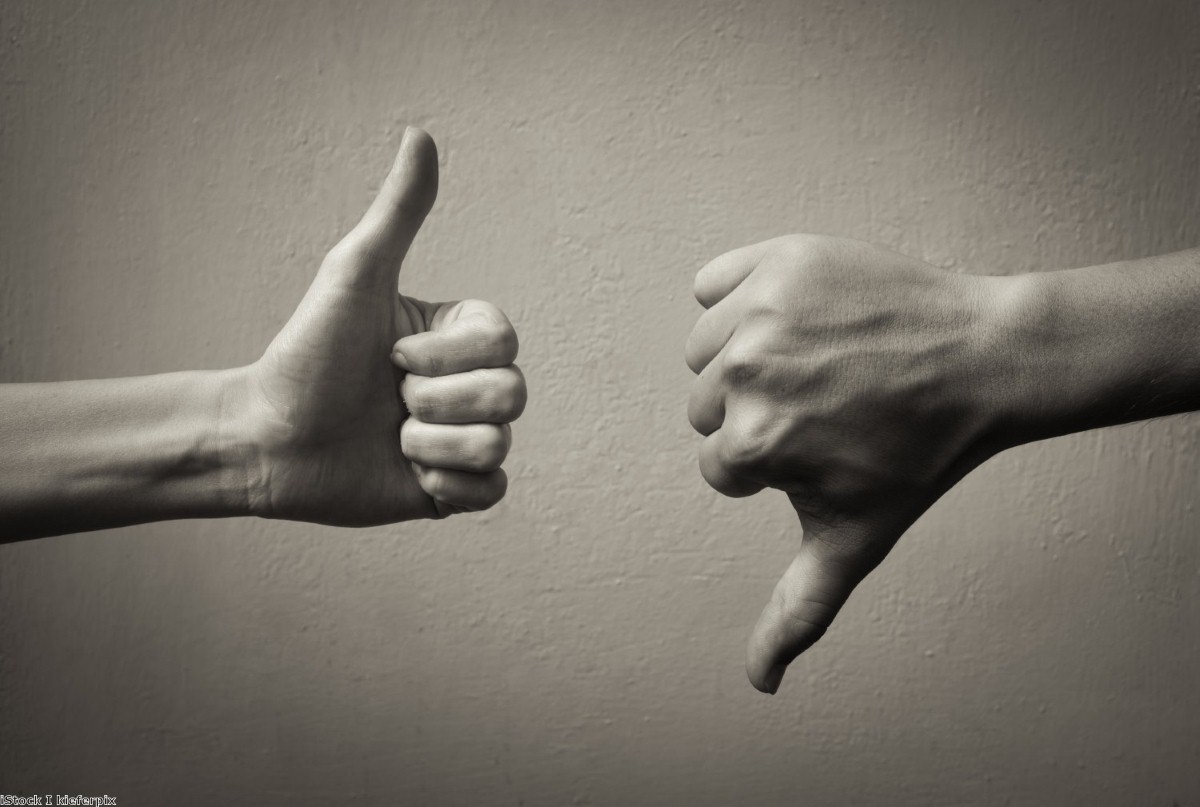 Whatever the verdict on the overall results, millions of people had a positive experience last Thursday. Unlike elections to Westminster –  where the majority of votes fail to count towards the result – most voters in the European elections got a representative they voted for.

It was another reminder that Westminster is almost alone in using the decrepit first-past-the-post (FPTP) system. In contrast, Wales, Scotland, Northern Ireland, the London Assembly and European elections all use proportional systems to elect representatives – meaning seats match votes.

Voters strongly believe that parliament should closely reflect how people vote at the ballot box. This is a key democratic principle which is not being met by the current way we elect MPs. Only 14% of people oppose switching from FPTP to proportional representation, according to BMG Research polling last summer.

But the state of party fragmentation means it's clear the next Westminster election will be a total lottery for voters, under an outdated and broken FPTP system. We are likely to see extensive vote splitting – with unexpected results and MPs slipping to victory on tiny margins. We're also likely to see all manner of demands for tactical voting –and parties fighting over who constitutes a 'wasted vote'.

The Conservatives are likely to tell voters a Brexit party vote will let in Jeremy Corbyn, although, given the vagaries of the system, the Brexit party could end up with zero seats or a landslide based on current polling. It depends how the vote is split. Meanwhile, Labour would likely tell potential Green voters their vote will let the Tories in.

It is, of course, an absurd situation that moves our debate away from the vital policy issues and to complicated processes around gaming the system.

The outcomes of proportional representation, like the system we used in the European elections, are fairly simple: parties broadly get the representation that voters think they should get. In contrast, Westminster's voting system can't keep up with huge changes in partisan alignment – and looks set to become increasingly unfair and disproportional. That means even more disillusionment and unrest, and a lottery election for voters. FPTP is looking more complicated by the day.

As we've long argued, the fissures in the main political parties increase the urgency of the need for real political reform. The party system is fragmenting but the structures of Westminster remain locked in the 19th century. FPTP politics contributes directly to the political impasse witnessed at the national level, polarising our politics and encouraging a misguided majoritarian mindset. It denies voters choice at a time when they want to shop around more than ever.

Polling for our new report Westminster Beyond Brexit: Ending the Politics of Division shows an electorate hungry for change. Two-thirds (67%) of people feel like they have no or very few opportunities to inform and influence decisions made by their elected representatives. Almost half (47%) do not feel at all or very represented by parties at Westminster. And though 64% of people think that our political system should encourage cooperation between political parties, only 19% believe that it currently does so.

It's time to move to a new political model where people feel heard and involved in politics across the country – and not just on election day.

Willie Sullivan is senior director for campaigns at the Electoral Reform Society. Their new report, 'Westminster Beyond Brexit: Ending the Politics of Division’, is available here.