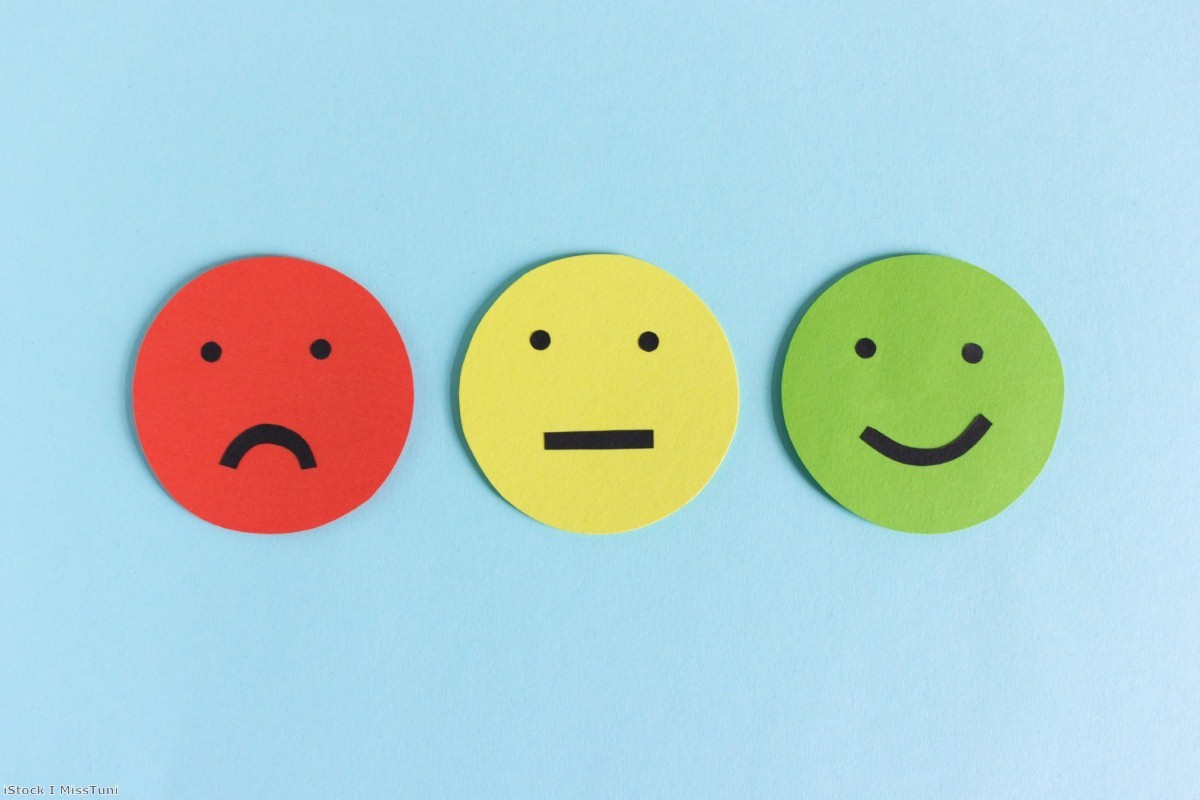 Cheer up: The worst Brexit dangers are fading away

Sick of Brexit? Of course you are. Leavers, Remainers, Tories, Labour, everyone is exhausted and wants it to be over. It could actually be making us sick. A recent Britain Thinks survey indicated that two-thirds of us believe it is damaging our mental health. And why wouldn't it? We have now seen the most prolonged period of national chaos and upheaval since the Second World War. Our reputation has been shredded. There is no guarantee that our economy will not have imploded by the end of the week. Some worry they may not have access to life-saving medication. The uncertainty alone can make us ill.

In a world of Cassandras, however, it is time for a Pollyanna. Everything is on fire right now. But there's an excellent chance that this time next week things could look a lot brighter.

Consider the worst-case scenario. The EU takes the nuclear option at the Council summit this Wednesday and decides not to agree to any extension of Article 50. That leaves us with two days either to prepare for no-deal or revoke Article 50.

First, this scenario is all but impossible. Yes, Emmanuel Macron is issuing frustrated messages about the unending turmoil in Britain. Of course he is. Britain is now the poster-child of basket-cases. We power enough pity and derision to qualify as a source of renewable energy. But around the Council table he will be facing off against Donald Tusk, who will be pleading the case for the millions of British Remainers, and Leo Varadkar, who will gravely fear for Ireland's economic and political stability in the event of a crash-out. The EU has privileged solidarity with Ireland over everything else for the last two years – will Paris really throw Dublin under the bus now?

Then there is the matter of France itself. Macron may wish to punish Theresa May and give the British political class the kicking it deserves, but will he really want to destroy French businesses and collapse his own Channel ports? French citizens in the UK will also not forgive him – and it will toxify bilateral relations for decades to come. France may be more powerful than Britain at the moment, but it could do without a hostile neighbour on its doorstep for the next thirty years.

And if the worst does happen and the EU reject the extension offer, the signs are that May has taken fright of no-deal. Given she warned yesterday that the two choices were a deal or no Brexit, she may indeed be laying the ground for a possible last-minute revocation if needs be.

But let's assume that Brussels doesn’t force a cliff-hanger, and instead offers us a flexible extension – whether in the form of  a long delay with a guillotine clause, or with two alternative dates (as it did last month). That will mean we participate in the European elections. After that, no-deal is effectively off the table. The EU will never push us off the cliff and we will never have to jump. Parliament either ratifies the deal or we stay in the EU.

And so to the algal pool of incompetent misfits currently masquerading as the UK government. May has seldom been mistaken for someone acting in the national interest, but even she outdid herself last week. Too craven, cynical and scared to request the long extension she knows we need, she asked the EU for a short one, knowing it would be refused. The idea is that we beg them to save us from ourselves and then blame them for it.

But then things got even weirder. Having convulsed her backbenches on Tuesday by offering negotiations with the Labour party, it then emerged that she was not offering to budge on a single red line. The entire purpose of the negotiations was to alter the wording of the political declaration, and on Friday Labour revealed the government had refused to change a single comma.

This begged two questions. First, what sort of compromise involves one side coming over to their opponent’s position in full, with nothing in return? Second, was there any strategy at all? May had managed to alienate the Tories by talking to Labour in the first place and alienated Labour by refusing to entertain the most basic concession. In the process she had ended up with fewer votes for her deal than she started with. What on earth was she doing?

Even if May does this week concede a customs union, she has sabotaged herself. The frenetic U-turns make her look ridiculous and out of control. The hardliners will scream betrayal over the concession of a customs union and declare war, even though a customs union is literally contained in the backstop most of them just voted for. The Conservatives will self-immolate.

Not that this will make life any easier for Labour, which has its own schisms. Previous strong opponents of a second referendum, such as Emily Thornberry, are now loudly advocating for it in all circumstances. Eighty-three per cent of the parliamentary party endorsed it in last Monday's indicative votes. But up to 30 MPs still appear implacably opposed.

Twenty-five of them wrote to Corbyn last week to argue why he should reject it. The letter included the line that a referendum would be "exploited by the far right". No doubt. The far right have sought to exploit every divisive event in British history. The more baffling problem is why social democrats would base their decision-making on what they think. Why would Labour seek to appease fascists? How would fascists be appeased by the customs union? And for heaven's sake, when have fascists ever been appeased? Our response to the far right can't be to give them what they want. It must be to fight them.

But regardless, things are still looking up. There are just two options: Either Corbyn and May do a deal, which will lead to a softer Brexit as a bare minimum and a Tory collapse. Or they do not, which will probably lead to a general election, in turn producing a softer Brexit, or a new referendum, or both. In either case, no-deal is off the table and any potential Brexit is much softer than any previously put forward by the government.

Life is not perfect and Remainers may not end up with much that we want from this process. But the worst-case scenario is far better than what most of us feared two years ago. Brexit will never make us cheerful, but it may soon stop making us sick.