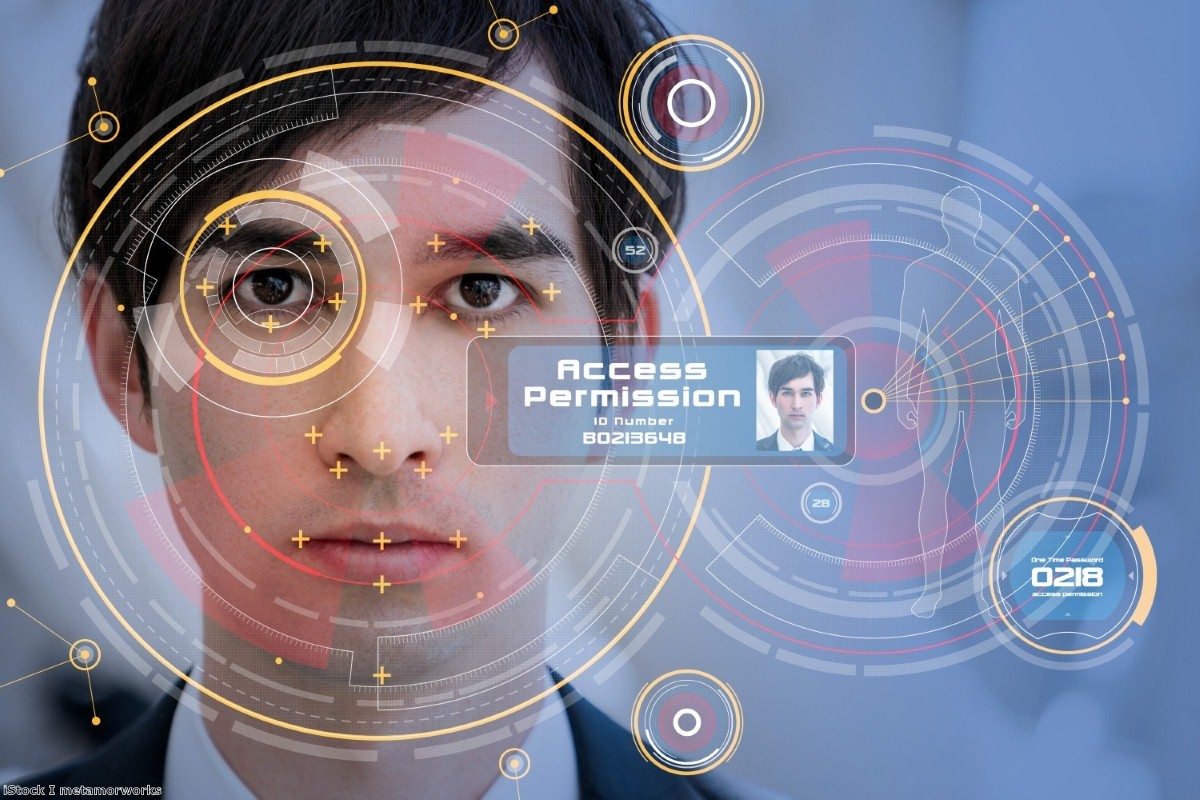 Stand up and be counted: Security establishment hits out to protect Prevent powers

The Counter-Terrorism and Border Security Act became law three weeks ago with little fanfare. In contrast with the superficial renewal of interest in UK counter-terror policy generated by the Shamima Begum case, this piece of legislation barely broke the waters of the Brexit news cycle. But it should have, because it does several remarkable things. It criminalises entirely mundane activities such as viewing online content without even requiring that a person does so with criminal intent. It introduces a host of new powers to stop, search and detain people without suspicion when they are in port or border areas.

Liberty fought hard to get parliamentarians to oppose many of the new offences and powers in the Act outright. We won some concessions, which may protect journalists, academics, and aid workers. But there is still work to do to protect the people most likely to have their civil liberties undermined by this law.

One important addition to the Act was a review of the Prevent programme. Prevent requires schools, health  authorities and other bodies to report people they suspect are vulnerable to 'extremism' – a term defined via a vague description of British values – to the police-led Channel programme for de-radicalisation.

Liberty has long raised concerns about the underlying logic and human rights impacts of Prevent. We suspect the government is vulnerable on this point. Its rhetoric throughout the passage of the Bill reveals a clear anxiety about what an independent review might reveal.

The response quickly became bullish. The home secretary took to the press to accuse those with concerns about Prevent of "siding with extremists". During the bill debates, security minister Ben Wallace bizarrely described a very real piece of Prevent-related litigation that Liberty undertook on behalf of a family as a "myth".

Those of us with concerns about Prevent have been challenged by police to "stand up and be counted", as if the review were a duel and not an assessment of policy. The government has described the review as existing purely to "correct misconceptions" about Prevent, as if it were a PR exercise rather than an opportunity to demonstrate that its highly controversial programme is based on firm and rigorous evidence and will not undermine civil liberties.

The government cannot ignore the clear breadth of concern about Prevent that many political parties, religious leaders, NGOs, academics, community groups and security experts have expressed. It should use this opportunity to invite collective, evidence-based reflection on whether or not the Prevent strategy is actually keeping our society safe, and what impact it is having on people's human rights. It is vital that the government discloses to the reviewer all information necessary to facilitate that process.

Liberty's views on what this review should look like – developed with Rights Watch UK – were in large part set out in our briefings on the counter-terrorism and border security bill. We said that the review must be meaningfully independent. No-one who has a close association with government or previous or concurrent obligations as a government-appointed reviewer should be appointed to lead it.

It should test the assumptions and evidence base on which the Prevent programme is founded, as well as its underlying logic and remit. The scope of the review should range from Prevent's inception until now, and its application across England and Wales. It should consider the human rights and data protection impacts of the strategy, and its interactions with other legal duties on public authorities, as well as the criminal law.

People affected by the programme – community organisations, civil society, public authorities and other interested groups-  must be invited and supported to give evidence to the review, although of course, it is very unlikely that this will happen if the review is not meaningfully independent. And ultimately, the review must not have the continuation of Prevent as its foregone conclusion: it must genuinely consider the question of whether or not Prevent is fit for purpose.

The Government technically has to make arrangements for the review by August, although summer recess may bring this date forward. We await its proposals with interest. And some vigilance too.

Gracie Bradley is policy and campaigns manager at Liberty.