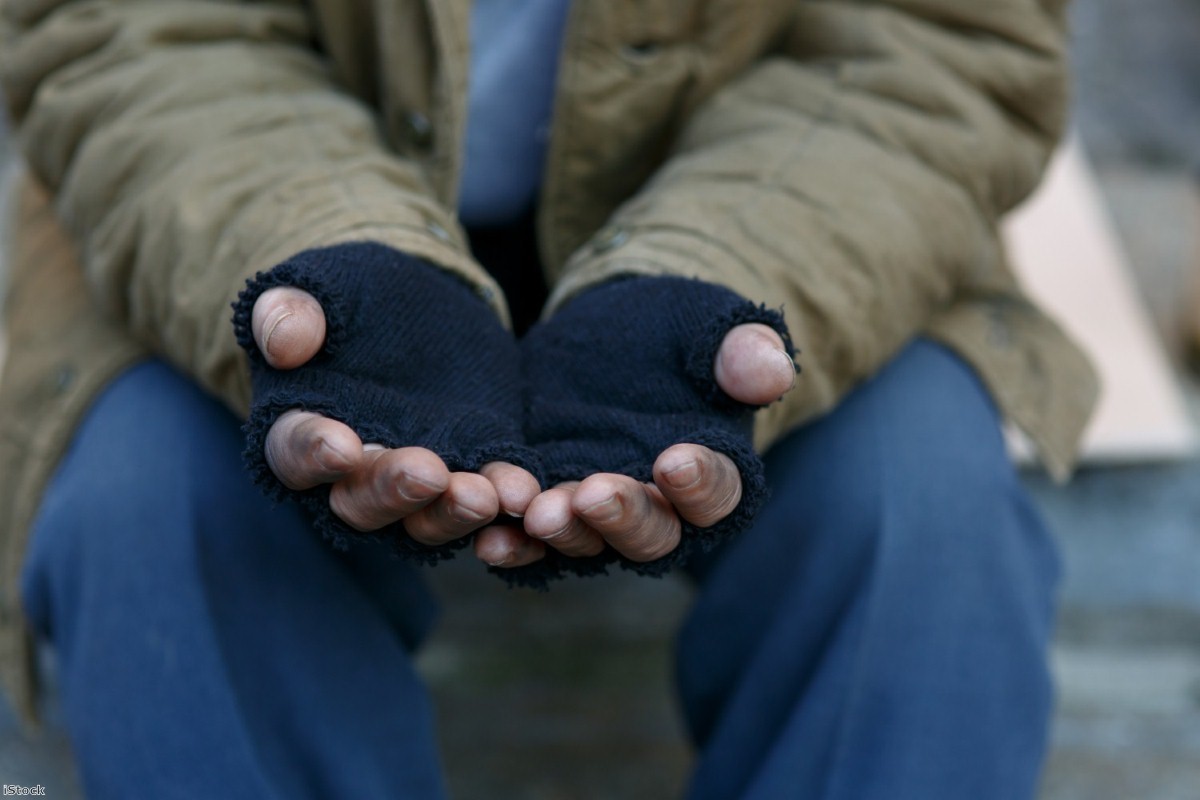 At least 132 homeless people have died in the UK since October last year. Some were living in cars, some in temporary accommodation, many were sleeping rough on the streets. The true number of deaths is likely to be much higher but, as there are no official records, it has been left to the Bureau of Investigative Journalism to trawl through local news stories and speak to charities to keep count.

Twelve of the deaths were of people registered with a single charity in Northampton. Six of those have died since June.

Over the last few months, as part of an investigation into homelessness in the town, I have spent time with people who knew those who have died and who are either sleeping rough or have recently moved into temporary accommodation.

A few weeks ago, I attended a memorial service for 42-year-old Chris Matthews, who was murdered in Northampton in June. Although housed at the time of his death, Chris had recently slept rough and was a well-known member of the homeless community in the town.

Chris' family sat together at the front of the service, holding hands, wiping away tears and smiling at the stories being told about him. Just behind them were a group of about six men. All rough sleepers. All friends of Chris. These men, who people will often cross the road to avoid, openly cried and hugged throughout the service.

Before we left, a local charity worker read out the names of all the other homeless people who have died in the area in recent years. The list was long and each name was remembered by somebody in the room.

"Oh I remember him," said another.

"She was lovely," said somebody else as the list continued.

In recent years, homelessness has become far more visible in Northampton, just as it has in towns and cities across the country. Indeed, rough sleeping has increased by 169% since 2010. So it was incredibly disappointing yesterday to watch the government's big announcement on tackling the problem unravel within hours of being made.

What was billed as a £100m strategy to eradicate rough sleeping by 2027 turned out to be made up of money that had already been committed to reducing homelessness in the past as well as money that had been reprioritised from other budgets. So no new money at all.

Soaring private rents, a lack of social housing and benefit reforms have all played a major part in the rise in the number of people facing homelessness. Yet the government has repeatedly ignored the warnings that exactly this would happen. It was too slow to act and is now left scrambling around for a solution to a problem that looks far too big to be solved by shuffling funds around from one area to another.

Once somebody ends up on the streets it becomes far harder to help them. Their lives become more chaotic, their health deteriorates and the problems they face grow much more complex. Simply pledging to end a problem does not make it happen. In Northampton, the council said it wanted to reduce the number of rough sleepers in the town to zero by mid 2017. It failed.

What has happened in this Midlands town should be a warning to the government. It takes more than headline-grabbing promises to end rough sleeping. We need more social housing, secure tenancies for private renters and an end to benefit sanctions.