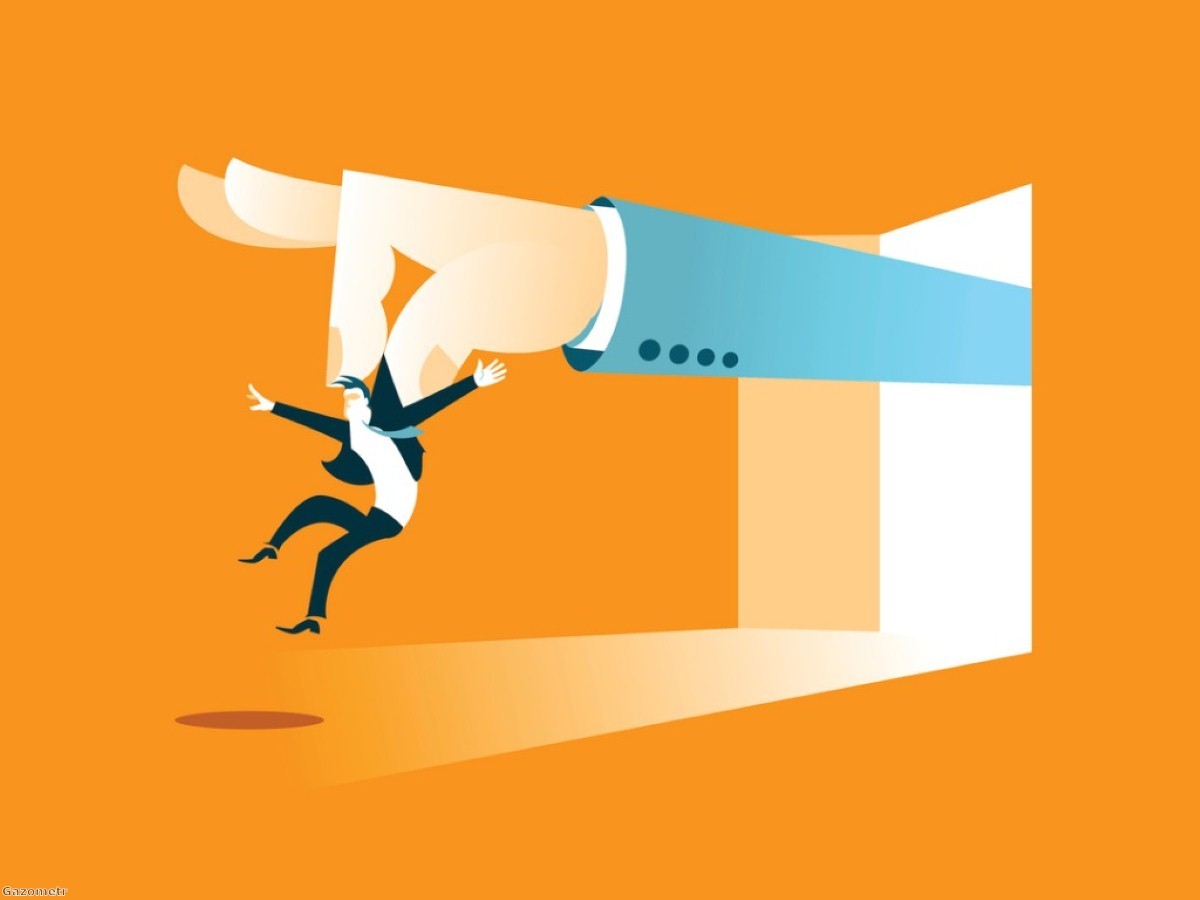 A tactic for all: Time for moderates to embrace deselection

It is becoming something of a Labour tradition to implode during the summer months before returning after recess and pretending everything's normal. But this year, with hotly-contested National Executive elections being fought over Brexit, the anti-Semitism crisis and internal party democracy, the summer may just be the start of the strife.

Both the Vauxhall and Birkenhead constituency parties have recently taken steps toward deselecting their Brexiter MPs, Kate Hoey and Frank Field, who rescued the government in their latest knife-edge parliamentary vote on Brexit. This reveals how these core issues are intimately tied together. It seems unlikely that the ball will stop here.

Labour's democracy review and the proposals put forward for a 'member-led' party have provoked panic in many moderates, who see it as little more than a hard-left plot to seize power. And it's true the move is favoured by Corbynites and carried by their enthusiasm. But it's not inherently left wing. Moderates could stand to gain at least as much from an empowered membership.

The debate over the role that members should play in deciding candidates for elections is an old one. Some say deselection undermines the electoral system and limits MPs to representing their party members rather than the voters.

But voters already take a very party-centric view of elections. The Hansard Society has repeatedly found that the party and not the candidate on the ballot paper is the decisive factor in determining how people vote. Recent polls have even shown that fewer than a quarter of voters know who their MP is.

The attempt to brand activists campaigning for more internal party democracy as hard left authoritarians obsessed with revenge is laughable. There are political systems all over the world with more democratic oversight of their party candidates – most notably the United States, with its system of open primaries.

The effect of this is not, as some fear, a push towards the political extremes. It creates a dynamic selection process that forces candidates to stay on their toes and engage in debate with their critics. We can see this in the recent upset victory of Alexandria Ocasio-Cortez over Joe Crowley in a New York Democratic primary for Congress.

Hillary Clinton's victory over Bernie Sanders in the 2016 presidential primary was a lot closer than expected, with the 'unstoppable juggernaut' being held to account and forced to alter her stance on many issues to stay in touch with voters.

Compare this to many safe seats around the UK. In Dennis Skinner's Labour seat of Bolsover, for example, there has not been a substantive vote on who will be its MP since 1970. Is it any wonder that our MPs are considered out of touch and elitist when many of them do not fear the power of voters? This sense of security gives MPs carte blanche to press ahead with whatever policies they wish to promote regardless of the consequences on the ground – whether it's a damaging hard Brexit in the case of the Tories, or the acceleration of EU integration under New Labour.

In democratic politics, pushing too far too quickly in any one direction provokes backlash; Corbyn and Brexit are arguably the backlash against the reckless policy dogmas of the last few decades. If MPs had to answer to their constituency base before every general election, they would be much more careful to gauge public opinion before acting. Brexit and the hysterical political atmosphere that pervades the country could have been avoided if voters felt like equal partners in political life.

Moderates have as much to gain from this as anyone. The Labour party's traditional base of working class and northern voters are lukewarm at best on Corbynite politics, which has a more dedicated following among urban, well-educated young professionals. But moderate Labour voices have a unique appeal in broad swathes of the country – if only they would reach out and call Momentum's bluff. By embracing internal democratisation, moderates could bring these back into the fold and strengthen their own position, as well as the broad church of the Labour party.

Ultimately, the national executive elections look overwhelmingly likely to return Corbynites to the party's governing body. The recommendations of the 'democracy review' are then likely to be confirmed at conference, meaning that the membership will be empowered whether moderates want them to be or not.

They then have a choice between embracing this movement, working with it in good faith and treating their local grassroots with respect – or fighting it tooth and nail. The former might involve some setbacks,  but it will invigorate debate within the party and transform Labour's image in the eyes of the electorate. The latter will just see deselections escalate as Labour's factional turf war drags on into a fourth year.

Joe Smallman is a first year student and a member of the Labour party.