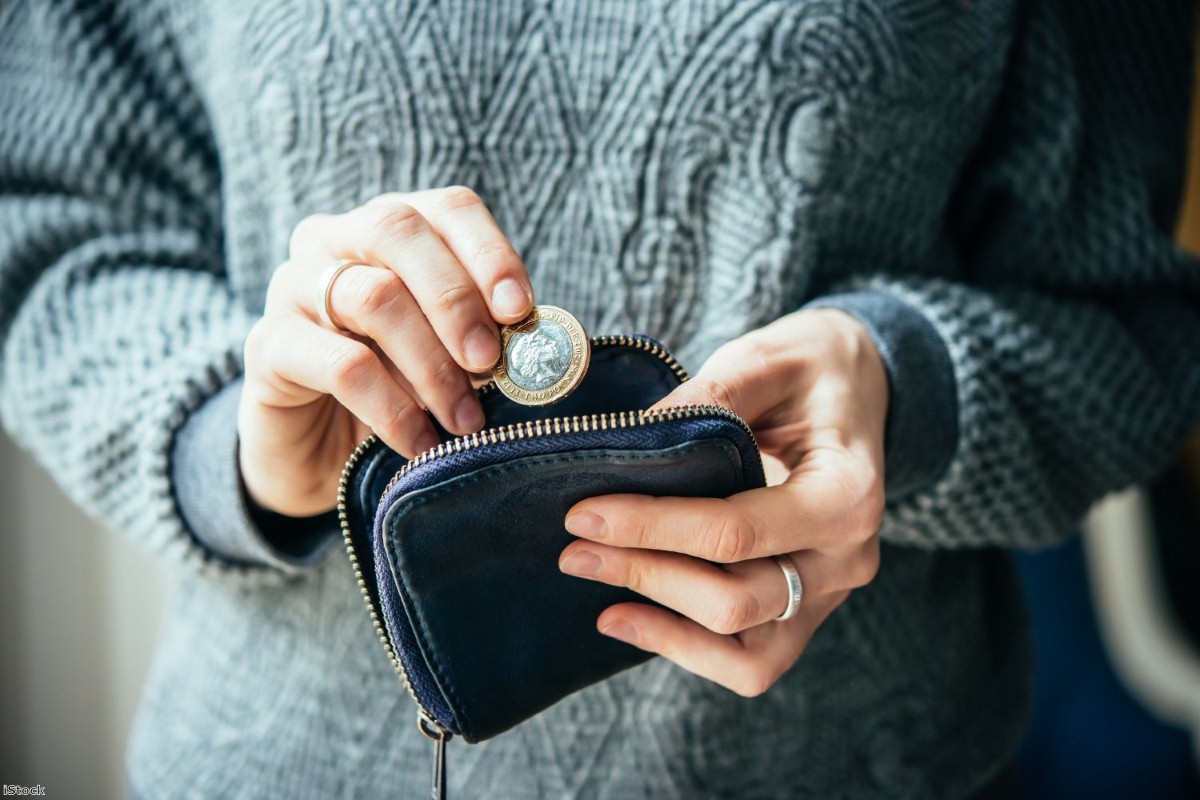 You’ll often hear it being said that Brexit has sapped any willingness to deal with wider local or peripheral political issues: while all attention is on the government’s negotiations with the EU, problems on our front door are left forgotten.

And while this is true, it is far from clear that May lacked the competence to deal with Britain’s problems anyway, even without the inconvenience of an EU trade deal. A recent profile in the New Yorker characterises the prime minister’s definition of politics simply as: “doing something, not being someone”. Not exactly Aristotle.

Being on the Left, I would say this. But her right wing critics say similar. Recently Nick Turner wrote on his blog for Comment Central: “Whatever Mrs May’s intentions, stated or otherwise, her stewardship has promised delayed gratification and delivered procrastinated submission.”

According to the Resolution Foundation, inflation last year rose above 3% and the official poverty rate — which is 60 per cent of median income including housing costs — rose from 22.1 per cent to 23.2 per cent, the biggest single year jump since 1988.

Most people in poverty today in the UK  work. As unemployment remains steady at 4.2%, wage growth slipped last week to its weakest level in six months, rising by 2.5% in the three months to May.

Last month, official figures by the Department for Business, Energy and Industrial Strategy forecast that the fuel poverty gap – a measure of households’ energy bills and what they can afford to pay – will expand by 9%, up from £326 in 2016 to £357 in 2018.

Furthermore the IPPR earlier in the month found that the government will miss a key fuel poverty target by six decades, ensuring fuel-poor homes – which people cannot afford to keep adequately heated – are upgraded to energy efficiency band C by 2030 in England.

While our current political situation shows no signs of helping solve these crises, there are local examples of communities pooling together their relative resources to fix the system they live in, and fend for themselves in lieu of political solutions.

Take Local Exchange Trading Schemes (LETS), for example: locally initiated, democratically organised, not-for-profit community enterprises that facilitate a network of exchange between members, which can be for any particular good or service available exchanged without money changing hands.

I recently attended a talk at the Hoe Street Central Bank – the site of a project in Walthamstow to buy and write-off people’s debts in a closed down bank branch – where a representative of Waltham Forest LETS explained how members exchange goods and services using the currency of ‘Beams’, including for DIY, music lessons, gardening, loan of tools and equipment, computing, cooking, giving lifts, home-grown vegetables, dog walking, childcare and much more.

For somebody on a low wage, accessing tools and equipment, transport, or – especially – childcare can mean a significant cost. So exchanging time and goods/services they have in return can help them to avoid relying on debt, or going without altogether.

Communities pulling together can be remote as well. Moneyfellows is an online community where people can invite friends or family into a ‘circle’ and share money-saving goals or borrow money interest-free. A group of ten friends, for example, can pay in £100 and the circle begins.

What Moneyfellows originally wanted to achieve was what’s called in Egypt ‘Gameya’: peer support specifically fixed on financial mutuality and reciprocity. The idea is for an online variation of Gameya for those friends and family groups that are close-knit, but geographically spread.

Similarly, Bread Funds is a peer-to-peer alternative to insurance (called Broodfonds in Holland, where they originate). The twist is that the insurance is designed for self-employed people with no access to sick pay from an employer. Members of the fund put away money when they can (ideally each month) and if for some reason they are sick, they apply to draw from the fund.

Ambitions to build communities around energy efficiency and money saving look promising as well. Verv is an energy start-up launched to lower people’s energy bills. One product of theirs is a smart meter that analyses household energy usage, breaking down bills by appliance (so you know exactly what to cut down on if you’re spending too much). But their community-based ambitions go further.

At the moment, for those homes with solar panelling any energy the homeowner doesn’t use goes straight back to the National Grid. What Verv want to do is allow individuals to trade that energy between individuals. The idea is to save money for people by buying, selling, or sharing between themselves.

Later down the line, the idea is to rid energy bills altogether. In a recent article, Peter Davies, Verv’s CEO, said that “Bills are a major pain-point for people. My dream is to get everyone’s electricity bills down to zero”.

From a political perspective, these initiatives or community-focused small businesses aren’t going to bring down the system that allows for inequality, poor wages, energy inefficiency, and fuel poverty. But just shouting about those problems isn’t helpful either. This is a more pragmatic approach. What’s more, particularly in the case of the LETS example, they are happening organically between individuals.

To be radical today shouldn’t just mean looking politically pure and hoping for the best. People are working together to make the best of a complex lot, and businesses are emerging to help those communities (offline or online) to pool resources together to save money.

We need to rebalance the economy away from the London finance centre to manufacturing and beyond, to raise productivity levels by creating good jobs and enhancing people’s talents and skills, and to reduce poverty by making work pay and avoiding high levels of personal indebtedness.

While potentially disruptive community initiatives like the above will not bring the large-scale systemic change needed to achieve this, they will make people’s lives easier in the meantime. Our current political malaise requires it.

Carl Packman is an anti-poverty campaigner. He is the also the author of two books on social/financial exclusion.