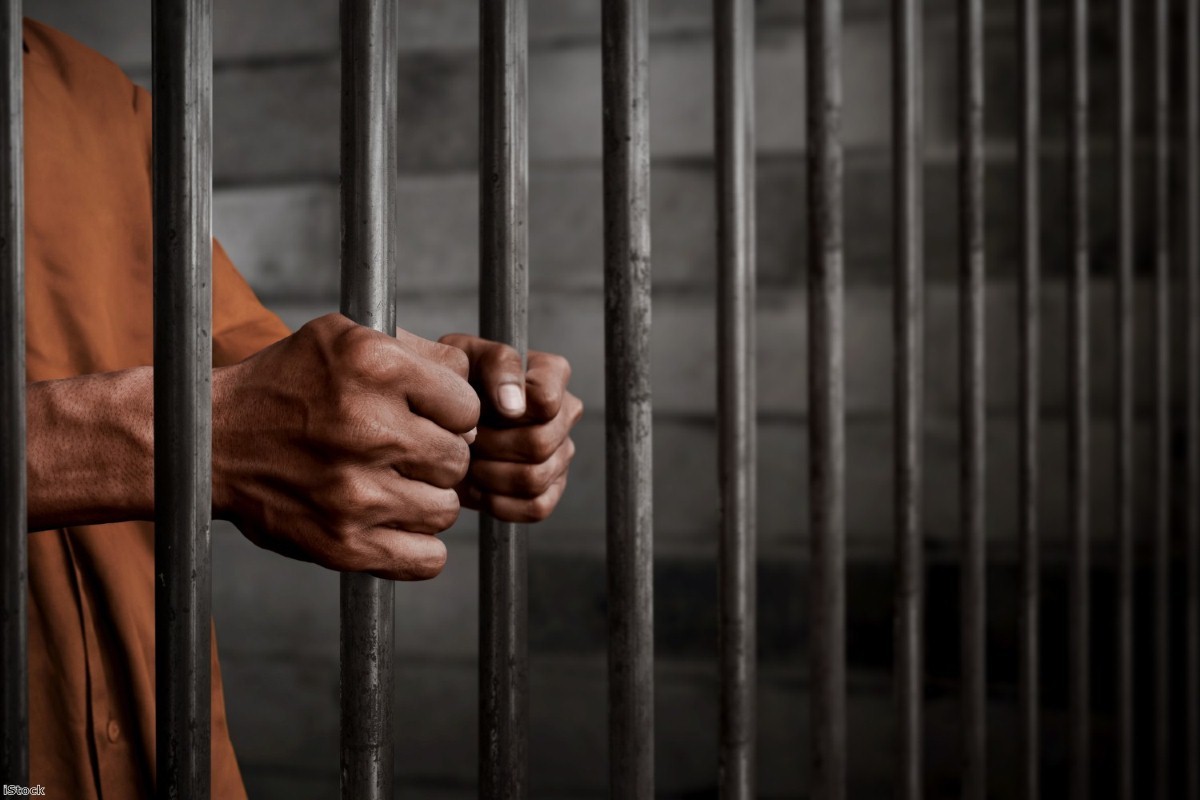 Prison crisis: Have we reached a turning point?

“It’s like being in a coma, you black out and you can’t remember anything. Those 15 minutes, it was like I wasn’t in jail, I was a free man, I was innocent. And when you come around you realise you’re back in reality – hell on earth.”

The words of Stephen, a prisoner who was spiked with the psychoactive drug Spice to provide some entertainment for his fellow inmates in the yard, were a grim indictment of where hope lies in a jail like HMP Durham.

The subject of a compelling behind-the-bars Channel 4 documentary ‘Prison’, it is the first time in over five years that cameras have been allowed into a jail.

The first episode laid bare the scale of the challenges facing our prisons when it was broadcast two weeks ago. “It’s a constant battle and I hate to say it but we’re losing… What we’re doing isn’t working,” Durham’s residential governor Chris Hounslow admitted.

‘Jail is not working, warns Gauke’ was The Daily Telegraph’s front page the morning after the broadcast.

A culmination of weeks of progressive-sounding steps in the right direction on employment and education for prisoners, in-cell phones, developing a tailored criminal justice approach for women, incentivising prisoners to engage with their own rehabilitation and the need to increase the use of community sentences over short prison terms, Gauke told the right-leaning newspaper: “I think the mood has changed. Colleagues from all parts of the Conservative party – not every colleague, but most of my colleagues – say that this is the right approach, that we have got to focus on rehabilitation.”

Even The Sun offered its support for this “lags’ leg-up” approach, with the tabloid’s editorial acknowledging that “with crime soaring it sounds insane to talk of reducing prison numbers and giving inmates ‘hope’ – but justice secretary David Gauke has a point”.

So, could this be a turning point?

If it is, there is still a mountain to climb. The government’s latest safety in custody statistics, show that incidents of self-harm and assaults and serious assaults between prisoners and on staff are, again, at “record highs”. In the year to June, 77 prisoners had taken their own lives.

Despite a £30 million “prisons improvement package to tackle organised crime and bring buildings back up to a decent standard”, funding issues remain, with more cuts still to come to the Ministry of Justice’s budget in the years ahead.

While the department has been keen to emphasise the 2,500 extra prison officers it has recruited ahead of schedule, new and inexperienced staff are no replacement for the wealth of expertise lost in the past 10 years, with many new recruits leaving within their first few years on the job.

The government itself has also estimated that the prison population will rise by another 5,000 from its current total to 88,000 in England and Wales by 2022.

Despite the clear challenges, campaigners are cautiously optimistic about Gauke’s drive for reform.

Andrew Neilson, director of campaigns at the Howard League for Penal Reform, said it “could prove to be a turning point” and that much can be done without legislation such as reducing recall to custody and the extra days served by prisoners for transgressions.

Following Scotland’s lead and introducing a statutory presumption against short prison sentences would be a start, according to Peter Dawson, director of the Prison Reform Trust.

“Getting the detail right will depend on listening to the people who live and work in prison,” he said of Gauke’s plans.

“It was fascinating to see The Sun coming out in favour of community penalties instead of short prison sentences. The challenge for ministers is how to seize the opportunity to do more than just change the rhetoric.”

For Ian Acheson, a former prison governor and author of the government’s 2016 independent review into Islamist extremism in prisons, Gauke “is serious about rehabilitation” but “this isn’t a turning point”.

“Talk is cheap,” he said. “It’s all very well opining warm words saying ‘prison doesn’t work’ and ‘we need to make prisons places of rehabilitation’ but an absolute central fact of life inside prisons is that, if you do not have an environment which is safe, ordered, secure, where there is proper, lawful authority, where staff are confident, you cannot build anything else on top of that. It’s just rhetorical nonsense.”

Acheson believes prisoners themselves have to be motivated to change, but that an environment has to be created which is conducive to this – starting with safety and decency.

“If you want to have a decent shot at a rehabilitation culture and progressive regimes you have to take the ground back first,” he added.

“It's a paradox that when there are sufficient staff and control you can then afford to start taking some risks. When I was head of security at Wandsworth in the mid-1990s we were fully in charge of the prison. That meant we could take risks and get D'Oyly Carte Theatre Company in to work with prisoners, we could organise film shoots about escapes inside a working prison. We could do things inconceivable today when, ironically, it is held that prisons are more liberal.”

The Prison Officers Association is similarly sceptical. Glyn Travis, the union’s spokesman, said rehabilitation is an old concept that has never been effectively implemented.

“What has David Gauke really said to allow anyone to put any meat on the bones to understand what he means by rehabilitation?” he said. “How will he ensure that prisons focus on it? It’s another soundbite with little substance.

“Prisons have always had a focus on rehabilitation. It’s never worked. There have been no outcomes.”

Travis believes a conversation needs to be had as to whether “the rehabilitation culture is undermining the deterrence of custody” and that more thought needs to go into the type of rehabilitative culture that prisons want to create.

“Prisons need to be go back to basics,” he added. “That doesn’t undermine rehabilitation. It provides a safe and secure environment and decency and allows for individuals to access offending behaviour courses and treatment programmes that deal with their problems.”

Progressive social change must sometimes come from politicians being brave enough to lead the electorate, rather than simply reflect what they think are its views, as has been done in the past. The death penalty was abolished in Britain in 1965 by a private members’ bill introduced to Parliament at a time when overwhelming popular support for abolition was lacking.

But Gauke’s ambition requires resources and governmental backing to be realised. Former justice secretary Ken Clarke’s plans to reduce the prison population in line with spending cuts to his department came to nothing in 2011 when the prime minister, David Cameron, failed to back him on it. This was the legacy inherited by Chris Grayling, who decided to cut staff and resources to deliver the savings.

Prisons require order and stability, but also creativity and innovation, to implement rehabilitation in a way that is embedded within the culture of the prison system. Rehabilitation should not be seen simply as an oft-spoken-about aspiration, mythical in practice.

Can Gauke’s good intentions make prisons work in the way he wants them to? We can only hope so.

Hardeep Matharu is a justice and social affairs journalist. She writes a column focusing on prisons and criminal for the crowdfunded journalism site Byline. You can follow her on Twitter here.