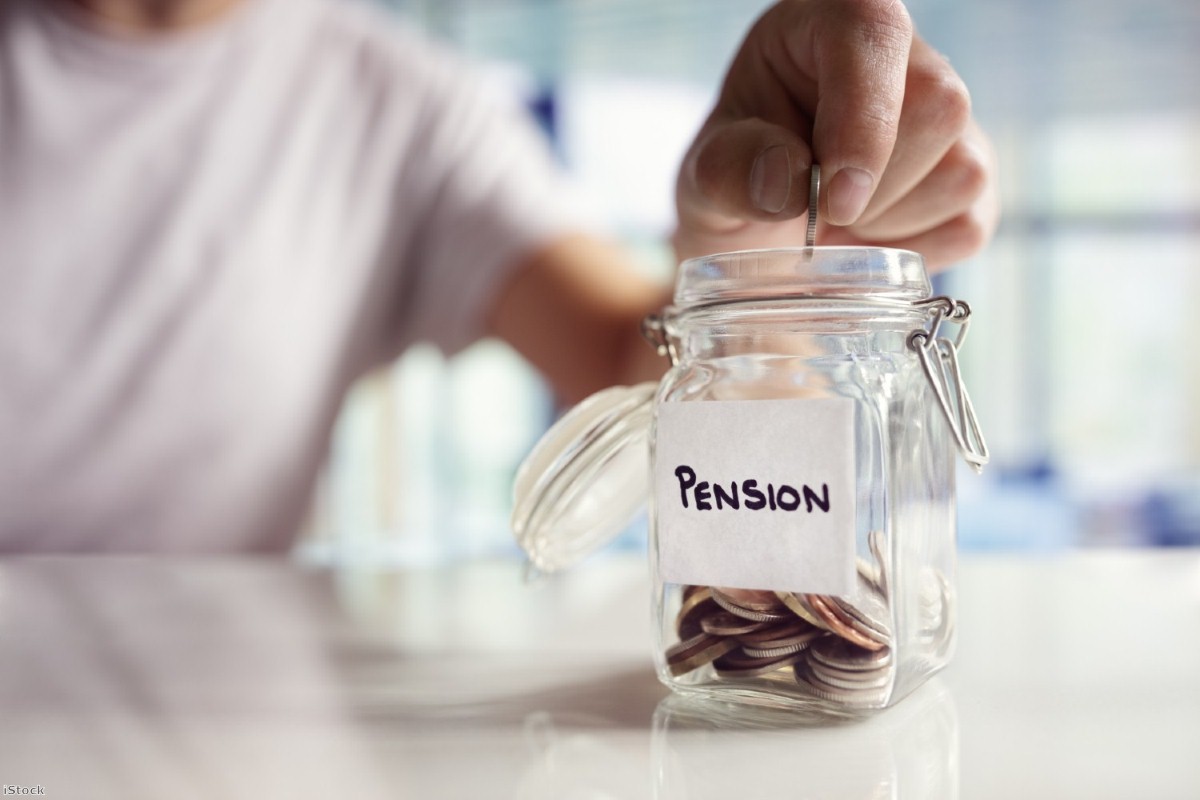 Brexit-voting pensioners may come to regret their choice

People usually assume older Leave voters could ignore the negative economic impacts of Brexit because their pensions would protect them from a downturn. Those who did could be in for a rude awakening.

Make no mistake, defined benefit (DB) schemes – which offer to match either final or average salaries – provide their members with a high-quality set-up. Not only do they provide a retirement income but they promise to pay it for life and to increase those benefits in-line with inflation. Little wonder pensioners feel insulated from any economic turmoil.

What's less well understood is that the guarantee isn't cast-iron. It is often dependent on the financial well-being of the pensioners' ex-employer. The employer is the sponsor of the scheme and underpins the pension promises.

Occupational DB schemes are funded – there is a pot of assets to generate the income to pay those pensions. But few of them are fully funded, allowing them to pay the benefits of all their members regardless of the financial fortunes of the company.

The reality is most schemes have failed to reach the nirvana of full funding. There are myriad reasons for this deficiency: the steady increase in longevity, decreases in investment returns and the impact of low-bond rates on the value of pension liabilities.

As a result, many of the UK's DB pension schemes are reliant on the sponsoring employer to top up the fund with cash when needed. But if the company goes bust, that won't be possible.

The Pension Protection Fund (PFF) was established in April 2005 to ensure that, in this scenario, scheme members would still receive some pension benefits. Since its inception, over ten per cent of schemes have failed. The vast majority have had to significantly reduce members' benefits as a result of transferring to the PPF

It would be complacent to assume this ten per cent failure rate will continue. It's likely to climb further. According to XPS Pensions Group's 'Risk of Ruin' report, around a third of the UK's 6,000 DB schemes could fail to pay their benefits in full. The report says insolvency of the employer is the major risk driving the risk of ruin.

Insolvency is such an important driver of pension failure because, according to XPS Pensions Group, the average scheme is sponsored by company with a credit rating of 'Ba'. According to Moody's, this rating describes companies as "speculative and subject to substantial credit risk". Such a company has a 30% chance of becoming insolvent over a twenty-year period.

It is this high chance of insolvency over the long-term which has an impact on the ability of a pension schemes to meet its obligations, because they last for so many decades.

Unfortunately the economic impact from Brexit is also likely to have a long-term effect. While the UK economy – excluding GDP growth in the first quarter of this year – has been relatively robust with employment levels remaining high, it's unlikely to remain this way.

The political and economic uncertainty overhanging the economy appears to be affecting foreign direct investment (FDI). According to the OECD, FDI in the UK had dropped to £11.13bn in 2017, which is around a third of its average level since 2011 and the lowest investment into the UK since 2005.