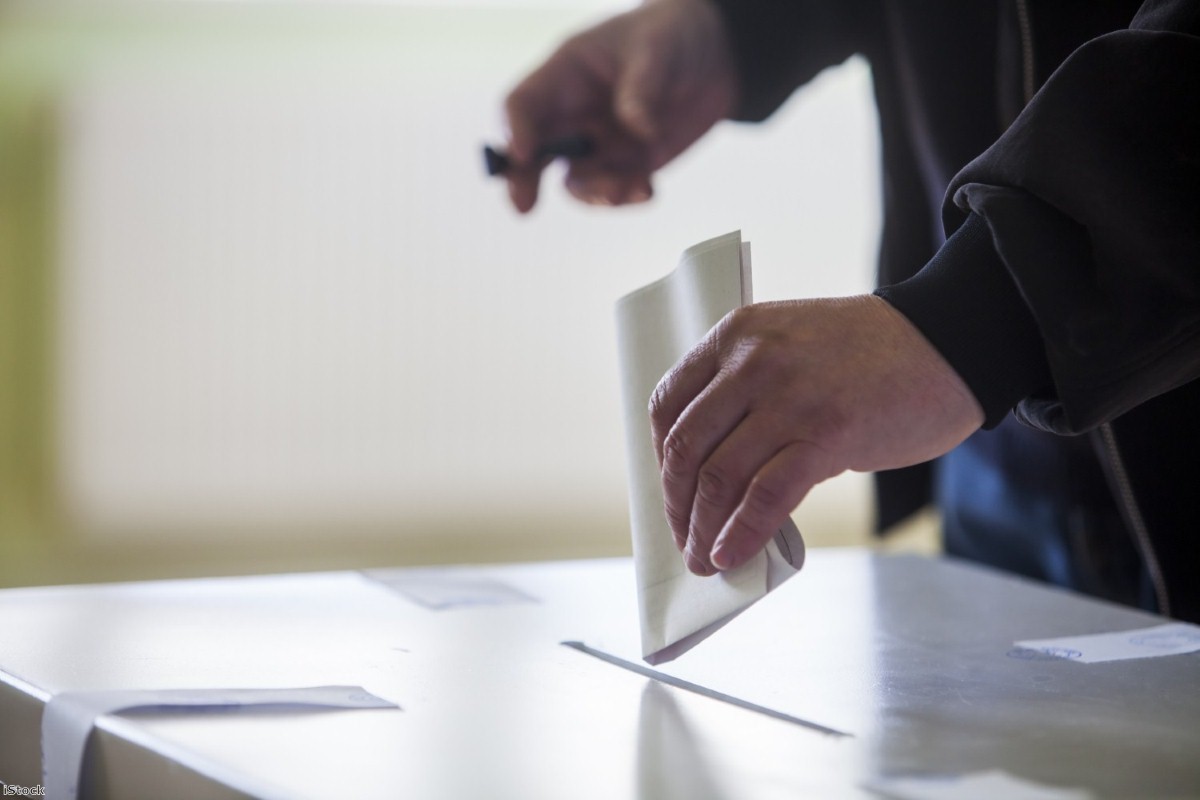 If voters used local elections purely to vote on local issues, then we'd have to conclude that the spectacular collapse of the Tories in the 90s was because their councillors gave up on bin collection, whilst the Lib Dems were good at sorting potholes during the 2000s but went on strike in the 2010s.

National politics matters. Local issues arise in some cases, but the story of local elections as a whole is always national.

So what did yesterday's local elections tell us?

A bad night for Continuity Remain

The Tories made progress in Leave areas and avoided wipeout in London. Labour are worried about their pro-Brexit flank. The Lib Dems made headway without making waves.

Both parties today are thinking more about Leave voters than Remain voters.

Corbyn gets a reality check

This was a good night for Labour in London, but not as good as some of their enthusiasts had hoped, and capped with a very disappointing result in Barnet – unquestionably driven by the party's woeful handling of anti-Semitism. Meanwhile, the party suffered setbacks outside London – in Peterborough, in Nuneaton, in Derby.

The Tories are about to get complacent

But if last year's election made Labour complacent, tonight may do the same for the Tories. Avoiding disaster in London and making headway elsewhere may seem like a strong set of results. The party's advances in Leave-voting areas and big gains from Ukip may convince MPs to push for a hard Brexit. It will certainly encourage a belief in the leadership that they should stick to their 2017 strategy of gunning for Leave-voting Labour seats.

But there are a number of problems here. First, their poor showing last year means there aren't many easily winnable Labour Leave seats. And just doubling down on Brexit doesn't guarantee victory in these seats – the Tories were expected to take Wakefield and Halifax, among many others, and failed to make headway. They couldn't take ultra-marginal Newcastle-under-Lyme. They even lost Crewe & Nantwich.

Also, many voters – including Leave voters – reacted against austerity last year by voting for Labour, but the Tories have done little to change course on this and may now decide they don't need to. Big mistake.

It's easy to sneer at middle class London Remainers, but their votes count as much as anyone else's – and the mood music from the Tories is that they can't be bothered to fight for them.

Yesterday that didn't work – it was like a throwback to the Ed Miliband era, stranded on a fracturing iceberg with blocs of voters breaking off in different and utterly irreconcilable directions.

But Labour did not have all guns blazing

Labour had the bigger ground game thanks to their heaving membership – but it was unable to land them control of Wandsworth, while they actually went backwards in Hillingdon.

To be sure, the reorganisation of the Tory election machine, headed up by James Cleverly and Brandon Lewis, seems to have worked – directing campaigners to where they were needed and breaking the Labour tide in London.

But that doesn't mean Labour's strategy has run aground. Remember, it wasn't just a mass army of canvassers Labour had last year – it was also high levels of public engagement, a clear message, an eye-catching manifesto, and vast amounts of social media excitement. Indeed, Labour gained some seats without even canvassing last year, such was the level of enthusiasm among voters based on little more than viral Facebook videos and a pledge to build a fairer Britain.

That kind of eye-catching national message and captive electoral audience doesn't exist in local elections – leaving Labour with just its canvassers. That makes it harder to reach and engage the previous non-voters Labour successfully roused to the ballot box last June.

Come the next general election, they'll be back in play.

Nothing much has changed since the general election

Since last year's dramatic general election, the two parties have been more or less level in the polls. Last night's results bear this out.

Not only that, but many of the results are in line with the trends seen last year. Tory gains from Ukip, of the kind seen last night, are already baked into last year's general election results. So instead we see the Tories gaining in Dudley, whose parliamentary seats trended Tory last year. Labour made headway in Wandsworth and Plymouth, two areas where they gained a seat last year. The Conservatives did well in Midlands marginals which they gained in 2010 and have strengthened their hold on at every election since.

There are exceptions – Peterborough, Derby and Hillingdon bucked the national trend. But generally, local results are in step with the verdict of voters last year.

The map is changing, but the balance stays the same

The post-Brexit realignment of British politics continues, partly because the Tories recouped a lot of ex-Ukip votes, but also because they gained directly from Labour in Leave-voting areas such as Nuneaton. Labour actually shed votes to the Tories outside London, while taking them from the Tories in the capital. This realignment isn't on the scale of the American South turning Republican in the 1960s, but it's there and it makes politics hard to predict and voters hard to appeal to.

However, the upshot of Labour losing with one hand and gaining with the other is that the overall balance between the parties hasn't really changed – they're both closely matched, because…

Voters aren't convinced by anybody

And who can blame them?

Which means we're a long way from stable government

Despite this morning's Tory swagger, they are precariously placed – if these results were applied at parliamentary level, the Conservatives would lose their ability to govern with the DUP, their only viable Brexit allies. The party is a long way from landing the secure majority that has eluded them for the last 25 years.

Labour look similarly adrift. They are well capable of taking enough seats to govern in an unstable alliance, but were they to gain every target seat up to Nuneaton, they would barely have more seats than John Major secured in 1992 – the precursor to five years of chaos. Last night Labour lost votes and seats to the Tories in Nuneaton. They even shed seats to the Tories in Pudsey. Nuneaton is 81 on Labour's target list; Pudsey is number six.

In other words – and without making predictions – we seem to be a long way from any kind of stable government in Britain. No national consensus exists. England in particular looks more politically divided than ever.