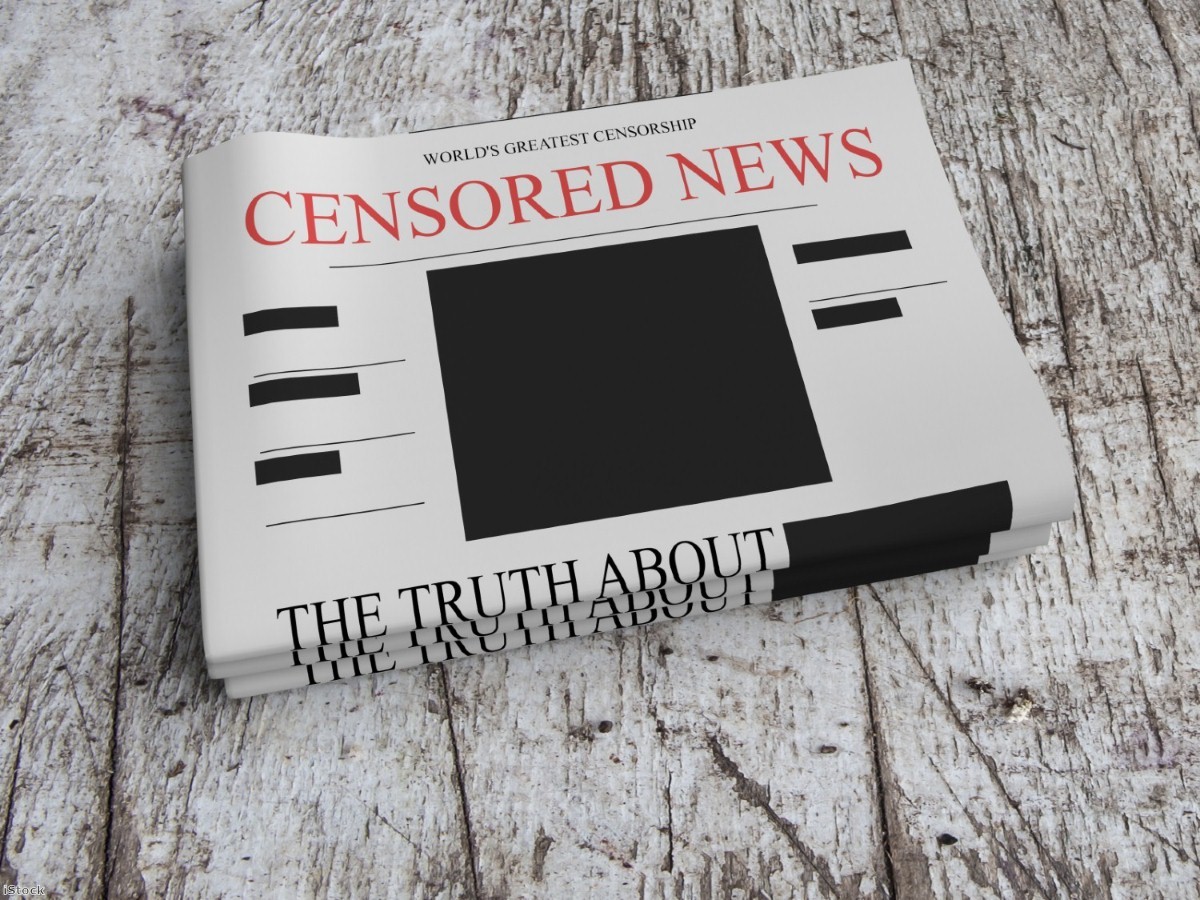 Our new website will challenge the culture of censorship on campus

This is a story about the dwindling health of free speech on university campuses and why we set up a website to challenge it.

The idea came quite suddenly. One of our founders, Oliver Kraftman, had written a piece in support of an anti-abortion student society in a university magazine. He didn't agree with them, as it happens, but he supported their right to exist.

"Coming down on the pro-life side isn't necessarily a result of archaic misogyny but can be made by a morally normal individual," he wrote. "It is a weighing up of options that may lead similar people in alternative directions as the abortion debate isn't a choice between an obvious right side against a clearly evil one."

When the article appeared, this section had been removed. Despite claiming to agree, the editor was afraid that this could be understood as endorsing anti-abortion arguments and therefore cause offence. It was, for us, an extraordinary moment. Even a debate on which societies should or should not be allowed to advocate was not allowed to be conducted in full.

It might seem a minor point, but this is happening day in, day out, in a thousand tiny ways. It goes to the heart of the question of free speech on campus. Sure, there are some aggressive attempts to shut down free speech, like when Jacob Rees-Mogg was shouted down by masked protestors at the University of the West of England, but extreme incidents like this are quite rare. The wider danger comes from a culture of social pressure and intellectual tip-toeing, which ultimately leads to self-censorship.

'Safe spaces' and no-platforming threaten free speech directly, but in reality most students don't come into contact with these sorts of events often. The culture which gives rise to them, however, is more widespread. It has created an environment in which students need be hyper-careful of what they say and what they think at all times.

We study at the University of Edinburgh, which has been consistently ranked by Spiked as one of the worst universities in the country for freedom of speech. This has a tangible educational impact. You can see it in our Politics tutorials, where students often sit in silence, constrained by a fear that others may not like what they think. It seems there are ideas which are simply no longer acceptable. The fear of endorsing one of those opinions is stunting the university experience.

University debate culture has become unrecognisable in recent years. The diverse newsstands, radical schools of thought and lively discussion which used to characterise British universities have been sterilised at the behest of a loud minority.

We want to welcome everyone to write for The Broad to defend their point of view – the left-wing, the right-wing, and everyone in between. Then maybe we can find some common ground. Or at least learn to hear one another.

We want to ask students: what do you do think? As students ourselves, we take our peers seriously. It's a place to be part of the conversation without fear of having your views compromised.

Oliver Kraftman, Joseph Kleeman are co-founders of The Broad and Helena Irvine is the editor-in-chief.