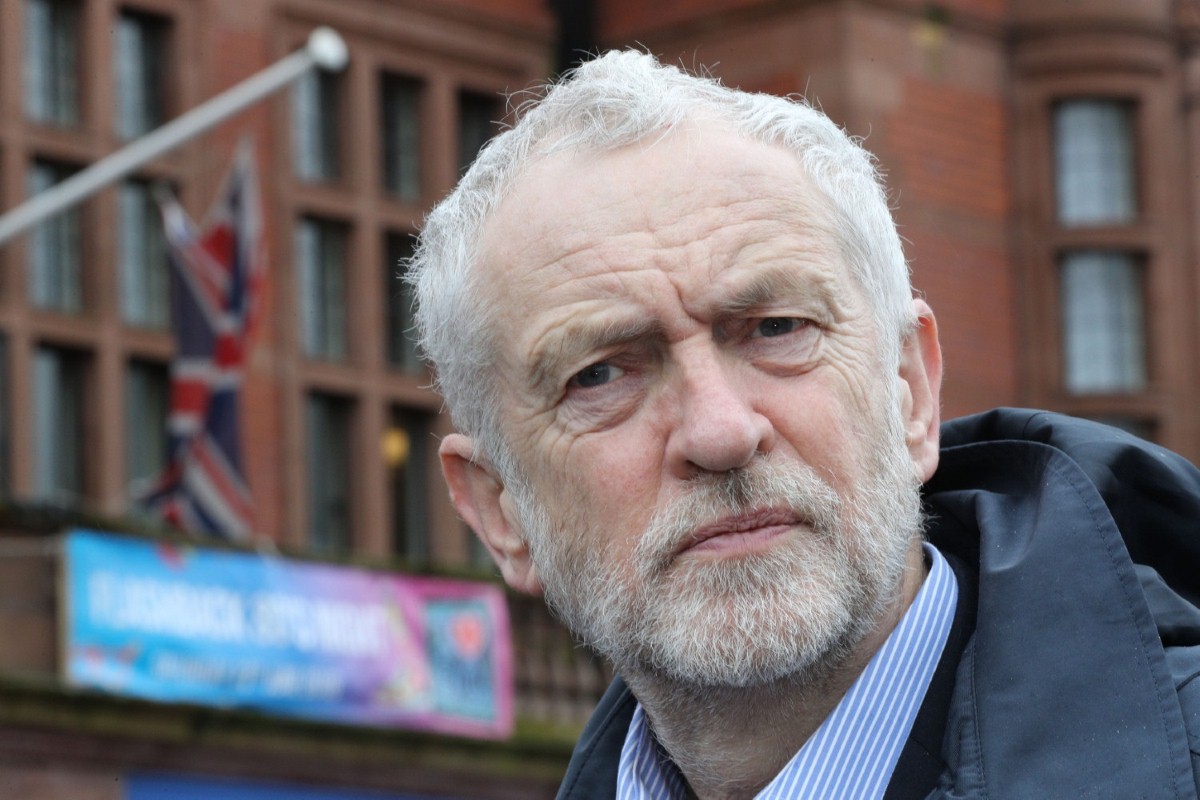 Jeremy Corbyn has apologised for the "hurt and pain" caused by the "pockets" of  Labour anti-semitism – but there are still many activists who reject the idea that it exists at all. It does exist. I've been following it for the last three years. This is what it looks like.

As web editor of the Jewish News, I have an intimate understanding of the nature of Labour anti-semitism. It's not only brazen anti-semitism that exists. It's also subtle, new forms of anti-semitism, cloaked in rhetoric relating to Israel in an attempt to make it more palatable.

This was seen in not one, but two Facebook groups for which Corbyn was a member. Palestine Live and History of Palestine.

Palestine Live was exposed by blogger David Collier in a thorough 280 page report detailing anti-semitism that ran through the group. The History of Palestine contained articles about the 'Rothschild Empire', the 'Zionist Agenda and New World Order', and 'Jewish Organ Trafficking'. This is the kind of content Corbyn seemed able to tolerate without objection.

Then you get the weird sub-culture of comparisons to the Holocaust and the Nazis, which is seemingly an obsession for some Labour activists. Ken Livingstone, of course, said Hitler had "supported Zionism", in a distorted and disgusting view of history.

That was in 2015. This year, to mark Holocaust Memorial Day, he went on Iranian state broadcaster Press TV to ask: "Has the Holocaust been exploited to oppress others?"

Whether it's brazen, subtle, anti-semitic, anti-Zionism or a Nazi/Hitler comparisons, there is one constant: denial. MPs warn that anti-semitism has been 'weaponised'. Activists nonchalantly dismiss stories with the stock phrase that 'criticising Israel isn't the same as anti-Semitism'. Jews are becoming all too familiar with how many people in Labour treat their concerns.

Labour is a big party. It's got over 600,000 members, but that's no excuse for anti-semitism. Specific examples of anti-semitism can no longer be smothered with a release from the press office condemning it in general terms and insisting it’s an anti-racist party.

The answer to solving anti-semitism in the party is to challenge the leadership. The rot comes from the top – from the example set by Jeremy Corbyn – and that is why Jewish organisations have now said enough is enough. No more platitudes, no more inadequate statements that overlook anti-semitism by talking about procedures for getting rid of it.

It's simple. Act on anti-semitism in Labour, before there are no more Jews in the party.