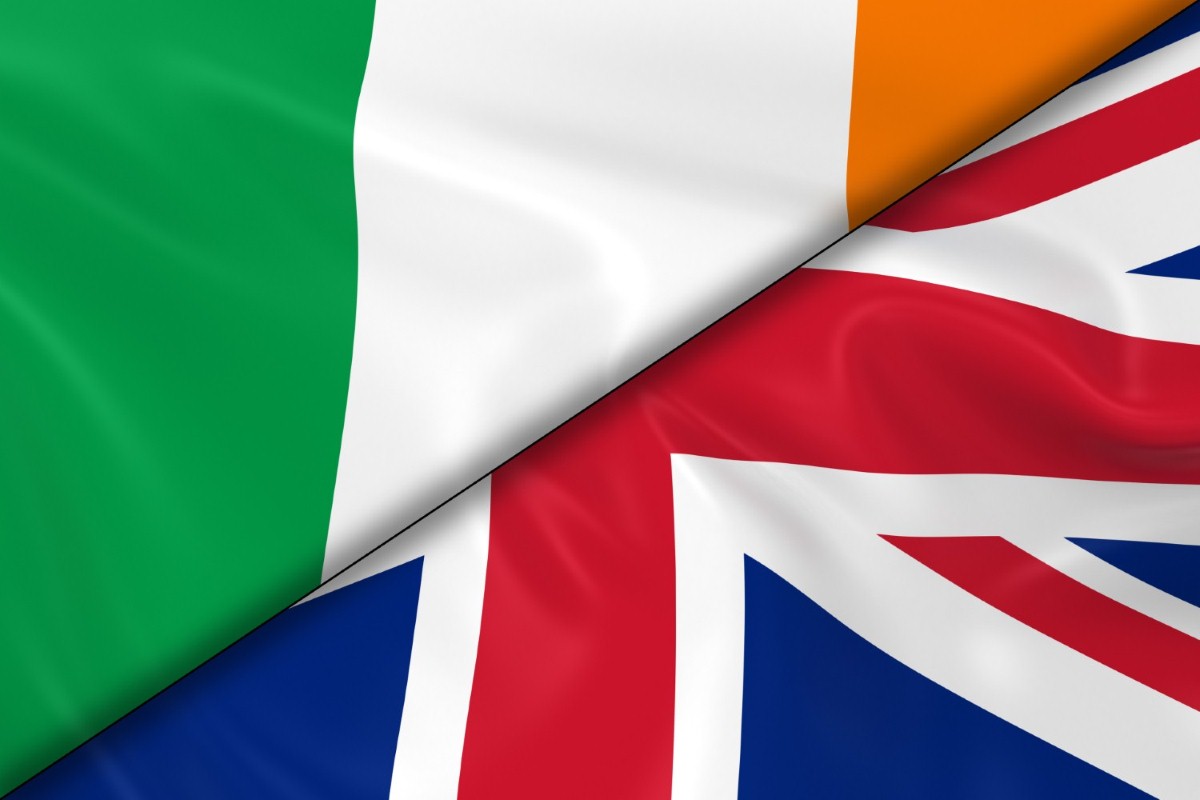 The Tory-DUP deal makes a united Ireland easier to deliver

There's an advertising hoarding along the River Lagan quayside in Belfast. It's for Tayto Park and it promotes their new Viking ride. The County Meath attraction in the Irish Republic is only "90 minutes from Belfast", it exclaims.

To be viable, a theme park needs a large enough catchment of potential customers. In this respect, Tayto Park is clear about its intentions: It wants – it needs – northern visitors. For capitalism, the Irish border is irrelevant.

Northern Ireland's politics – so laden with history and identity – may move at a glacial pace, but finance and commerce don't have the same hang-ups. Last year, Chambers Ireland and the Northern Ireland Chamber of Commerce signed a 'formal affiliation' promoting North-South economic co-operation, a growing concern on both sides of the border in the post-Brexit landscape.

At the moment, Northern Ireland accounts for about 2.5% of Britain's GDP and is of little strategic economic importance. Post-Troubles, its public sector has evolved from squaddies and spies to local government officers and Stormont bureaucrats, but it still accounts for one in three jobs (compared to one in five in Britain). The challenge of rebalancing the economy remains considerable.

So even though the DUP's financial deal with the Tories looks a bit shady and hampers ongoing efforts at restoring power-sharing in Northern Ireland, there is much within the fine detail of the package that is warranted. Namely, it seeks to stimulate private sector growth. Measures like city deals for Belfast and Derry, enterprise zones and investment in superfast broadband are flat-pack Whitehall offerings that have already been rolled-out to many of the large English conurbations.

The obvious effect of making Northern Ireland more economically dynamic will be to make it less reliant on the beneficence of English taxpayers. Currently, it receives around £10 billion a year in public funding from the Treasury (with the DUP deal adding another £1 billion over two years). For a population of equivalent size to Hampshire, this is clearly wildly disproportionate. To put it in context, the devolution deals that Merseyside and South Yorkshire negotiated with the Treasury are worth £900 million each – but over 30 years.

Part of the DUP's package will go on underwriting Northern Ireland's proposed cut to corporation tax, scheduled for next April. The aim is to narrow the competitive advantage with the low-tax Irish Republic, which has a rate of just 12.5%, making it much more successful in attracting foreign direct investment.

However, a new book – 'The Political Economy of Brexit', edited by professors David Bailey and Leslie Budd of the Open University – pours cold water on this assumption, pointing out that the corporation tax cut is seriously undermined by Northern Ireland's loss of single market access post-Brexit.

Budd previously served as an adviser to the Northern Ireland Assembly and has long warned of the dangers of leaving the European Union, estimating that the loss of foreign investment and EU funding (about £600 million a year) will cut Northern Ireland's GDP by three per cent.

The extra investment that the £1 billion DUP deal will bring in may help to offset some of these effects in the short term, but becoming more economically self-reliant is now the name of the game. Part of this involves exploiting the potential for much closer co-operation and alignment with the more dynamic southern Irish economy.

This should now be axiomatic, with even the DUP said to want a soft post-Brexit border between the two states. After all, the hostile reception to the DUP's deal across British politics (not to mention in large swathes of the Conservative party) is an indication that Northern Ireland will not be treated so generously in the future.

So while the politics of Stormont may still be log-jammed, the economics are potentially much more fluid. The DUP could come to regret its deal with the Westminster government if economics now becomes a Trojan Horse for political union. Indeed, Sinn Fein could even embrace its potential to stimulate closer economic integration, helping them realise their goal of Irish unity in the process.

For unionists, it may well be a case of 'be careful what you wish for'.

Of course, the DUP likes to think of itself as a pro-business party. "The future's bright, the future's orange," quipped the DUP's Ian Paisley Junior as the deal with the Conservatives was being negotiated.

A defunct advertising slogan for a company that no longer exists, having been subsumed into a larger conglomerate?

Kevin Meagher is the author of 'A United Ireland: Why unification is inevitable and how it will come about,' published by Biteback