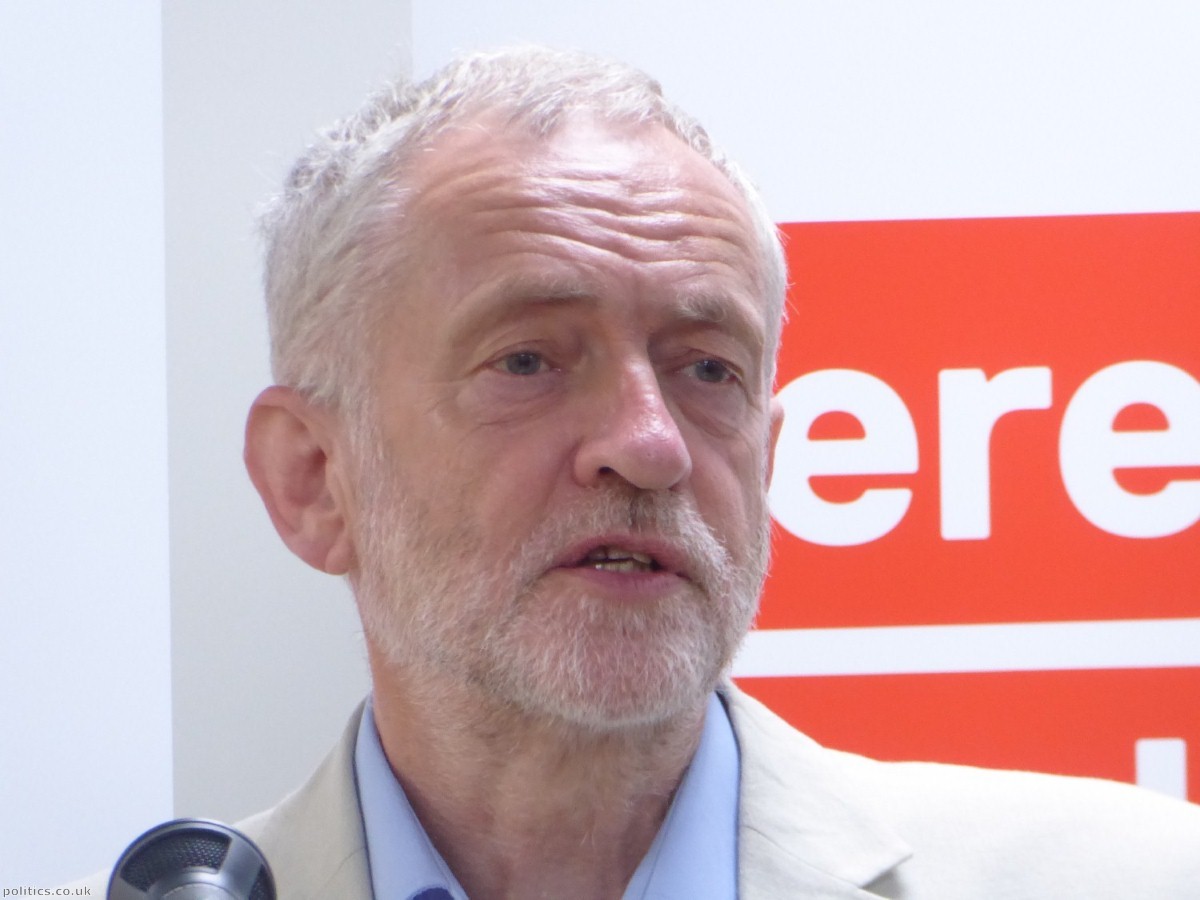 Pick of the week: Corbyn’s left flank begins to crumble

In fifth place today is a piece which highlighted a warning by the Royal College of Veterinary Surgeons and the British Veterinary Association that many foreign vets are considering leaving the UK because they no longer feel welcome here.

Four: The real threat to Jeremy Corbyn now comes from the left

Next is an article which suggested that many of Corbyn's leading supporters are aware of his weaknesses and that the real threat to his leadership could now come from the left.

In third place is a piece which looked at the petition set up by a Conservative councillor demanding that anyone still supporting EU membership after Brexit is charged with treason. It suggested that it shows that Brexiters are losing the plot.

Two: The response to child refugees arriving in the UK shows how low we have sunk

Next we have a piece which suggested that the response to child refugees arriving in the UK from Calais shows just how low we have sunk. It argued that we shouldn't be surprised to see the hatred which has been fed for years by sections of the right-wing media finally coming out into the open.

And in the top spot this weeek we reported that Jeremy Corbyn is facing criticism from his own supporters over his decision to attend an event organised by the Socialist Workers Party. In a public letter they called on the Labour leader to apologise to rape victims for 'laundering' the SWP's reputation.