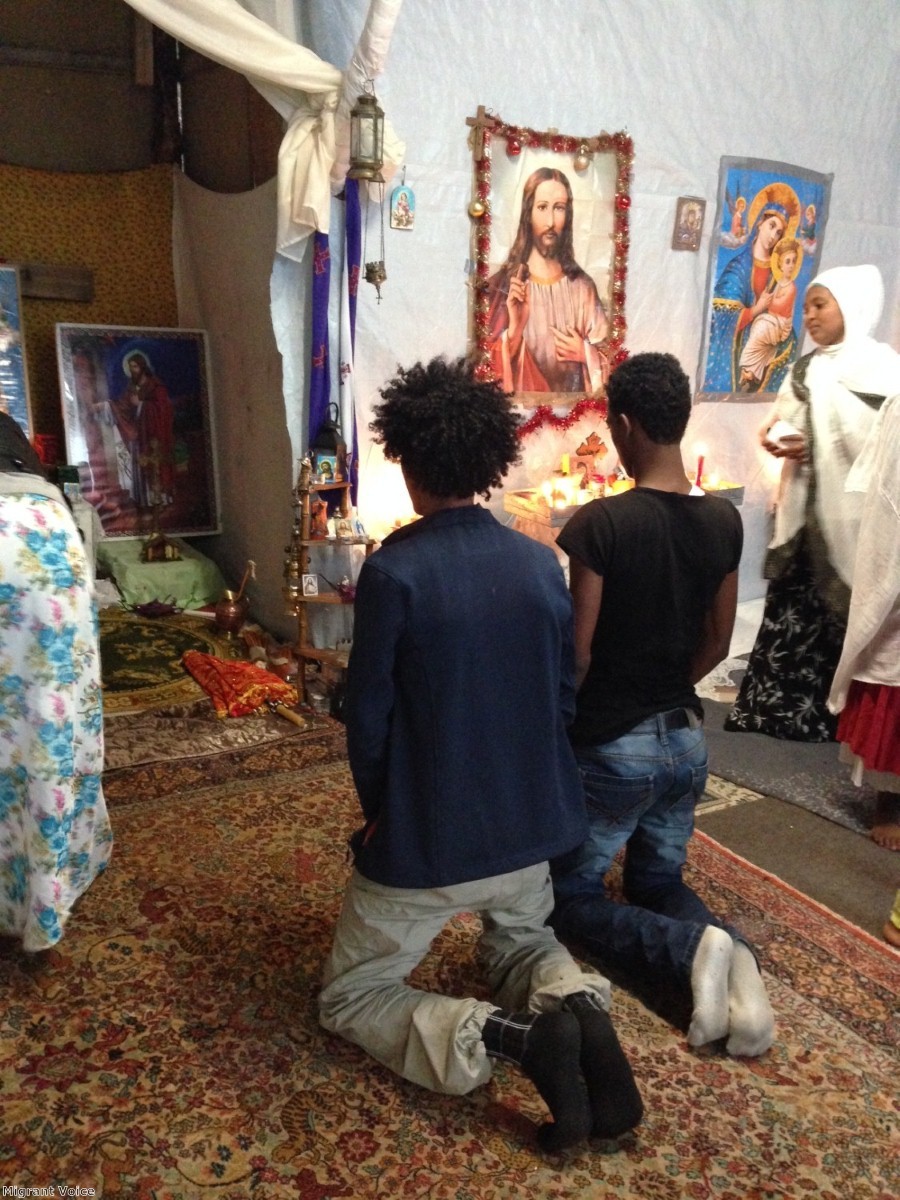 Amber Rudd’s first speech to Conservative conference as home secretary had a series of tough lines on immigration, but very little at all on refugees. Frankly that was a relief after Theresa May’s speech last year.

But whether refugees featured in her speech of her not, they are close to the top of her in-tray. The Home Secretary needs to deal with two pressing issues, and to reform UK asylum and refugee policy so that it works for both Britain and refugees.

The first issue Amber Rudd must address is Calais. President Hollande has made abundantly clear that the camp will be "cleared" over the next few weeks. The safety and wellbeing of asylum seekers in France is the responsibility of the French government but Britain is failing at least four hundred young children who are desperate to be reunited with their loved ones in Britain and have a legal right to do so.

Their plight is our responsibility. There's simply no excuse for any delay in expediting their transfer to the UK and bringing those families back together. The home secretary needs to end months of bureaucratic delay and make this happen, as a group of Conservative MPs urged her this week. Her conference speech made positive noises on this. They need to lead to action in Calais.

The second, believe it or not, is a one-year-old problem. In September 2015, millions in Britain were moved to action by the tragic death of Aylan Kurdi. Yet Theresa May argued in her conference speech that it was the "wealthiest, luckiest and strongest" who claimed asylum in the UK and most did not deserve our support.

Her speech swerved around the facts and contained no workable proposals. If a refugee is forced to flee they deserve our support to rebuild their lives. Many have no alternative given the lack of legal routes to safety. But “something” must be done. The only sensible way to act on this is to welcome more refugees through managed resettlement. We’re due to resettle around 5,000 per year during this parliament. The US will resettle 85,000 this year alone.

For all our sakes the home secretary must look beyond these immediate issues and put into place a strategy that delivers for asylum seekers, refugees and Britain. She must provide refugees with justice, help them rebuild their lives in the UK and build public support by celebrating the contribution of refugees to Britain and the many ways that local communities are now welcoming them.

What does this mean in practice? There are four pillars of an effective asylum and refugee policy: enabling people toreach the UK legally, making sure they receive a fair and quick hearing, providing them with the security of decent housing and income during that process, and finally in some cases helping them to return home with dignity if they choose and are able to do so. The UK asylum system denies justice and support to many. That must change.

These four pillars cover the way we treat asylum seekers and refugees prior to making a decision on their future. But integration following this decision is arguably even more important in ensuring that the UK approach to refugees makes the most of their talents and commands strong public support.

Refugees desperately want to learn English, to find work, and to contribute to our society. At present that's painfully difficult. At Refugee Action we've argued strongly that the first step  is to ensure every refugee can access English classes. Amber Rudd clearly gets this. She announced an additional £10 million for English classes for resettled Syrian refugees in early September, and in her conference speech made a clear pledge that more will follow. It can’t come soon enough.

A long-term strategy along these lines will deliver justice for refugees and command public support and confidence. Brexit is no excuse for delay. It is an approach that the vast majority in Britain will be proud of, enabling refugees to rebuild their lives here and contribute to our society.

If she wants inspiration on how to do this, Barack Obama's speech on refugees in New York in September set out a compelling, positive and unifying case for action. This is what leadership looks like. An effective UK asylum and refugee policy is long overdue. Amber Rudd should start now.

Stephen Hale OBE is the chief executive of Refugee Action You can follow him at @SHaleGeneva or @RefugeeAction.