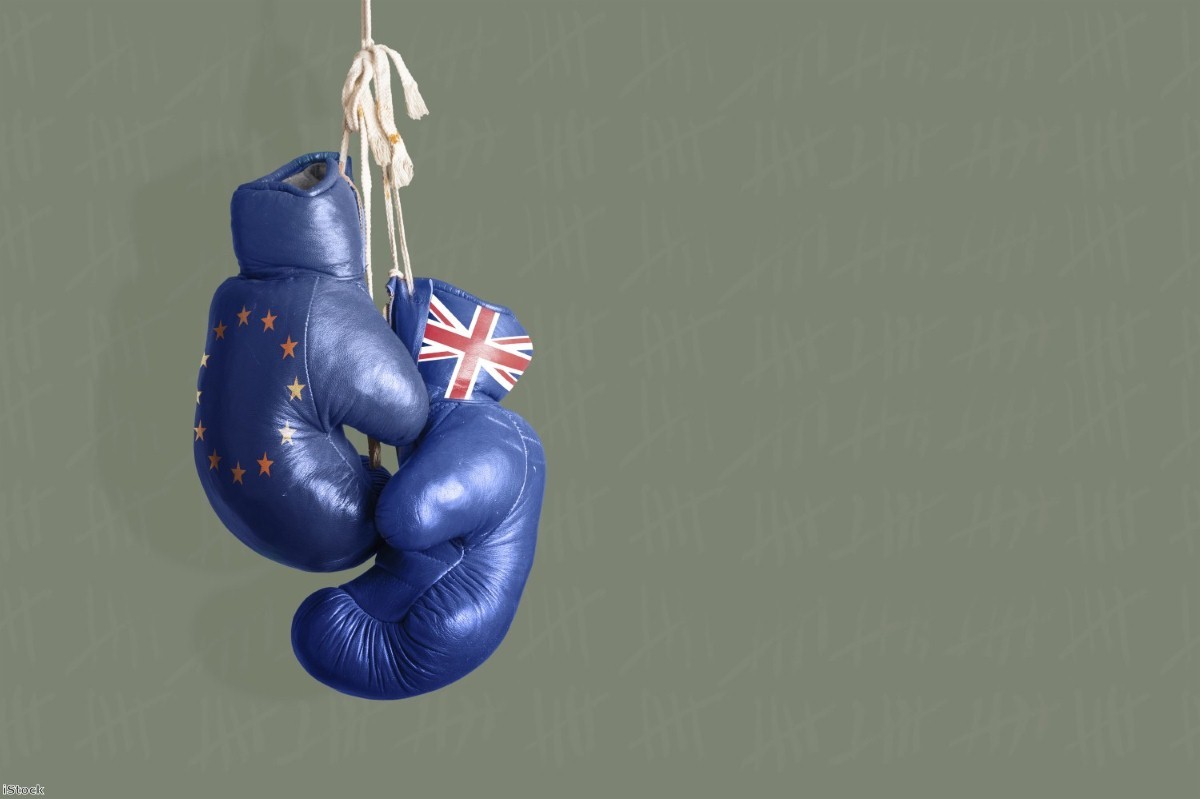 Pick of the week: Brexit battles and broken promises

A chance for you to catch up on our top items of the week:

Five: The British culture war: Brexit is the new Trump

Fear and negativity have been at the core of both sides of the EU debate. But our fifth placed item this week suggested the Leave campaign seem to have completely given up on any positive arguments and have instead become a replica of the Donald Trump model.

Four:  The conspiracy theories pushed by the Brexit campaign

A key part of those negative arguments is conspiracy theories. According to some Brexit supporters, the government is in cahoots with everyone from TV broadcasters to the IFS, in its battle to prevent the UK from leaving the EU. This piece listed some of the most outlandish beliefs among Brexiteers.

In third place is our analysis of the ITV EU debate with Nigel Farage and the prime minister. Although the two didn't go head-to-head, this piece found that the audience were more than a match for the party leaders. But it was Farage who took the biggest hammering. The Ukip leader repeatedly looked visibly cross and agitated when confronted with difficult questions.

Two: Stop asking for facts in the Brexit debate

The grubbier the debate has become the more the public has been left grasping for facts. But our next item argued that there are very few facts to give. Despite all the predictions, nobody really knows what will happen if we leave the EU.

Sadiq Khan has been mayor of London for little more than a month but already he's being accused of breaking his promises. Our most-read item this week reported that he has come under fire after admitting that his promised fares freeze will not cover many London commuters.