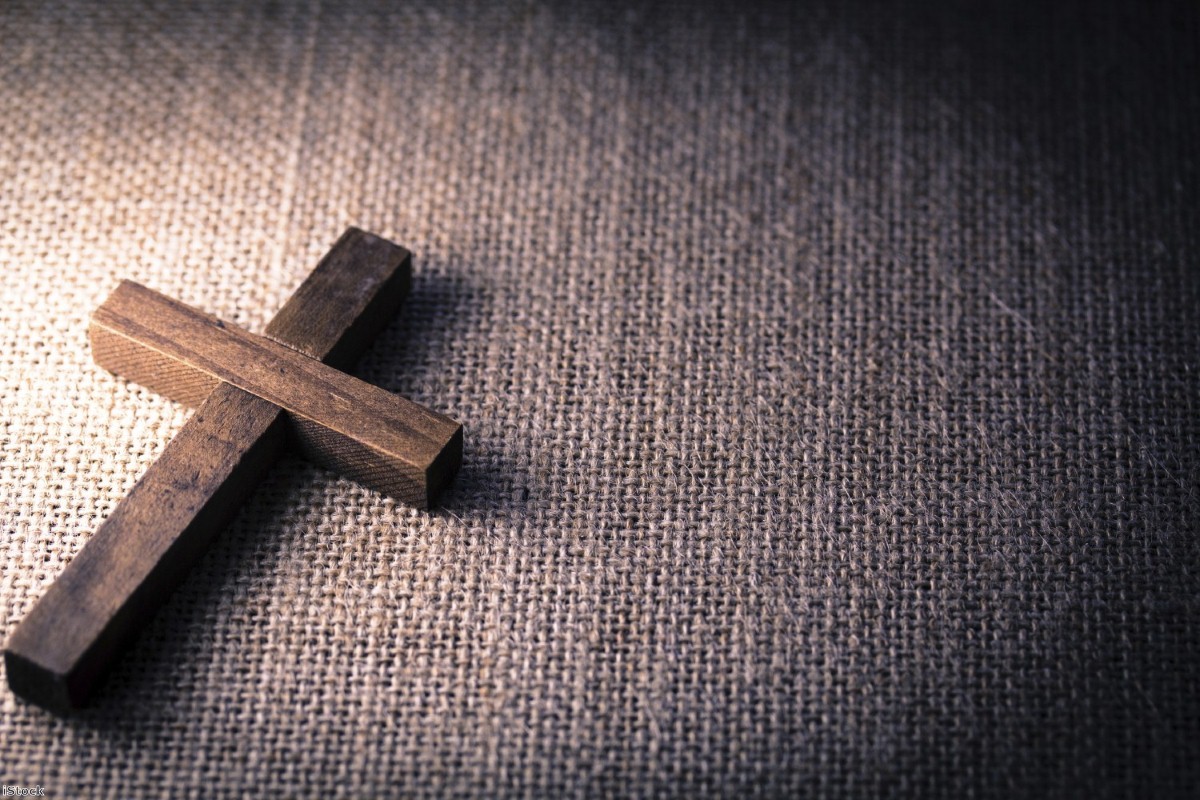 Pick of the week: Keeping the faith

In the top five for a second week is a piece which reported on a minor but significant change to the Psychoactive Substances Act. Instead of keeping its own rather childlike definition of the phrase 'psychoactive', the government has finally accepted a scientific definition.

Next we have a piece which suggested that the rise in identity politics has led to the class struggle being forgotten. James Bloodworth argued that without accounting for the impact of class, liberal identity politics will give rise to another injustice.

In third place this week is a report on new figures which showed that the number of foreign students wishing to study in the UK long-term has fallen to its lowest level since 2007.

Next we had a piece which looked at Vice's fly-on-the-wall documentary on Jeremy Corbyn's leadership. It suggested that the film proved that Corbyn and his advisers seem more concerned with attacking those who could be allies, rather than taking on their real opponents in the Conservative party.

One: Those who applaud the decline of the church will miss it once it's gone

And in the top spot this week is a piece which suggested that despite the decline in people attending church, Christianity still has a vital role to play in our communities. It pointed to services such as foodbanks and homeless shelters, as evidence of the good work still being done by the church.