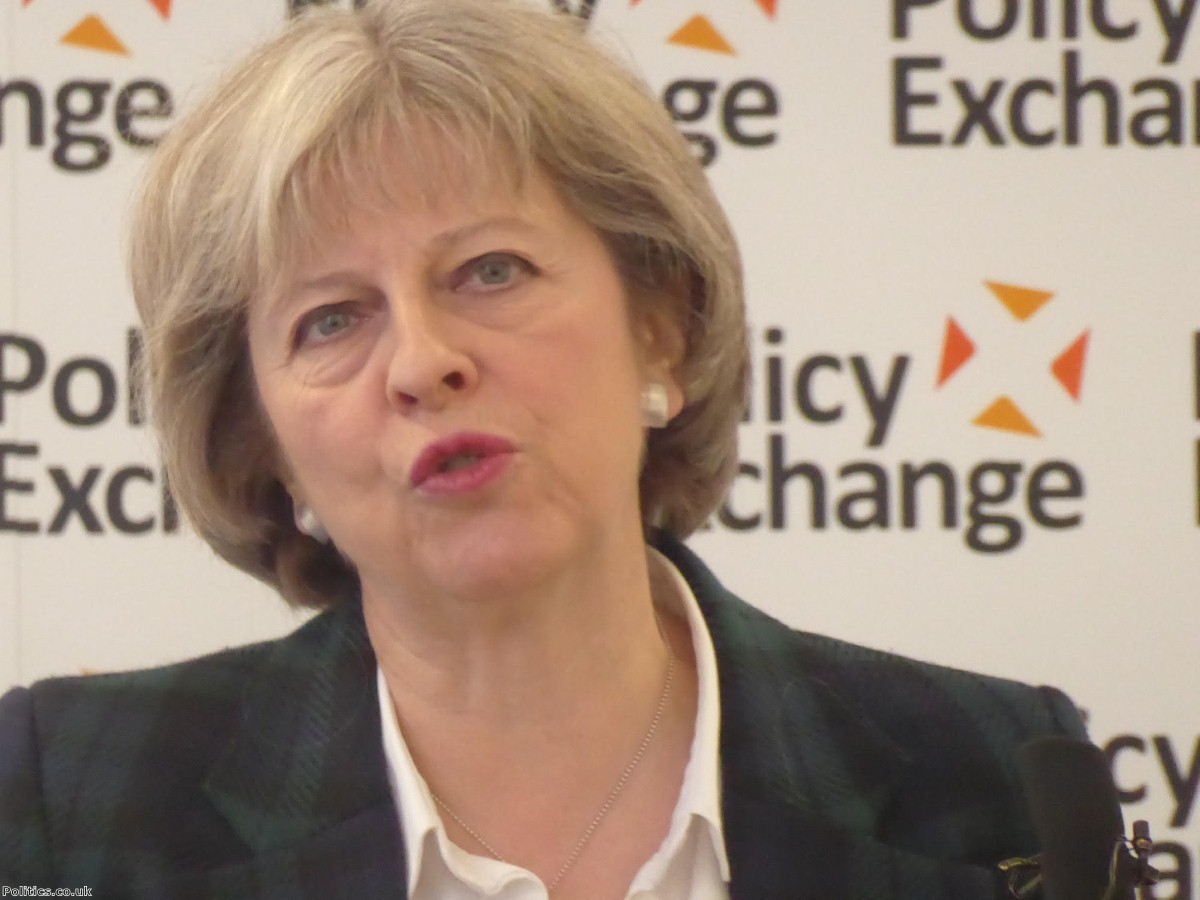 Pick of the week: The lives destroyed by Theresa May’s deportations

A chance for you to catch up on our top five most-read items of the week.

Five: Tata steel could spell the end for Britain's love affair with the free market

In fifth place this week is a piece which looked at the Tata steel crisis and suggested that if a buyer can't be found, it could be the turning point in the decline of free market fundamentalism in the UK.

Four: The fundamentalist wing of the Tory party is pushing out non-religious values

Next is a piece by the former chair of the all-party parliamentary group on religious education. He warned that the group risks turning into a "religious sect" controlled by the "fundamentalist Christian wing" of the Conservative party.

Three:  Psychoactive Substances Act delayed while the Home Office works out what it has banned

The Psychoactive Substances Bill has proved to be a complete nightmare for the government. Our third placed item this week reported that the Act has now been delayed while the police and the Home Office try to figure out what to do with it.

Two: Sadiq Khan: There are too many white men on Transport for London

Next is a report on comments made by Sadiq Khan about the need for greater diversity on Transport for London. The Labour candidate for mayor said that the city's transport authority is dominated by white men and that he would reshape the board if he becomes mayor.

One:  The human cost of Theresa May's student deportation programme

After a tribunal found that the Home Office has deported thousands of students from Britain based on extremely flimsy evidence our most read item this week took a look at the lives which have been destroyed by Theresa May's actions.