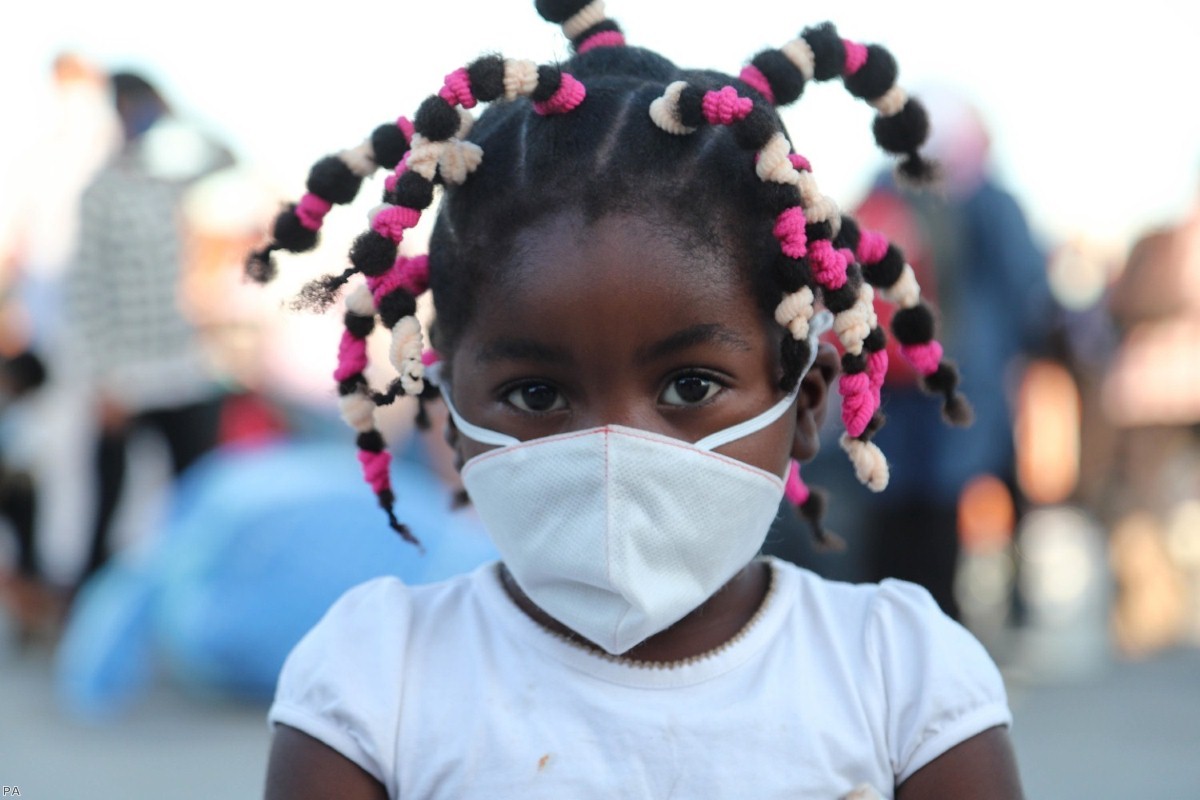 Week in Review: Brain-dead and heartless response to asylum boats sums up No.10

Grim smattering of briefings this week, filling up the news agenda with the most horrible muck. They revealed various government ideas to stop boats carrying asylum seekers to Britain. Officials in several departments were spreading the plans – some of them 'blue skies thinking', some much more thoroughly thought through – in a bid to embarrass different figures.

But the ins-and-outs of the briefing war are much less interesting than the ideas themselves and what they say about the people formulating them. They included deploying boats with pumps to generate waves to force boats back to French waters, or to link-up as some kind of sea barrier – ideas so profoundly, bone-crunchingly stupid even Donald Trump might have balked at them.

Other plans seemed to ape the inhumane Australian system of offshore asylum processing, either through an immigration centre in Ascension Island, or on disused ferries moored off the British coast, or decommissioned oil platforms in the North Sea, or in facilities on the Isle of Wight, or, bafflingly, in Moldova, Morocco or Papua New Guinea.

Some of these ideas were actively pursued. The Home Office launched a secret consultation with the maritime industry into how a Channel border might work.

They reflect a level of stupidity which is nearly always present in this government's thinking, but is rarely quite so blisteringly obvious. The wave-pumping and border formation ideas in particular are those that a child would devise, the most basic and infantile of all possible responses to the situation.

The foolishness is not just practical. It is also financial. Any one of these ideas would be more expensive than simply dealing with the problem sensibly and humanely. That would involve providing safe routes to the UK and then operating an efficient asylum evaluation process once they arrive.

As things stand, many asylum seekers are kept waiting for a decision well past the six month deadline, often for years. This has a demeaning, deadening impact on them, forcing them into a kind of unlife, where they must subsist on meagre dribbles of money and are barred from work. But it also costs the UK more. Everyone loses due to the inadequacy of the system and nothing we heard this week even attempted to grapple with that.

More than stupidity, though, the briefings contained a deeper message. It's not just their brains that are small, but their hearts. This is the quality which is so often missed in political journalism. It doesn't fit with the mannerism of political analysis.

These proposals are unkind. They are morally wrong, regardless of their efficacy or legality. They lack compassion, a basic ethical temperament which it is not fashionable to talk about but forms a fundamental requirement of government decision-making.

The people on those boats are desperate. This is the thing which none of the tabloid coverage will tell you. They have escaped some of the most violent, oppressive, poverty-stricken and chaotic states on earth. They are looking for a place to call home. They are vulnerable in their homeland, they are targeted when they flee, and they are rejected when they get here.

They are raped, they are murdered, they are abused, they are imprisoned. This is not hyperbole. It is simply an accurate description of what you will find when you read the reports into what asylum seekers face. It is the moral truth we refuse to look in the face.

At no point in that process did anyone bother to exert the most basic of all ethical principles on their behalf: to treat them as moral ends, to think of them as human beings, in terrible circumstances, who deserve a life of dignity, security and comfort.

The standard nativist response to all this is to ask why people come to the UK from France if they can apply for asylum there. There are several answers to that – having family members here, knowing the language, believing they'll be treated fairly. But the question itself is not honestly asked. It is deployed as a means of shutting down discussion.

And what, after all, could it possibly demonstrate? Anyone risking their life in a little dinghy in the Channel is clearly desperate. They are desperate by definition. No-one in a comfortable life puts themselves in that situation.

On this issue, it's not politics that matters – not really. It's morality. It's for each individual to answer to their own conscience. When you see a fellow human being in desperate circumstances, do you want to help? Or do you want to pull up the drawbridge, to insist it's not your problem, to pride yourself on the hardening of your heart, and try to convince others that it is merely realism and not a disintegration of your moral capacity.

Our problem is that those in the latter camp are in government. They are in Downing Street. They are in the Home Office. They are running the show. The briefings they put out all had some immediate day-to-day role in their internal struggles. But what they confirmed, more than anything else, was that they lacked the moral stature for power.