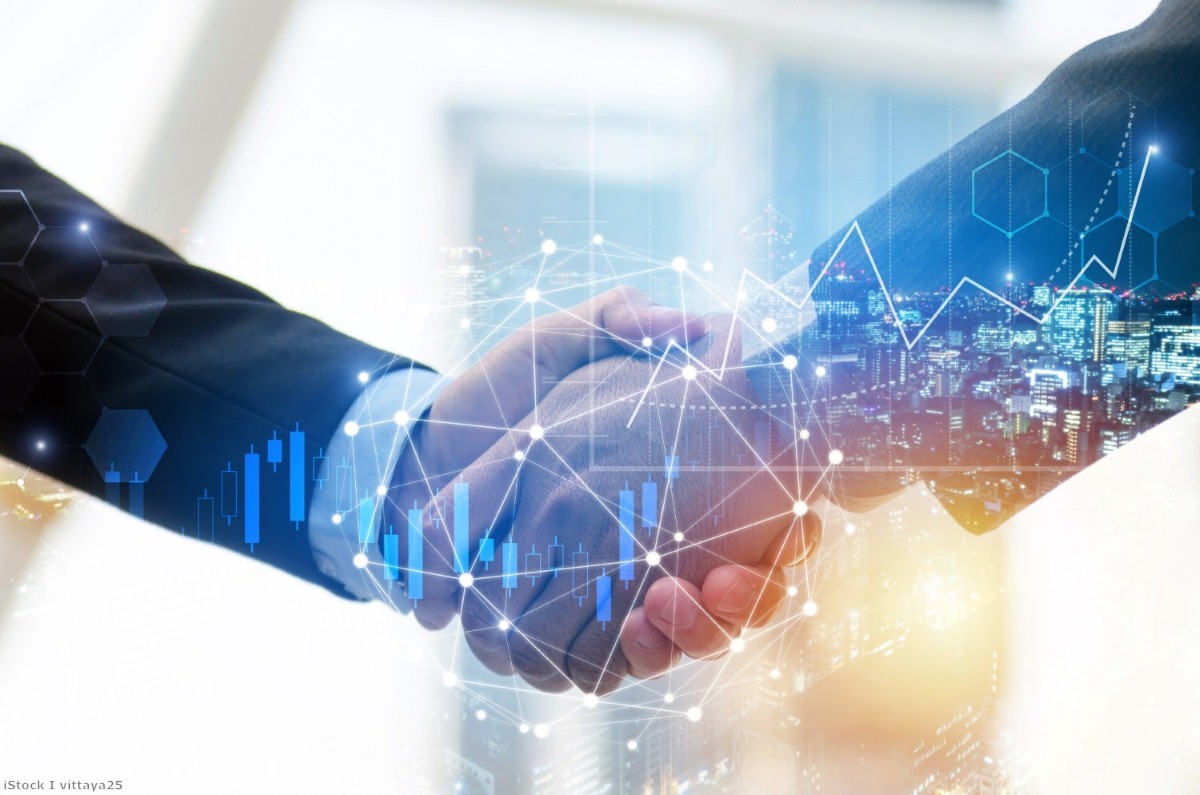 Week in Review: A deal is still the most likely outcome

Lots of noise in the Brexit process this week. The EU and the British team are now operating with abject suspicion of each other. Boris Johnson invented the threat of a food blockade to justify an assault on the treaty he'd only just signed. Tory MPs in the Commons rose one after another to insist that the EU was not negotiating in "good faith". It all looks terrible.

But a deal is still, even in this context, the most likely outcome. That's not to say it'll happen. No.10 is really quite deranged in its European policy and it is liable to make some very foolish decisions indeed. But the basic incentives have not changed: a deal is still in everyone's interest.

For the EU, no-deal is a failure. It is not the kind of failure they want to be associated with. That doesn't mean they're going to trip over their red lines, but they will likely put this week's antics into the 'domestic showboating' category and they will offer compromises – indeed, they already have done – if it gets a deal over the line.

The same must ultimately be true for the UK. The public will not realistically look at the content of the deal, any more than it paid much attention to the content of the withdrawal agreement. In the media narrative, events will be simply defined as 'deal good' and 'no-deal bad'. For a government reeling from accusations of incompetence from all sides, no-deal would be a disaster.

If there were really firm issues of Brexit principles at stake, maybe it would be different. But in truth the divisions here are not unbridgeable. On fisheries and level playing field provisions on labour and the environment, the eventual landing zone is perfectly visible. It's state aid that is the problem. The EU has – implicitly – backed down from asking for full EU law and European Court of Justice jurisdiction when it asked the UK to provide the details of its envisioned state aid regime. Now it is up to the UK to provide it. In reality, all it needs to do is hand it to the Competitions and Markets Authority under the same principles operating now.

And why wouldn't they do that? The existing state aid regime is flexible and fair. During covid, for instance, it has bent with the requirements of the period. There's nothing in it stopping Britain from achieving economic success. Would the government really throw away the chance of a deal for that? It seems inconceivable – not on the basis of reason, but on the basis of its own interests.

Anyone on the Remain side of the debate should want a deal. There is a temptation to go the other way. We can all see the story line play out already. A deal will be used to attack Remainers. Even though it is a pitiful thing – severing a frictionless relationship with our biggest trading partner in exchange for a series of possible future deals which anyway would never make up for it – it will be projected as a triumph. It will be treated as proof that the Brexiters knew what they were doing. Managing a cheap, highly unambitious deal will be interpreted as negotiating brilliance. And worst, No.10 will likely try to portray Johnson's juvenile threats this week as the moment the EU blinked.

None of this will be appetising. But no-deal would be worse. The government would take damage for competence, sure, and the Brexit project will have been shown to fail. But that will come with severe consequences to people's lives. And who will Johnson and Dominic Cummings blame? Not themselves. They'll blame the EU.

Perhaps that won't work. But what if it does? Public antipathy towards Europe could grow, amid chaos and significant material decline. Britain and Europe would have no working relationship to operate from, so they would likely bunker down into a blame game typified by animosity and denunciations.

A deal, on the other hand, even a small deal like this one, offers a springboard for more cooperation, on things like financial services and data. It provides a framework which can be built on. It makes it easier, when you really get down to it, for the UK to rejoin the EU sometime in the future. No-deal might show why Brexit was so foolish, but it would make reversing it harder.

This might all be wrong. No.10 behaves in the most unconscionably stupid ways. It is so beset with unchallenged tribalist sci-fi zeal that it could well sabotage its own political interests for an imaginary long-term economic strategy which it will never achieve. You should never underestimate their capacity for egregious error. And talks often create their own momentum, develop their own narrative of betrayal and counter-betrayal, which can push people towards outcomes they did not intend to pursue.

But taken on the level of incentive, most people – on both sides, across the spectrum – want a deal. And when incentives align like that, they usually come to fruition. We should hope they do. The alternative would be very ugly indeed. And no amount of vindication will make up for it.