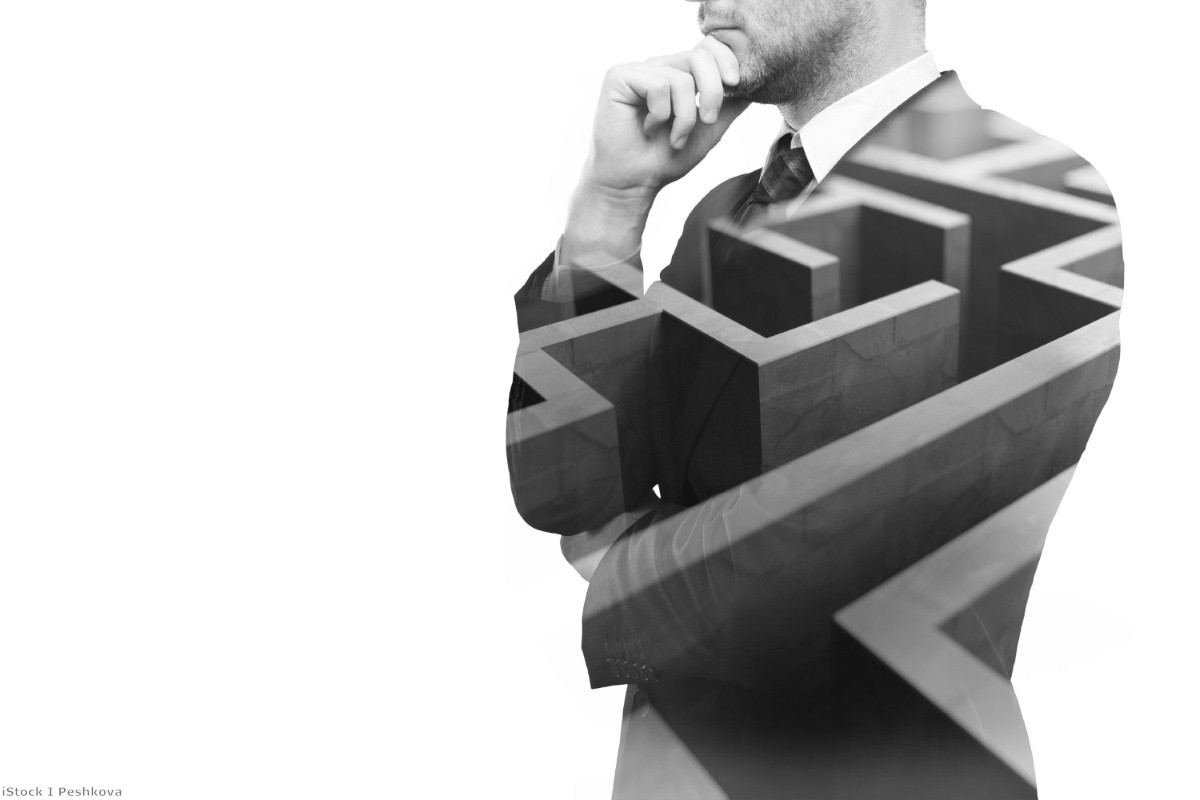 Week in Review: Getting smart about the culture war

We have the basic picture now. For as long as they are in power the Boris Johnson-Dominic Cummings administration will seek to divide us into warring tribes to sustain its electoral coalition. If it keeps politics fractured along cultural divides it thinks it can maintain the 40% support it enjoys, composed of Tory and Leave voters.

This week's events are the latest iteration of that approach. The clear plan was to present the internal markets bill and accept – even promote – that it would break international law. Labour would then attack the government and the EU would kick up a storm, perhaps even walk away from the talks. No.10 could get into its safe space – fighting the Europeans abroad and Remainers at home.

This much was obvious from Johnson's visible befuddlement when Labour leader Keir Starmer did not bring the issue up at PMQs. "He is totally silent on the bill that obsesses the rest of his backbenchers," Johnson spluttered. "He does not want to offend the huge number of his backbenchers who want to overturn the verdict of the people."

It was a telling moment. Johnson's culture war gun was loaded and he had to fire it, but there was no target to aim at. And there are lessons to learn there. Specifically: when to fight the culture war, who should fight it, where we fight it and how we fight it.

There are moments when you must fight. This was true during the referendum campaign – although most of us were too slow to realise that we were in a culture war by then. It was true during the torrid years between the campaign and Johnson's election victory. Back then, Brexit could be stopped or at least made more moderate. Free movement and deep UK-EU trading and political connections could be salvaged. There was a slim Tory majority up to 2017 and a hung parliament after that. Things were possible.

The same is true now for issues like the European Convention on Human Rights, asylum policy or judicial review. We must fight to preserve people's rights where they are at risk and we can still do something about it.

But on Brexit, things are now different for Labour. Brexit has happened. There is an 80 seat Tory majority. There is nothing Starmer can do to stop it or to make it more moderate. Arguably, his vocal involvement at this stage would make the government take an even more draconian position in opposition to him. So Starmer's best bet is to sidestep the obvious Tory trap, demand the deal the government promised, and then launch an assault on them if they fail to secure it. Quite what he does if there is a deal is another matter – one fraught with difficulties that are too tortuous to go into here.

This is not a matter of completely giving in. Labour should obviously be voting against the internal market bill. It should be stating its opposition to the breaking of international law. It should be asking urgent questions in parliament, which it has done, and using its shadow attorney general, Lord Falconer, to lambast it, which it has also done. But it does not need to make it the focus of the central weekly clash at PMQs.

The next question is who fights. None of these calculations affect the rest of us. People should fight for their values. Even without Labour, the battle against these sorts of provisions still takes place, in the media, online, and through lawyers. It happens in international capitals, through campaigners, through expert bodies, through constitutional advocates. You can rob No.10 of the dynamic it wants while still maintaining the ability to challenge it.

But by removing the opposition's role, the centre of political dispute shifts. The impact of that challenge takes place at a different location. In this case, it becomes internal to the Conservative party. Suddenly, figures like former Tory leader Michael Howard and former minister Bob Neill become the centre of resistance. They become embroiled in a battle with the ERG, who, as is their way, are demanding more radicalism from the bill. That battle is then informed not by the opposition party, which would prompt them to close ranks, but by figures like Nancy Pelosi in Washington, who is making it clear that the bill will mean a UK-US trade deal will never pass Congress.

The government uses culture war to consolidate its own side and divide others, as it did to great effect in the general election. But what happens when you relocate that dispute? What happens when it is shifted instead to inside the Conservative party? Then it becomes less attractive.

The final aspect is how you fight. What are the arguments you use? What do you emphasise? During the Brexit referendum, Cummings' Vote Leave campaign knew that it could bank on the quarter or so of the population who held very right wing or anti-immigrant views, but that it needed different arguments for those in the centre who could go either way – and so the NHS bus and arguments over sovereignty were given precedence in that area.

The same is true here. The basic principle of breaking international law is a key motivator to many of us. It galvanises those who believe in a rules-based international system. But to many voters that argument will not have force. What will have force is the notion of competence, an area where the government is already very weak.

It spent the last election insisting it had done a fantastic deal and wrapping support for the party around the passing of the document. Now it has turned against the document. That is, no matter how else you might interpret it, grossly incompetent. And that argument should be taking centre stage in this dispute.

These two things go hand in hand. We argue for our values, for the supreme need to maintain liberal and democratic principles. But simultaneously we should make arguments that reach out beyond our core support to a broader section of the public.

Fortunately, that is precisely the approach Starmer is following in parliament – a relentless focus on competence. And that is the one which will have most force if the government ends up with no-deal.

They did not get Brexit done: it turned into a mess that will impact for years. They did not get their own deal done: it was torn up. They did not protect the economy, let alone level-up: it was hammered by the actions they took. If that eventuality is met with people saying that it is the fault of Brexit, it will not change things. If it is met with people saying that they made a mess of it, it will. And the sooner things are changed, the sooner they can be rectified.

The alternative is too grotesque to contemplate: a country becoming steadily poorer with a government which can only respond to events by trying to divide people into warring tribes. Who will they blame? Europe. Remainers. Immigrants. The young. And what will be the effect of that, as we tumble further into chaos and decline?

This is how the culture war must be fought: smartly. We have to know when to fight, where to fight, who should be fighting, and how they should be doing it. If we don't learn those lessons, things will become very ugly indeed.

Ian Dunt is editor of Politics.co.uk. His new book, How To Be A Liberal, is out next week.