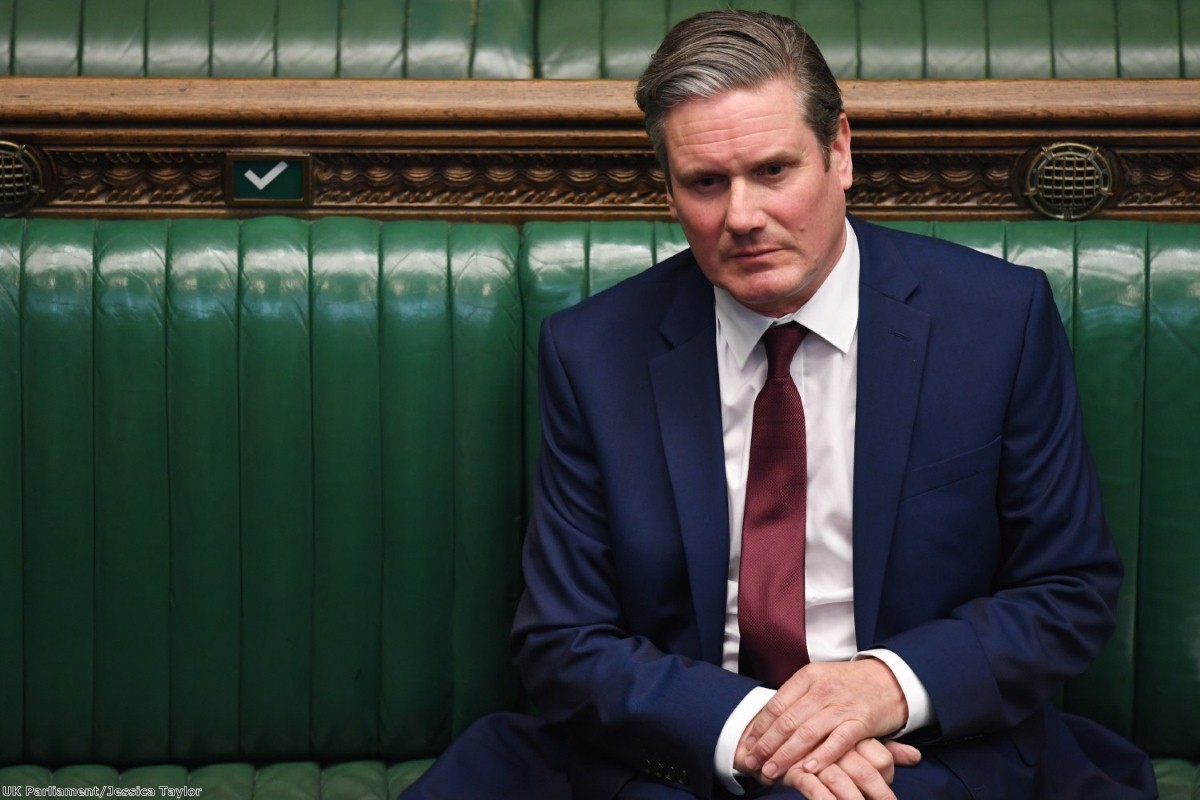 Week in Review: Labour returns to its anti-racist roots

One of the worst things about anti-semitism under Jeremy Corbyn was the wave of disingenuous justifications which followed from any individual incident. Each article, each slip of the tongue, each conspiracy theory, each Facebook post, each inappropriate use of the word Zionist, each bitterly defensive interview, each godawful Twitter message, each bit of graffiti: they were all followed by the small 'well-actually' army of Corbyn defenders.

Out they came, every time. The loyalist ranks, where Corbyn's survival mattered more than anything, and all that challenged him was by definition a conspiracy. First the anonymous Twitter accounts, then the ones with large followings, then the big hitters, the Corbyn supporters who appear on TV debate programmes – the whole weird cottage industry of faith-based political defensiveness. All working to chisel away at the seriousness of what was happening, to make the people targeted feel that they were somehow in the wrong.

And that's how the culture took hold. The anti-semitism was there, bubbling under the surface. And it was allowed to take root and spread because people who were not anti-semitic relegated it to secondary importance. Defending Corbyn was the chief moral requirement. Everything else could be sacrificed in order to secure that aim. It was, at its heart, a matter of priorities.

Keir Starmer's decision to sack Rebecca Long-Bailey starts to draw a line under that culture. She shared an article with an anti-semitic conspiracy theory in it. She was told to apologise and delete it. She didn't. He fired her.

You can go this way and that over the content of the article she shared or the extent to which Long-Bailey becomes culpable for retweeting it. But crucially, that is not what this is about. It's a question of priorities. Anti-semitism took hold of the Labour party. Destroying it now takes precedence over all other considerations.

This has been portrayed as a decisive political move, and it is. But the most important element is not so much political as moral. Zero-tolerance is an ethical strategy. It recognises the extent of the poison and acts to neutralise it.

For Jewish people, every one of those waves of justifications, all so perfectly reasonable on their own terms, each digging into the minutiae of a case, bore an unmistakable message: the racism against you doesn't really matter. It is of secondary importance.

This was how Jews were made to feel afraid. This is how we reached the obscene spectacle of Jewish people feeling they could not vote for Britain's opposition party. It is a sentence whose full horror needs to be properly absorbed, not just as a statement on Labour but as a terrifying development in this country's political culture.

That has now changed. Tackling anti-semitism in the Labour party is the first priority. The wave of defences can splutter away in the background, but they are not initiated by or in defence of the leadership.

That's what anti-racism involves. That is how it operates: as chief among all moral considerations.

It is a relief to see it happen. It means that while things may not yet be fixed, there are at least people in charge who are prepared to try. Anti-racists are getting their party back.

Ian Dunt is editor of Politics.co.uk. His new book, How To Be A Liberal, is out on September 17th.