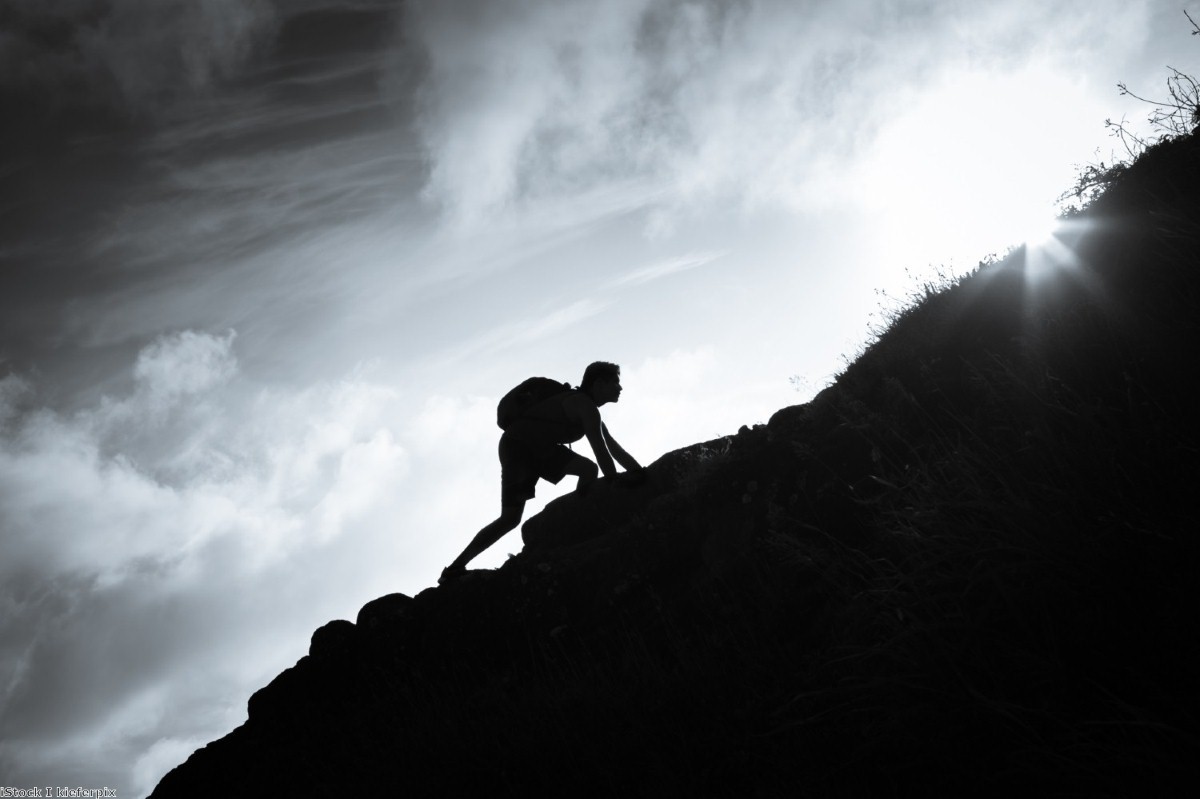 Boris Johnson's administration just won an election with a big majority, but it honestly looks like it's in its tenth year in power – rudderless, incompetent, without any idea of what it wants to do or how to do it. You can almost watch it decay in real-time, cock-up after cock-up, conspiracy after conspiracy. It seems like it's dead on arrival. And that's before the period of economic hardship to come.

And then along comes a Labour report into its electoral defeat to remind you of how difficult it will be to unseat. Friday's election review by Labour Together shows the utter disarray of the organisation Keir Starmer took over. To be the largest party at the next election, it needs a 1997-type swing. To win a majority of one, it needs to increase its MPs by 60% – 123 seats – something no major party has ever accomplished. And even the votes it currently has look vulnerable. Fifty-eight seats across the country need only a small swing towards the Tories to fall.

There's a lot to comment on in the Labour report. It's basically a horror story about how a party could work to eradicate any credibility in its policy platform, its organisational arrangements, its electoral plan, its volunteer capacity, its online operation – everything. But the more fascinating story isn't so much about the 2019 problems, which can be laid largely at Jeremy Corbyn's door, but rather the long term difficulties the party faces which he is not responsible for, even if he did exacerbate them. They are the consequence of an electoral fragmentation into identity tribes.

This didn't start with the Brexit referendum. It was happening well before that. The report talks about a weakening of Labour's roots in its traditional communities going back to the 2000s, exacerbated by events like the financial crash and MPs' expenses scandal. Around 40% of future Leave voters who backed Labour in 2010 had already defected in 2015, a year before the referendum. By 2019, a further 25% of this group were lost. "Cultural divides have accentuated the drift away," the report says, "leaving some voters with the view that Labour no longer represents them, and are not listening to them." Brexit exploded onto pre-existing cultural detachment.

A similar process took place in Scotland, where the party has been carved out of relevance. We know this dynamic well now. The SNP take the nation. Labour loses a massive block of votes, making it almost impossible to win power. "If Labour does not reverse its fortunes in Scotland in a significant way," the report says, "it would need to win North East Somerset from Jacob Rees Mogg to form a majority government."

This process got worse in the last election. "Labour suffered a meltdown in Scotland," the report continues, "polling well below even the Tories, with the SNP making significant gains. Brexit, the UK leadership and our position on a second independence referendum were key factors in our loss."

And then there is the internal war, which the party tip-toes around – rightly – in a bid to try and heal the divides. Anyone who has had any kind of contact with Labour in recent years, be it in local meetings, the leader's office, or online, knows what that culture looks like: hateful maddening poison. "Our party has spent substantial periods of the last five years in conflict with itself resulting in significant strategic and operational dysfunction, resulting in a toxic culture and limiting our ability to work effectively."

These big splits – cultural division, Scottish independence, left-wing tribalism – are disparate. But in each case they reflect a process which has disadvantaged the left, not just in the UK but internationally, in favour of the right. Politicians used to provide broad policy programmes which could hold together very diverse coalitions of voters. Now that is becoming increasingly difficult. The sections are tearing apart.

The report creates a sensible process for addressing that – a professional and inclusive party, listening exercises in communities, detailed quantitative modelling, deliberative coalition-building exercises with different voter groups. But left-wing campaigners are going to need to ask themselves additional questions. The most important one is this: Will the best be the enemy of the good?

If purity is all that matters, then the current state of affairs will continue. Toxic bitterness, permanent division, the left fractured and defeated over and over again by a government composed of some of the least competent people ever seen in British politics, people so startlingly stupid they would struggle to tie their shoelaces and yet somehow still capable of triumphing over progressive forces.

That will likely be the reaction to the report from many quarters: blame, spite and a constant inability to search inside oneself for culpability or compromise. But there is less of that around than there used to be. December 2019 was a trauma. And many people, including very many Corbyn supporters, are now prepared to make sacrifices if it means a chance of winning.

That's why Starmer was able to take the leadership in the first place. If that sentiment can persist, and translate into action, then the mountain ahead of Labour is not insurmountable. But it does require something more than organisational and narrative development. It requires people to dilute their idealism with a little pragmatism.